Man Charged In 2018 Deltona Murder Sentenced To Life In Prison 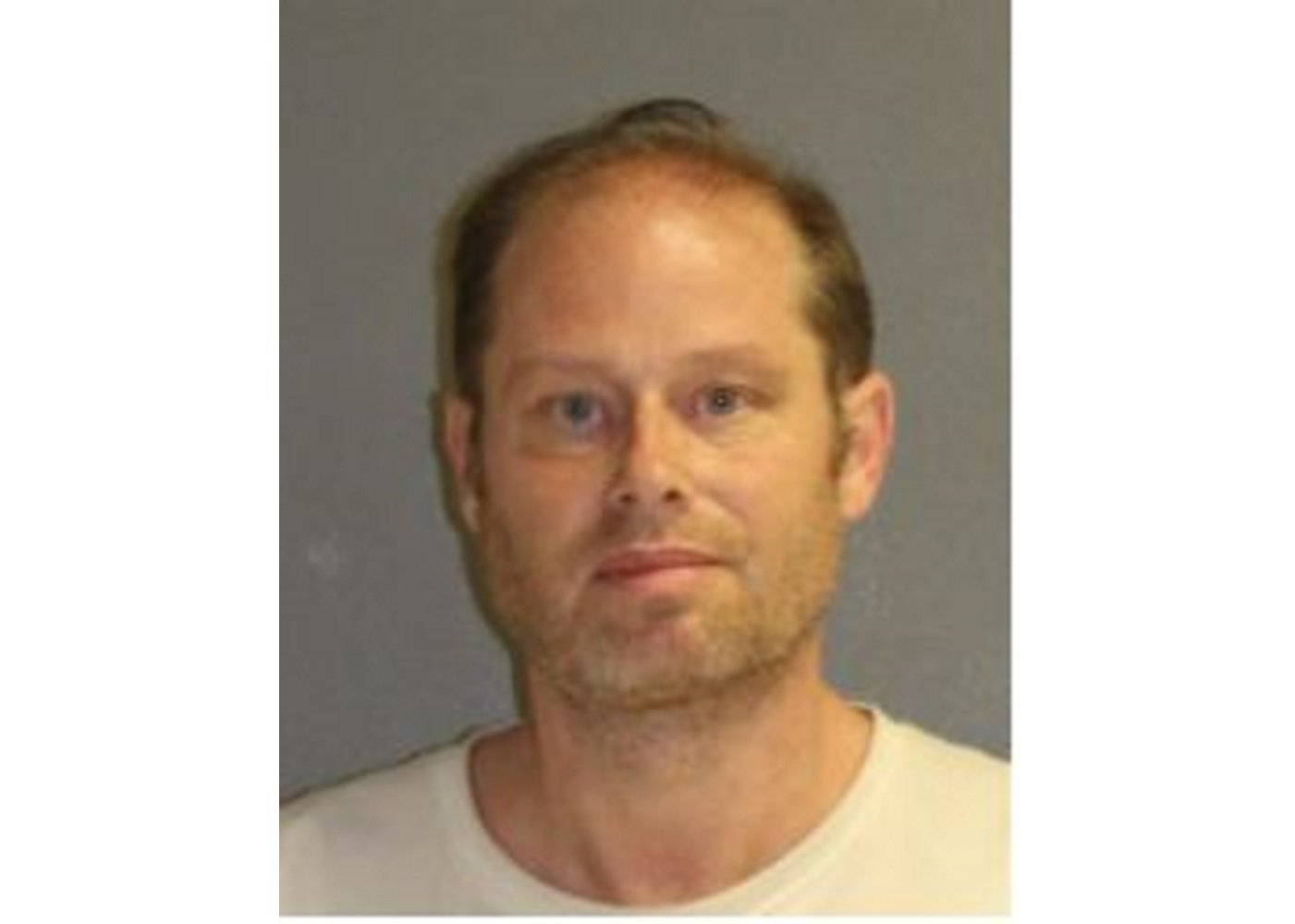 DeLand, FL - The jury in 53-year-old Gregory Bender's trial last week took about two hours to return with a guilty verdict on a first-degree murder charge while using a firearm. Bender is charged with the shooting death of 25-year-old Patrick de la Cerda in February 2018.

Bender, a former hedge fund manager, first crafted a detailed murder plan, a lethal injection of drugs for de la Cerda, who he considered a romantic rival.  The plan changed and Bender gunned down the young man at his home on Howland Blvd. with a ruse about a package delivery.

Circuit Judge Dawn Nichols sentenced Bender immediately after the trial to the mandatory life in prison without parole that came with the charge.

Before sentencing, de la Cerda's girlfriend stood before the court and about 10 feet away from Bender to speak about the life she and de la Cerda had planned.

"I just want to say Patrick was the most loving, caring, beautiful soul," she said. "He was the life of the party and larger than life itself. He lived each day to the fullest and loved me unconditionally."

"Patrick and I were going to build a life together," she continued. "We were going to have the fairy tale dream and live happily ever after. But this dream never became a reality because it was taken away by this man sitting in the courtroom today."