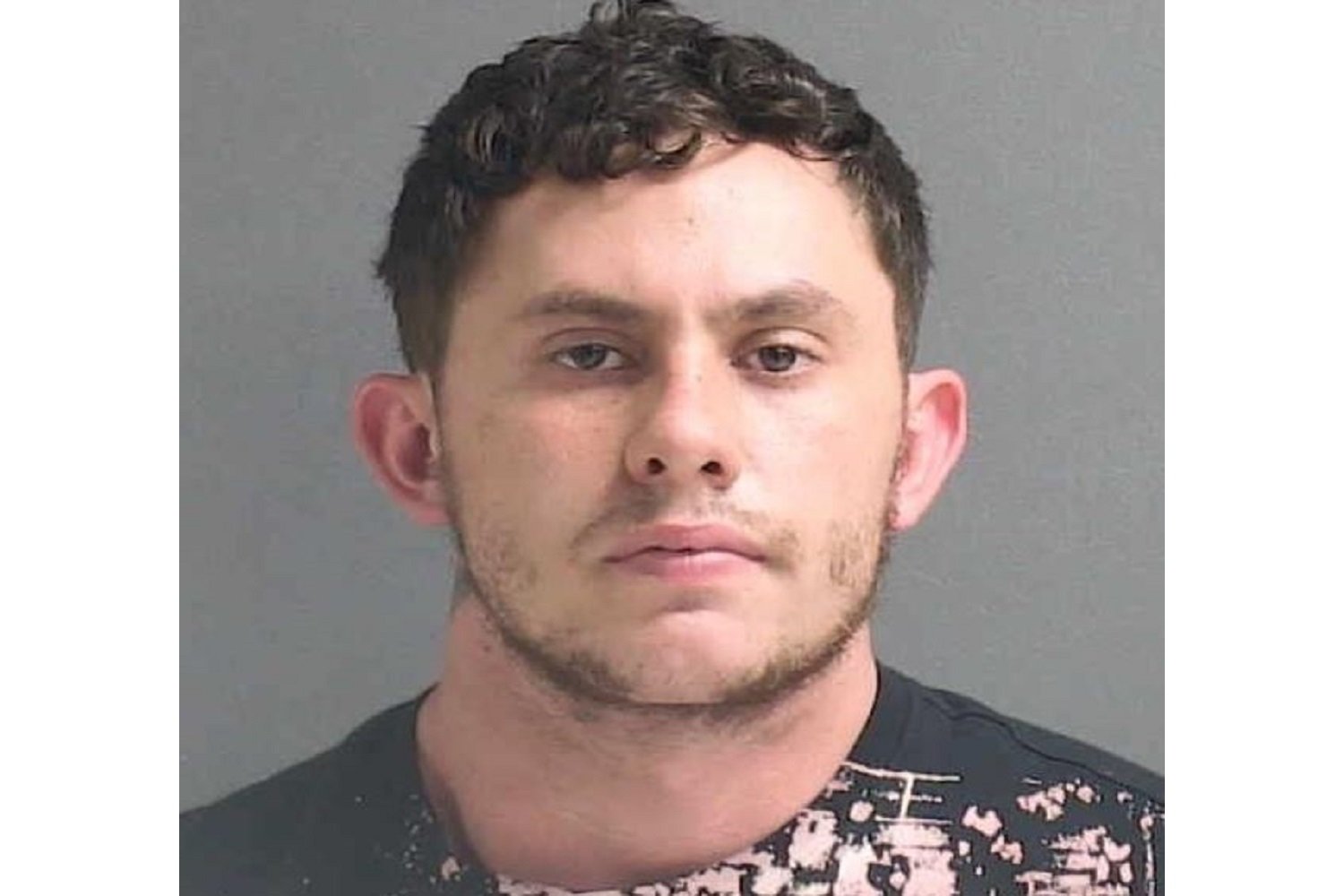 Daytona Beach, FL - Charges of second-degree murder have been filed against 26-year-old Steve Tilbury in the beating death of a co-worker, 50-year-old Charles Cummings of Deltona.

The two men both worked at Richie Autos Cadillac dealership. Witnesses say the pair got into a fight around 10 p.m. on November 22. The next day, they said Tilbury pulled into a maintenance bay at the dealership, grabbed a metal bat from the rear of his truck, and without any warning, walked up to Cummings and hit him on the side of the head with the bat. Other workers subdued Tilbury and took away the bat.

Daytona Beach Police investigators were unable to get a statement from the victim, as he was incoherent prior to being transported as a trauma alert. Cummings died on November 30, one week after the incident.

Tilbury has been at Volusia County Jail since his initial arrest on the aggravated battery charge.