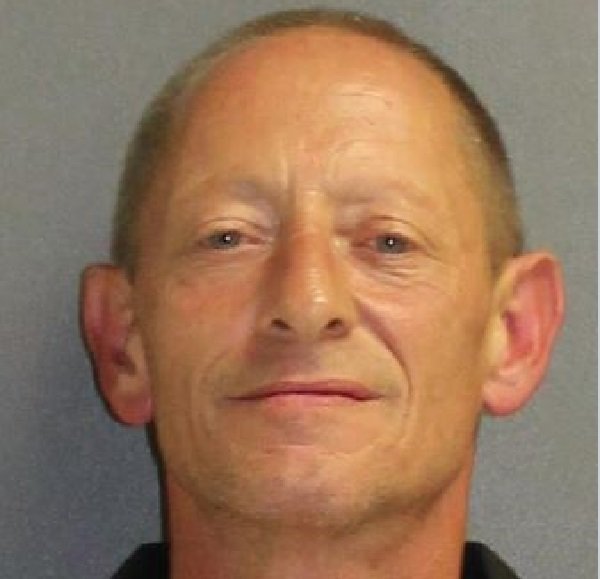 On July 12, 2019, officers responded to a call about someone lying on the median in the 3300 Block of North Dixie Freeway. A person driving past around 1 a.m. pulled over to offer assistance to 43-year-old Timothy Calabrese, then called 9-1-1.

Investigators determined that Calabrese had been struck by a car due to vehicle fragments that were still in the roadway. Evidence gathered mae them believe the vehicle involved was a 1999-2002 Chevy Silverado or Tahoe possibly dark blue in color. Reports say Krull was drivng a Chevy Silverado at that time.

Krull is charged with Leaving the Scene of a Crash Involving Death. His bond was set at $25,000 and he has already bonded out.