Man Charged In His Father's 2012 Death 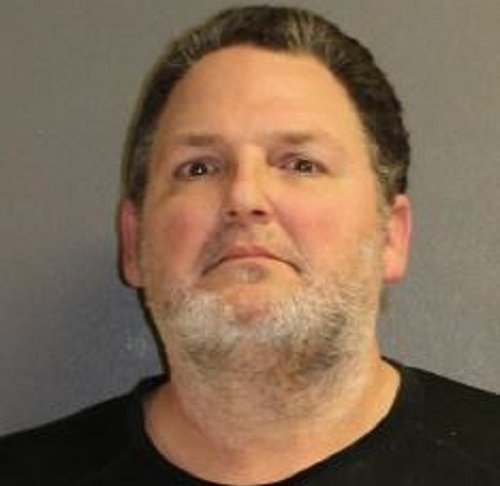 Remus, Jr. was taken into custody without incident Tuesday at his home in DeBary. He is being held without bond at the Volusia County Branch Jail on a charge of second-degree murder.

Investigators say 67-year-old Remus, Sr.' body was found by boaters floating in the St. Johns River on December 12, 2012, near Highbanks Marina. There was a rope tied to the body and attached to an object below the water. The victim was positively identified at autopsy and his death ruled a homicide.

The investigation found that Remus Junior and Senior had left the Highbanks Marina on a pontoon boat a few days before the victim was found dead. At the time, Junior was interviewed and it was determined that he was the last person to see his father alive.  After his father disappeared, detectives say that Junior " began telling various accounts of his father’s whereabouts to several different parties, all while continuing to frequent his father’s residence." It's also believed that Junior used his father's cellphone after his disappearance and that he saw a significant financial gain after his father's death. He was awarded thousands of dollars after his father's assets were liquidated at probate.

Detectives continued working the case and though Remus, Jr. was a person of interest, there was not enough evidence to arrest him. That changed in the past year and with some new interviews with those related to the case, they got a warrant and arrested him.