Man Charged With Fatally Stabbing Another While On I-4 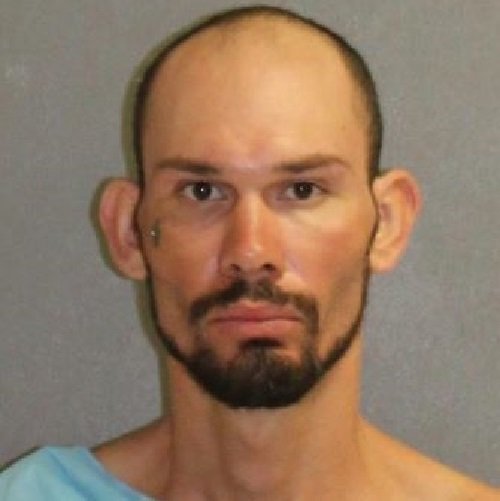 Deltona, FL - A Deltona man is in jail after Volusia Sheriff's deputies say he fatally stabbed one man and injured another while they were traveling on I-4. Deputies arrested 33-year-old Christopher Sanchez-Roman around 9:30 last night (August 14).

Sanchez-Roman was traveling back to Deltona with three other coworkers from Tampa yesterday. The group stopped to buy beer to drink on the way home. The investigation shows that Sanchez-Roman was a back seat passenger. During the ride, he became angry when he felt he was being made fun of, and fatally stabbed 30-year-old front-seat passenger Yoni Cipriano-Cruz. The suspect then stabbed a 26-year-old man who was also in the back seat.

The driver exited I-4 at S.R. 472 and stopped at the Racetrak on Howland Boulevard nearby. Cipriano-Cruz was unresponsive at the scene then transported to the hospital in Deltona, where he was pronounced dead. The second victim was taken to the hospital in Sanford with multiple stab wounds that were not deemed to be life-threatening.

Sanchez-Roman is charged with second-degree murder and is being held without bond. He was also arrested in February 2019 on two counts each of Abuse of an Elderly or Disabled Person and Assault on a Person 65 Years of Age or Older. This is the twelfth time Sanchez-Roman has been arrested since 2007.