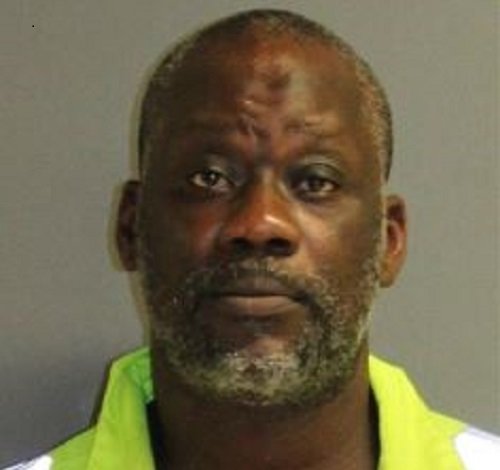 Holly Hill, FL - A man who has been sexually battering his daughter for the last five years since she was 14-years-old is in the Volusia County Jail.  Holly Hill Police arrested 44-year-old George Chase last Friday (July 17), charged him with Incest and Sexual Battery of a Minor Over the Age of 12.

The victim, who is now 19-years-old, suffers from Attention Deficit Disorder and other learning disabilities. The police report states that she can communicate well with others and clearly understands her environment. The investigation began on July 13, 2020. The victim had kept the sexual incidents to herself until the day when she said she could no longer keep it to herself. She went to her stepmother even though she no longer lived with the victim's father.

The victim told her stepmother that she has developed severe depression and anxiety from the on-going sexual encounters. She told the investigating officer that the incidents happened at night when no one else was home.

After the interview with the victim, she was asked to take part in a controlled call with her father. The victim told Chase that she was not feeling well and that her mother wanted to take her to the Health Department to be checked out. The victim then asked her father what she should say if she was asked about having sex.  Chase's response per the report, "Please don't say my name so that you get a bunch of stuff stirred up." The victim then asked her father, "Why did you make me have sex with you?" Chase replied, "We can't talk about that right. I'm still at work."

A second control was made between the victim's stepmother and her after. The stepmother told Chase that the victim told her that he was having sex with her(the victim) since she was 14-years-old. Chase initially denied it and then stated, "It was an accident."

When it was time for investigators to speak with Chase, he initially denied the allegations. When he was informed of the controlled calls, Chase admitted to having sex with the victim since she was 14-years-old and they lived in Maryland. The sex acts continued after they moved to Holly Hill in 2019. When asked why he did it, Chase told investigators that the victim never said no and she even initiated having sex with him.