Man Charged With Kidnapping After Holding Woman Against Her Will 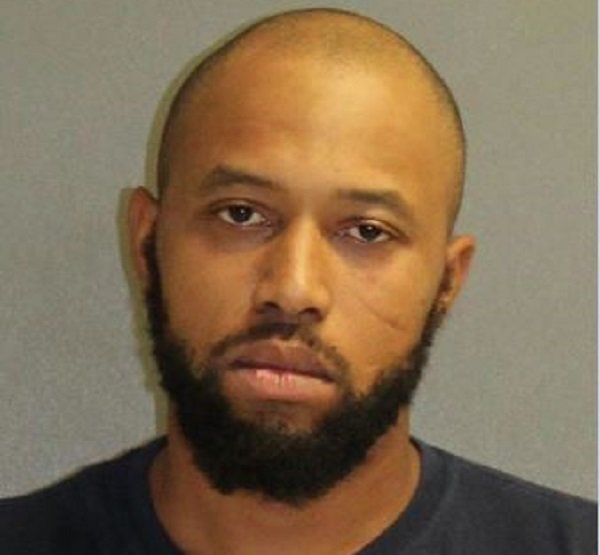 Oak Hill, FL - An early morning 9-1-1 call from a woman saying the driver in a vehicle she was in would not let her out leads to multiple charges for 34-year-old Michael Wade of Fort Lauderdale.

Volusia Sheriff's deputies responded early on Thursday after the victim texted a friend for help.  They spotted the vehicle headed southbound on I-95 , followed it into Brevard County where Wade turned around, heading north into Volusia County. He drove at  an Edgewater PD patrol vehicle twice and the officer narrowly missed a head-on collision. The suspect also rear-ended another motorist and kept going. Deputies successfully deployed stop sticks in Oak Hill and took Wade into custody.

The victim, who was not injured, told deputies that Wade had approached her in Jacksonville and offered her a ride. When he did not take her to her destination and instead headed toward south Florida, she got scared and texted her friend for help.

Wade is charged with kidnapping, fleeing or attempting to elude law enforcement, resisting without violence, battery, leaving the scene of a crash involving damage and driving without a valid license. Edgewater PD also charged Wade with resisting and aggravated assault.