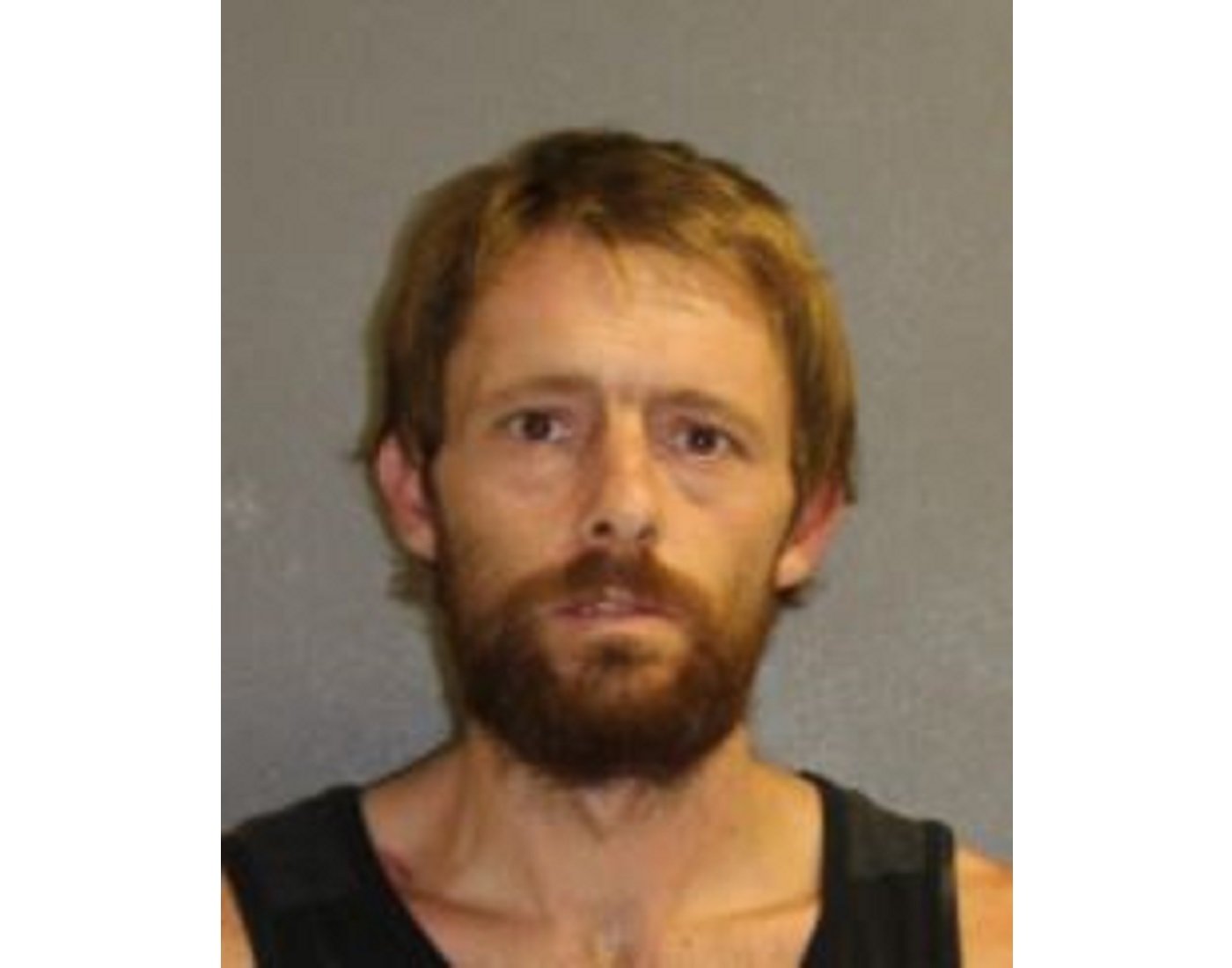 Daytona Beach, FL -  A man arrested for his part in starting a New Smyrna Beach house fire on July 25, 2018, was convicted on five felony counts today (May 6). David Debenedictis was found guilty on the counts after a two-and-a-half-day trial. It only took the jury of four women and two men two hours before finding him guilty on all charges.

Debenedictis, and a co-defendant, whose case remains pending, were charged with Arson, Burglary While Armed, Grand Theft, Grand Theft of a Firearm, and Possession of Amphetamines, all felonies, stemming from a criminal episode that resulted in the burning of a New Smyrna Beach home and the theft of several firearms, jewelry, cash, and other personal items.

Debenedictis is a 10-time convicted felon, including grand thefts, robbery, and aggravated battery. A sentencing hearing has been set for June 16 at 1:30 p.m. at the S. James Foxman Justice Center in Daytona Beach.

Following the conviction, State Attorney R.J. Larizza said, “Making justice a reality requires a team effort. We are fortunate to have great partners in Sheriff Mike Chitwood and the Volusia County Sheriff’s Office.”

Sheriff Michael Chitwood had this to say following the conviction, “The day that career scumbag David Debenedictis got locked up was a great day for Volusia County, and my hope is that he's never going to walk free to victimize another innocent person. I want to thank State Attorney Larizza and his team for making this conviction happen, and protecting our community from a scumbag who has no respect for his fellow man, their property, or the law.”