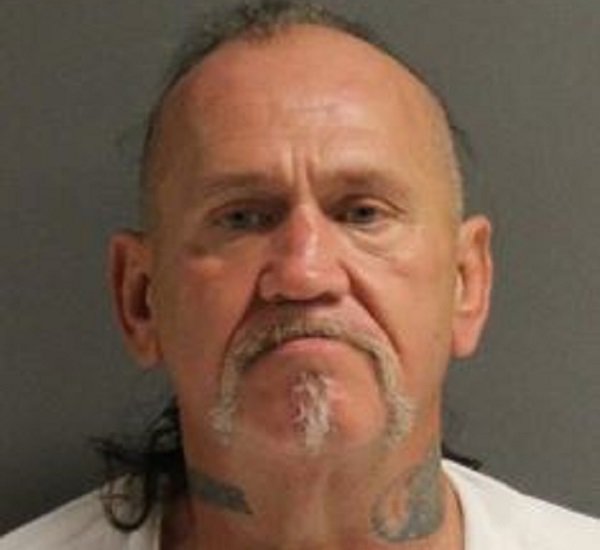 Holly Hill, FL - A man Holly Hill Police say hit another vehicle head-on at the intersection of Nova Road and Flomich Street in 2018 is set for sentencing next month.  58-year-old Terry Robinson was found guilty of vehicular homicide and several reckless driving charges yesterday (January 23) in the death of 50-year-old Gwendolyn Gilbert.

The fatal accident happened on July 30, 2018. The incident report shows that Gilbert was in the left turn lane of southbound Nova Road, waiting to make a left turn onto eastbound Flomich Street. Robinson was traveling north on Nova Road at a high rate of speed when his vehicle veered out of it's lane, smashing into Gilbert's vehicle head-on.

Robinson has had several arrests over the past ten years in Volusia County. He's been cited twice for driving with a suspended or revoked license. He's also been charged on two separate occasions for making false and fraudulent insurance claims.

Sentencing is set for February 25. Per the State Attorney's Office, the minimum sentence for vehicular homicide is 12.43 years and the maximum is 25 years.