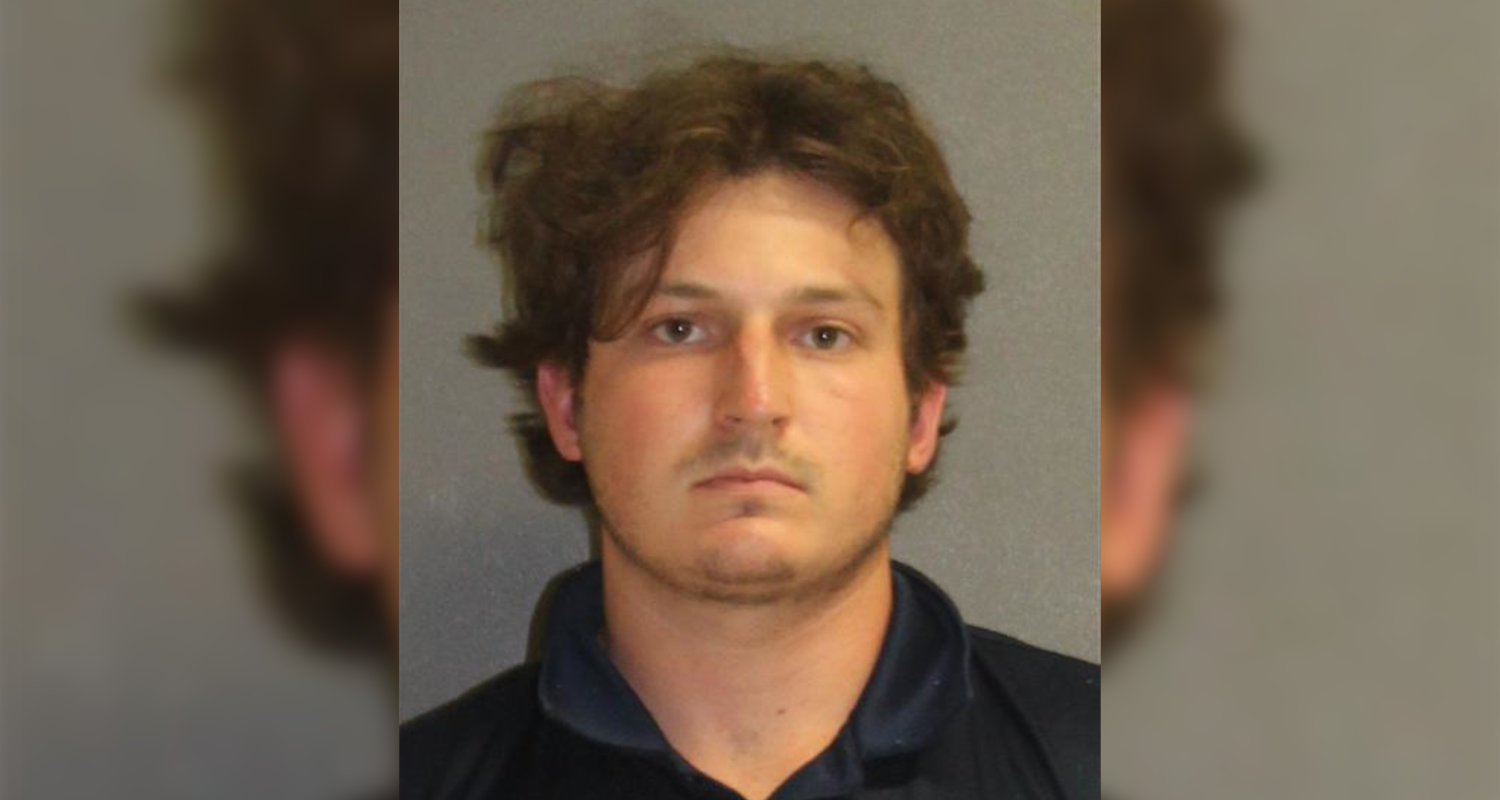 Ormond Beach, FL - An 18-year-old woman is dead and a 20-year-old male is behind bars after police say the man hit and killed the woman with a pickup truck before leaving the scene.

The Ormond Beach Police Department (OBPD) says Noah Motto and the female, who police have identified as Ericka Dane, were in the middle of an argument at a home in the Ormond Green subdivision when Motto left the home headed north towards the rear of the neighborhood around 2:30 Wednesday morning (March 23rd).

Police say Motto first turned onto Bryan James Way before turning onto Ormond Green Boulevard to drive towards the front of the subdivision. As Motto drove southbound towards Greenvale Drive, Dane ran into the road to try and stop his pickup truck. Motto's truck then struck Dane. He then fled the scene. Dane was pronounced deceased at the scene.

According to the OBPD, Volusia County deputies eventually found Motto a short while later as he was pulling into a driveway in Ormond-By-The-Sea. That's when he was taken into custody.

Police say the investigation remains active and ongoing. Jail records show that Motto remains in custody with no bond.

Anyone with information regarding this case is asked to contact Officer Feeley at james.feeley@ormondbeach.org.

A GoFundMe has also been established in Ericka Dane's name. You can click here to check it out.

One Shot After Altercation with Volusia Deputy