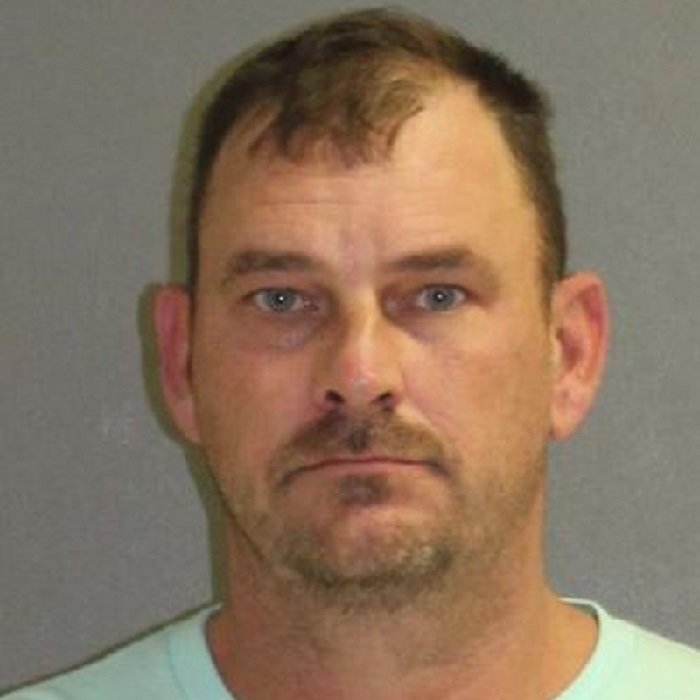 UPDATE: (December 8) - During a first appearance yesterday (December 7), Judge Bryan Feigenbaum did not set a bond for William Petty. A no-contact order was issued for the dogs' owner. Judge Mattew Foxman signed a warrant for Petty's arrest on a charge of In-State Fugitive with Warrant, so he will stay in the Volusia County Jail until his public defender can request a bond hearing. Petty's next scheduled court appearance is for arraignment on January 6, 2021.

DeLand, FL - The Volusia Sheriff's Office says that 49-year-old William Petty of DeLand shot and killed two of his fiancee's dogs and tried to force a 16-year-old boy to kill one of the dogs. The incident took place Saturday morning in the Daytona Park Estates area of DeLand.

Deputies responded after the teen told his mother what happened.  Petty got into an argument with his fiancée while the teen was visiting over the weekend. Petty loaded up two of her dogs (a female Catahoula mix and a male Dachshund) and drove them to a wooded area off the 1400 block of 12th Avenue, DeLand.  Petty took out a revolver and shot the female Catahoula mix in the head. He handed the gun to the teen and told him to kill the Dachshund. The teen shot at the ground instead, at which point Petty took the gun back and killed the dog then threw both bodies into the woods.

The dogs’ owner confirmed neither dog had any illnesses or ailments that would have called for them to be euthanized.

Petty was arrested yesterday (December 6). He's charged with two counts of felony cruelty to animals, two counts of unlawful disposal of a dead domestic animal, child abuse, and carrying a concealed weapon in the commission of a felony. He's being held at the Volusia County Jail without bond.