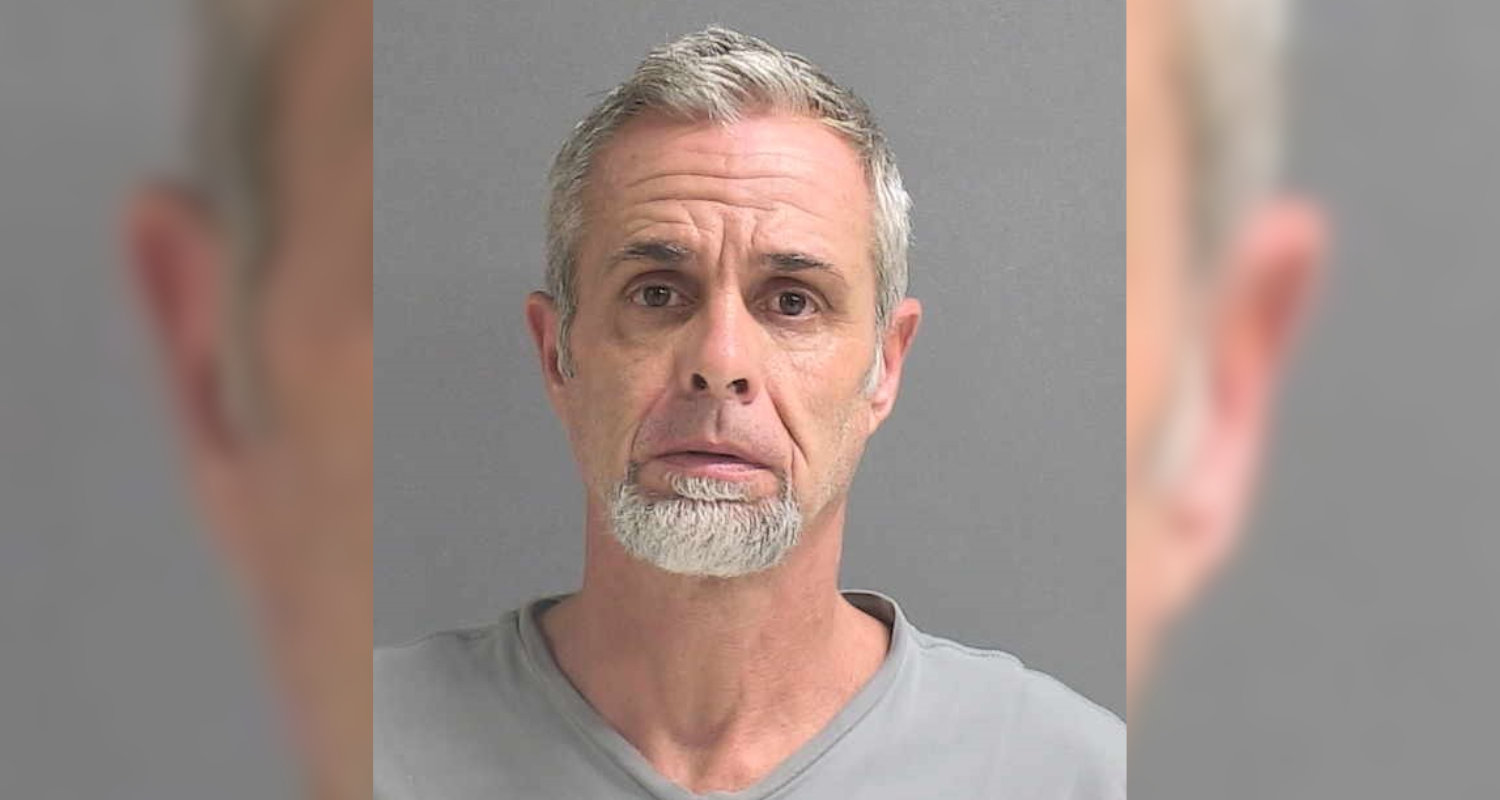 Bunnell, FL - Flagler County deputies arrive at a call about a mental emergency at a Bunnell home to find that a man had killed the family’s bird, destroyed the inside of the residence, and was threatening to kill family members.

The Flagler County Sheriff’s Office says the call was made on September 26 when the reporting party said 49-year-old Ronald Wright became violently destructive and manic. They then advised that Wright was acting strange that afternoon and his behavior became more aggressive as the day went on.

According to the reporting party’s narrative, Wright entered the home and attacked the family’s birdcage, throwing it to the ground before stepping on it. The bird ended up on the kitchen floor of the home, which is when Wright grabbed it, decapitated it, and threw its remains across the house.

Wright became more agitated and made homicidal statements to others in the home about family members and friends that he wanted to kill. Wright even approached one member of the house and said he was “planning to remove his eye.”

Wright then left the home by smashing and jumping out of a window, after which he picked up a plastic lawn chair and began to hit a parked vehicle with it.

When deputies arrived at the home they found Wright standing in the front of the home with what was believed to be blood on his right arm and abdomen. He was yelling incoherent statements and resisted deputies’ attempts to secure him for safety.

Due to the circumstances of this case, Wright was placed in protective custody and was transported to Halifax Health Medical Center under a Baker Act. Following treatment, Wright was released on Monday (Oct. 4) after spending just over a week.

Wright has since been arrested and charged with felony animal cruelty and assault on a peson 65 and over. He’s currently held in the Volusia County Branch Jail on a $25,000 bond and is set to be transferred to Flagler County.

From the Flagler County Sheriff's Office: FCSO wants to remind residents that if they are dealing with a mental health crisis or have suicidal thoughts, you are not alone! There are numerous resources for help with mental health struggles in Flagler County. For more information visit http://www.flaglerlifeline.org/local-mental-health-services/ or call 800-273-8255.  You can also visit: https://suicidepreventionlifeline.org/