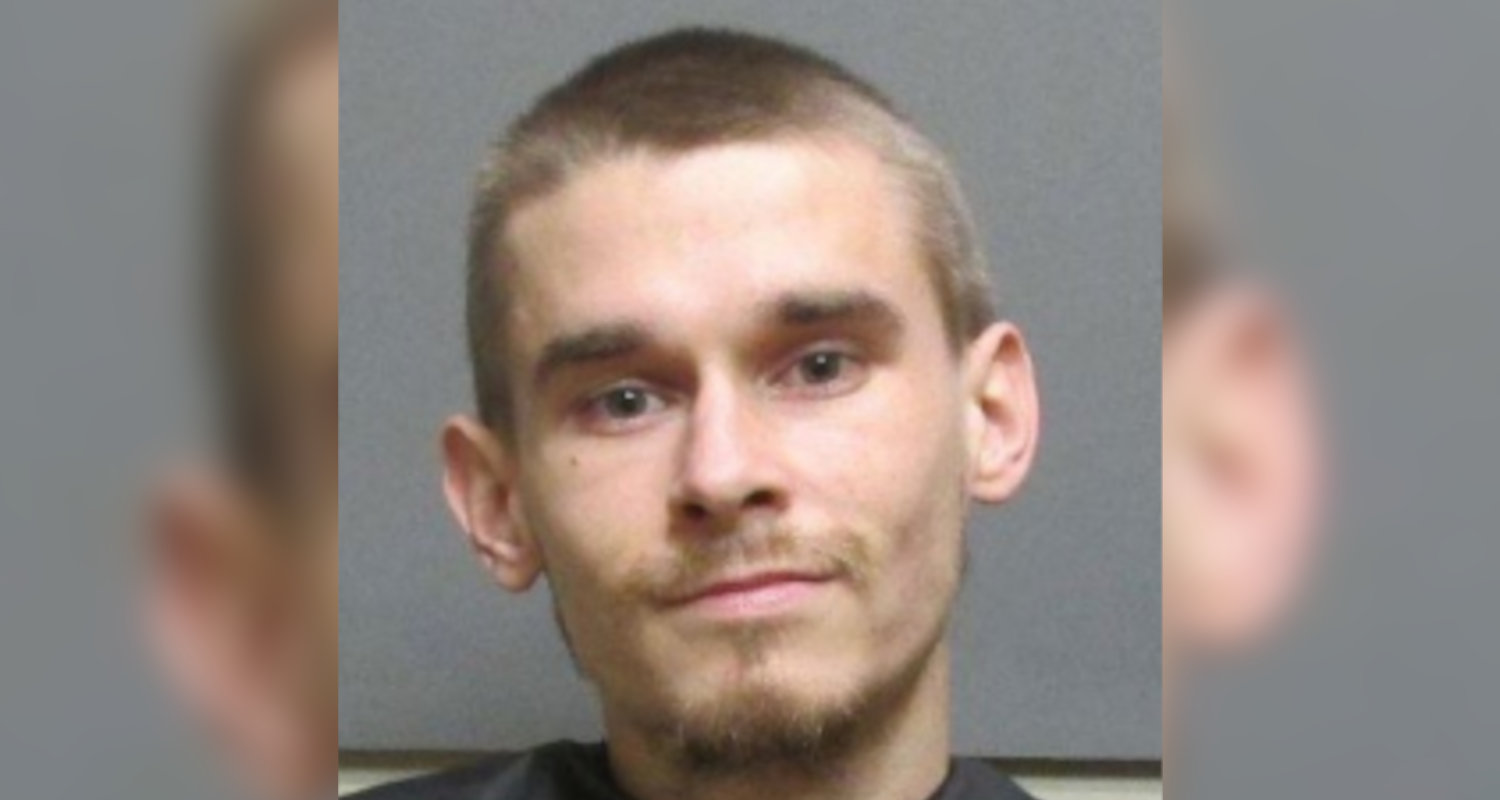 Bunnell, FL - A Flagler County man will now spend the next seven years behind bars in a state prison after pleading guilty to a slew of drug and gun charges.

That adjudication and sentence were handed down by Judge Terrence Perkins to 26-year-old Joshua LeMaster, who pled guilty to numerous charges that were included in his plea deal—including violation of probation and multiple drug and gun possession charges—Tuesday morning (February 16th).

LeMaster was arrested by the Flagler County Sheriff's Office (FCSO) on October 29th after the Special Investigations Unit (SIU) executed a search warrant on one of the rooms at an Econolodge in Palm Coast.

According to FCSO, the search warrant was the result of multiple covert operations carried out by detectives who were investigating LeMaster's distribution activities. During that arrest, LeMaster was charged with possession of cannabis with intent to sell within 1000 feet of a convenience business, possession of THC concentrate, possession of drug paraphernalia, and violation of sex offender probation—as LeMaster was previously arrested for lewd and lascivious battery.

Following that arrest, LeMaster was served an arrest warrant in regards to a shooting that took place back in August 2020.

"I’m glad to see that he is at least taking some responsibility for his actions," Flagler Sheriff Rick Staly said. "He has paid a significant price for his bad decisions that will affect him for the rest of his life."

"I hope he turns his life around so that when he is released he does not repeat his poor choices," Staly added.