Man Steals Vehicle By Pushing Friend Out Of Car

Suspect arrested on I-95 by St. Johns deputies 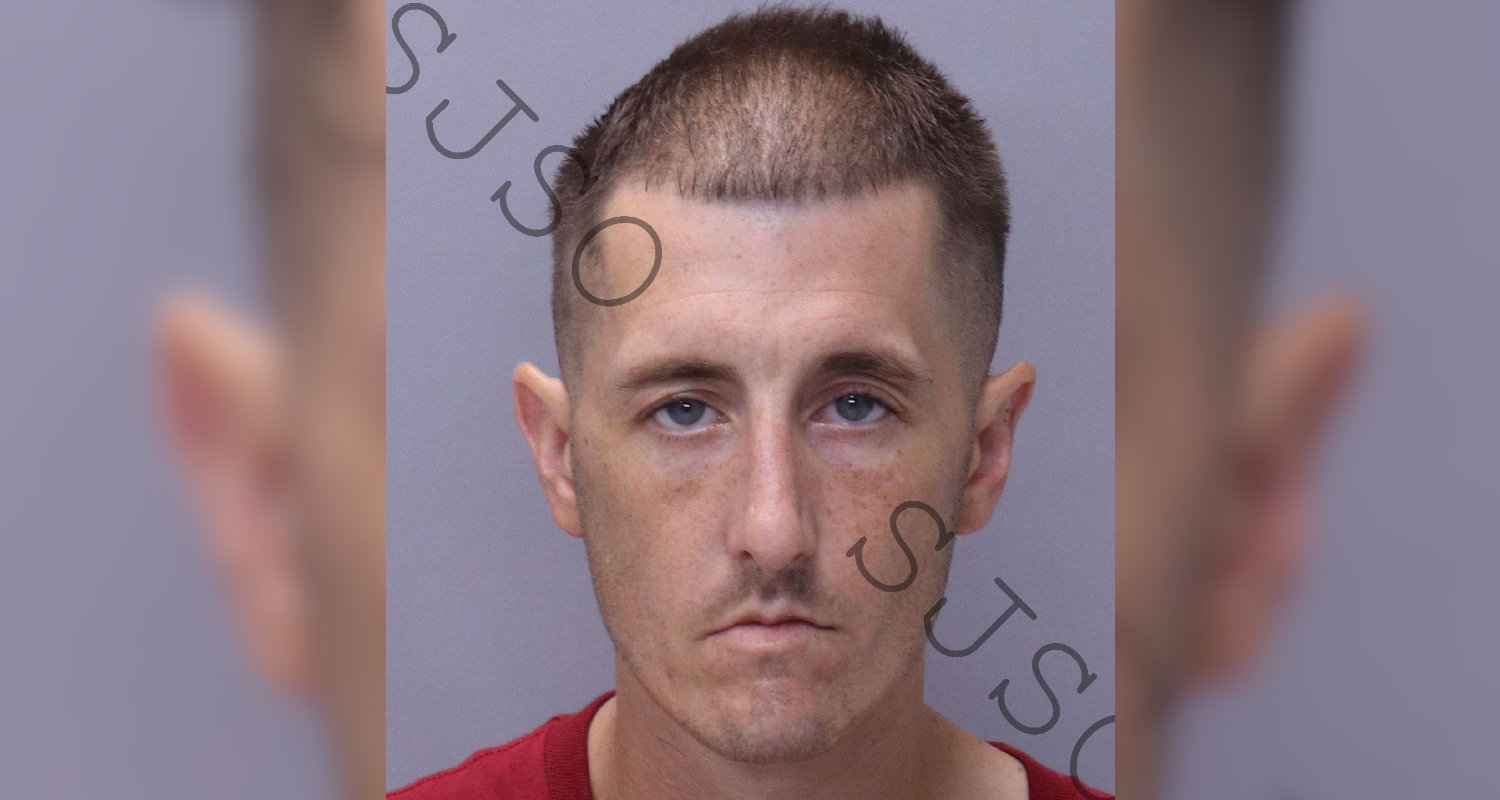 St. Augustine, FL - A man is now facing charges after deputies say he pushed a friend out of his vehicle before stealing the car and running off.

The Flagler County Sheriff's Office (FCSO) says they received a call about the carjacking on Friday (August 6) after the victim was removed from the car by 36-year-old Stephen Morel, who had been riding with him.

The victim told deputies that they had traveled to Volusia County in order to pick up a vehicle tag. After retrieving the tag the pair began to travel back to St. Augustine. While headed north on I-95, the victim noticed that the car was beginning to heat up, so he decided to pull off the highway, which agitated Morel.

Responding deputies eventually located the vehicle just south of State Road 206 in St. Johns County. Law enforcement then initiated a high-risk traffic stop that led to the arrest of Morel, who is  now charged with carjacking without a firearm.

“This guy thinks he can assault his ‘friend’ and steal his car and flee,” Flagler Sheriff Rick Staly said. “I want to thank (St. Johns County Sheriff's Office) for their assistance in safely apprehending this suspect. Let this be a lesson to anyone who thinks they can commit crimes in Flagler County and run from law enforcement that you can run but you can’t hide. Neighboring agencies will work together, you will be caught, and you will go to jail.”

Morel was booked into the St. Johns County Jail where he remains on a $15,000 bond.