Man Wanted In Theft Of Utility Truck Jailed In Jacksonville 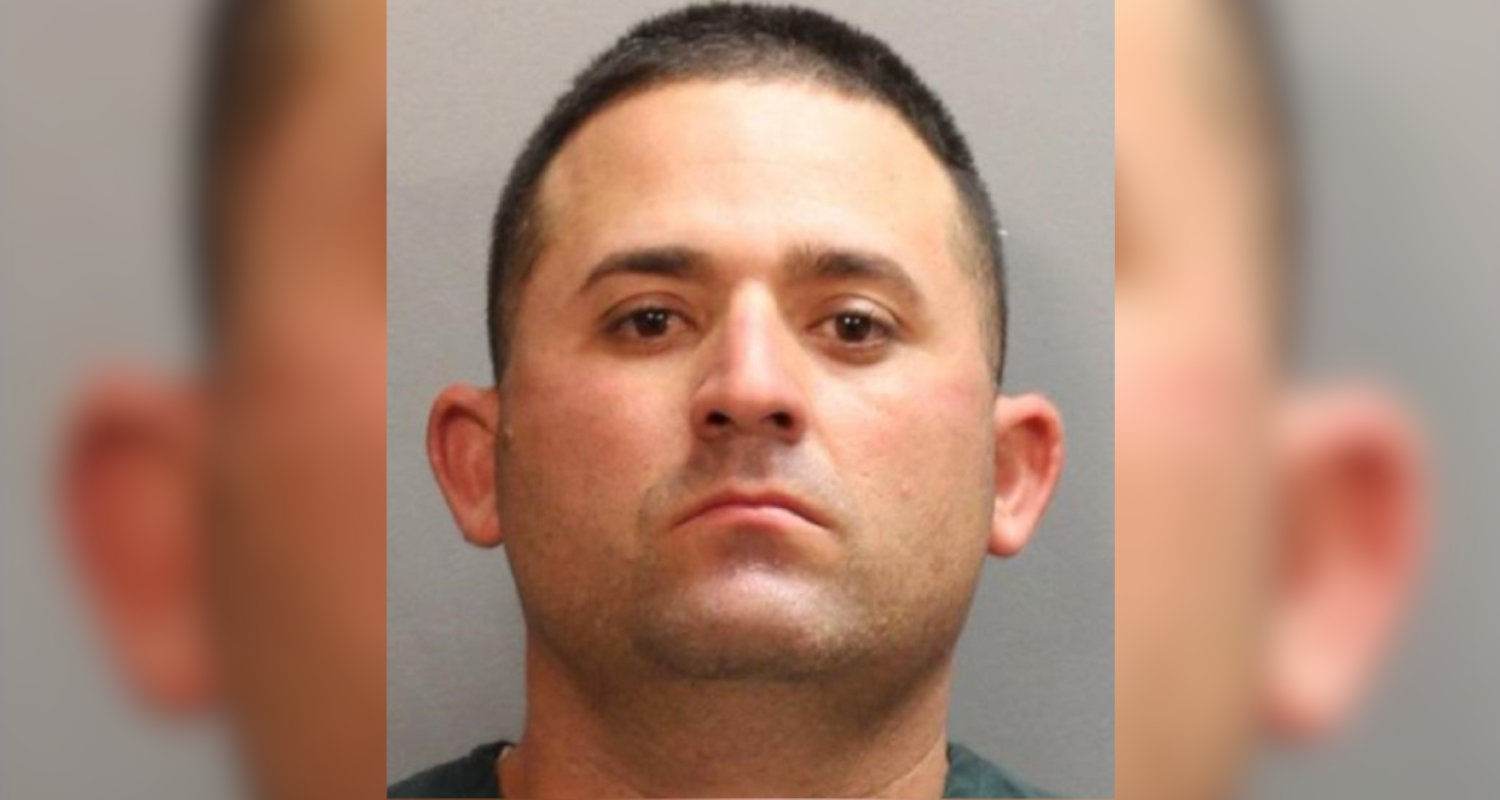 Jacksonville, FL - Investigators say the man responsible for stealing a utility truck worth around $250,000 has been apprehended in Jacksonville.

Not a lot of information is available about 37-year-old Eugenio Gonzalez-Merlo's arrest other than he was arrested by the Atlantic Beach Police Department on Monday (August 9), according to the Jacksonville Sheriff's Office (JSO). He currently remains in custody without bond, awaiting extradition back to Flagler County.

Gonzalez-Merlo is accused of stealing a utility truck back in June, but it wasn't until July that investigators were able to secure a warrant for his arrest. The Flagler County Sheriff's Office (FCSO) says the truck was stolen from the parking lot of the Palm Coast Fairfield Inn on June 4.

Using a GPS tracker in the vehicle, deputies tracked the truck to a location just 5 miles away from where it had been stolen. However, when deputies arrived at the location they learned that the tracker had been stripped from the truck, along with two bags of various wires, electrical components, a 12-volt adapter, modem, laptop adapter, laptop, and an iPad. The truck itself was missing.

It is unclear as to when Gonzalez-Merlo will be extradited back to Flagler.