Man Who Impersonated A State Attorney To Avoid Court Is Sentenced 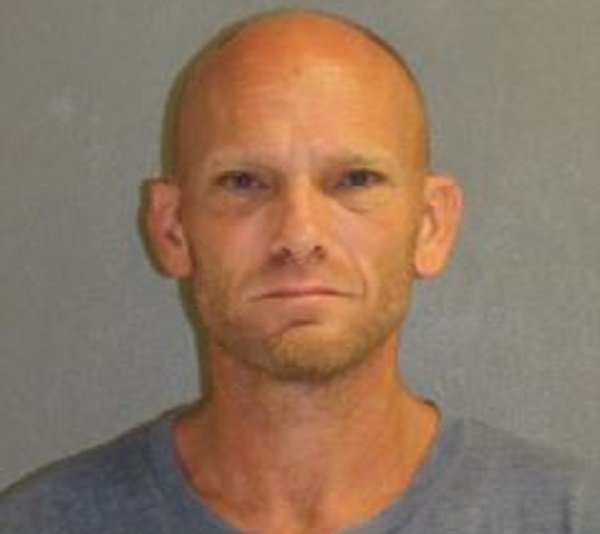 Daytona Beach, FL - A man who the State Attorney's Office says used the names and Florida Bar numbers of two prosecutors in order to get extortion charges dismissed is sentenced to ten years with the Department of Corrections. SA Public Information Officer John Scott confirms that 47-year-old Christian Mosco was sentenced this morning (February 10).  Scott said it's a "global sentence," meaning the judge included any and all outstanding crimes committed by Mosco.

Mosco was arrested on extortion charges in May 2019. Investigation shows that he sent a letter to a local car dealer claiming possession of customer sales records from 2002-2004. It also stated that the records included personal information such as social security numbers and birthdates. He requested a new automobile and $50,000. In exchange, he would hand over the documents in his possession.

The State Attorney's office discovered in September that someone had filed incorrect paperwork to dismiss the charges against Mosco. An employee at the Volusia County Clerk of the Circuit Court found the document suspicious and contacted the prosecutor's office.

The investigation found that Mosco got a copy of a document from someone else's case and fraudulently altered it.

State Attorney R.J. Larizza had this to say about the case: “The defendant employed threats, scams, and theft in an attempt to further his criminal plans. As a result, he received a ten (10) year prison sentence. Had he used his talents for positive and law-abiding activities, he would not be on his way to the State Prison System.”