Man Who Shot Another Man In The Back Is Found Guilty 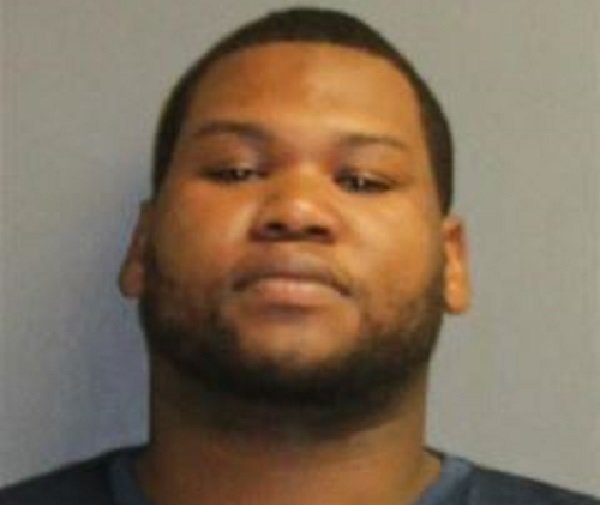 Daytona Beach, FL - A 28-year-old Daytona Beach man is found guilty of third-degree felony battery and carrying a concealed weapon by a jury yesterday (February 6). Daytona Beach Police arrested Antonio Robinson in March of last year for shooting a man in the back at a liquor store on Orange Avenue.

Reports say that Robinson and the 40-year-old victim were arguing about a woman that they were both dating. Robinson turned and walked away as the victim approached him from behind and shoved him in the back. They say that's when Robinson turned around and pulled out a gun. The victim saw the gun and turned away, which is when he was shot in the back.

The State Attorney's Office says that the sentencing guidelines are a maximum of five years on each charge. VCJ records show he's been booked three times since May 2011 on various charges, including driving with a suspended license, resisting an officer and marijuana possession under 20 grams. Robinson is scheduled for sentencing on March 13, 2020.