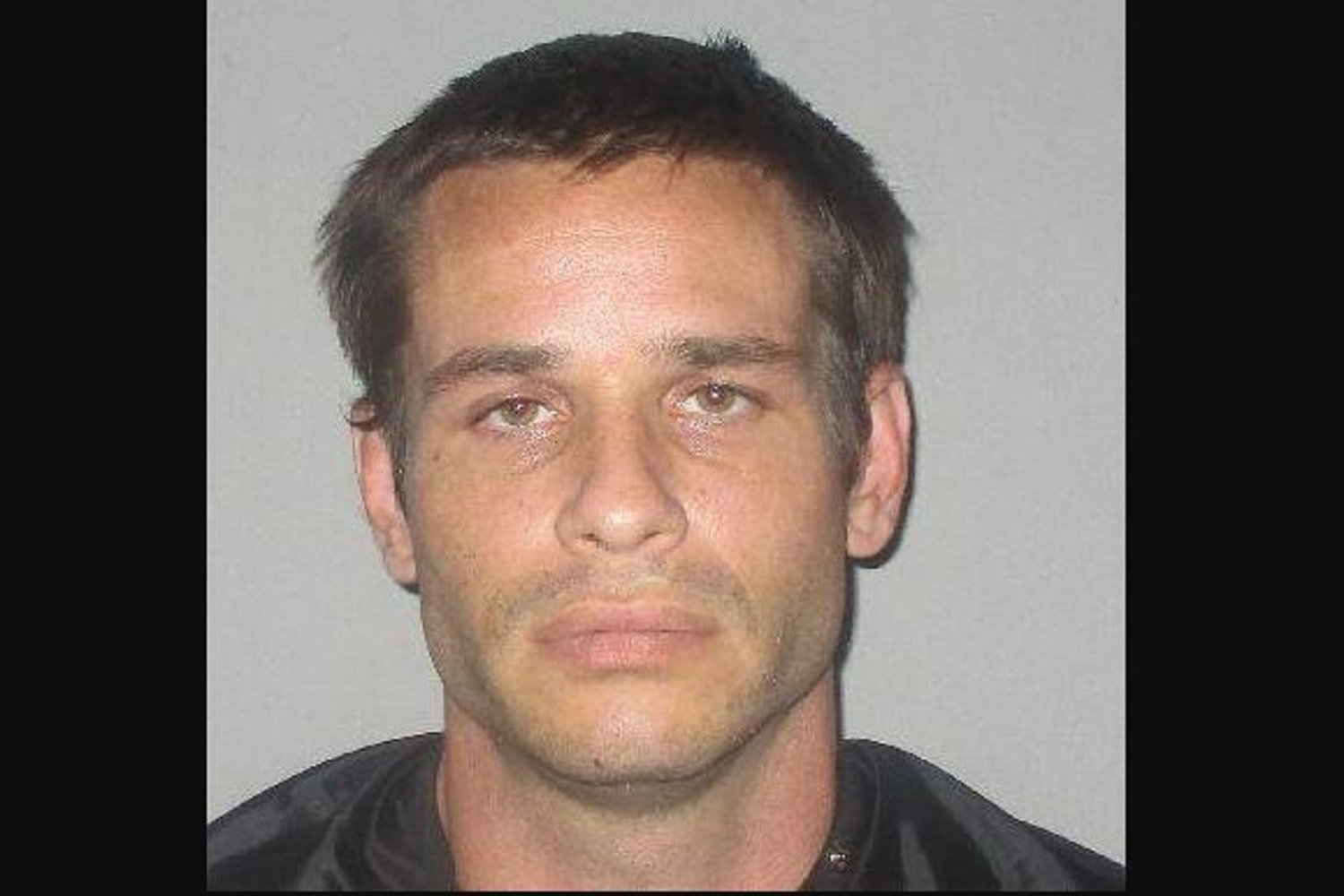 Bunnell, FL - State Attorney R.J. Larizza said Keith Johansen told an "incredible amount of lies" during his three-day trial. It took the jury less than three hours to come back with an unanimous decision of guilty of First-Degree Murder in the death of Johansen's wife, Brandi Celenza.

Larizza said that Johansen told those lies "from the beginning of the case through this week’s trial." He also said that he "showed no remorse at any period of time about his wife’s death." Brandi Celenza was shot mulitple times. When he called 911 the night of the shooting he reported that she shot herself. That changed to his neighbor did it and at one point, he suggested that the victim’s own six-year-old son did it. As the trial began, he tried self-defense.

Larizza said ‘a mother is murdered by her husband and her six year old child is left to suffer the consequences. Life in prison gives little consolation for such a callous and brutal murder.’