Manhunt For Suspect Who Shot Cop Ends In Treehouse 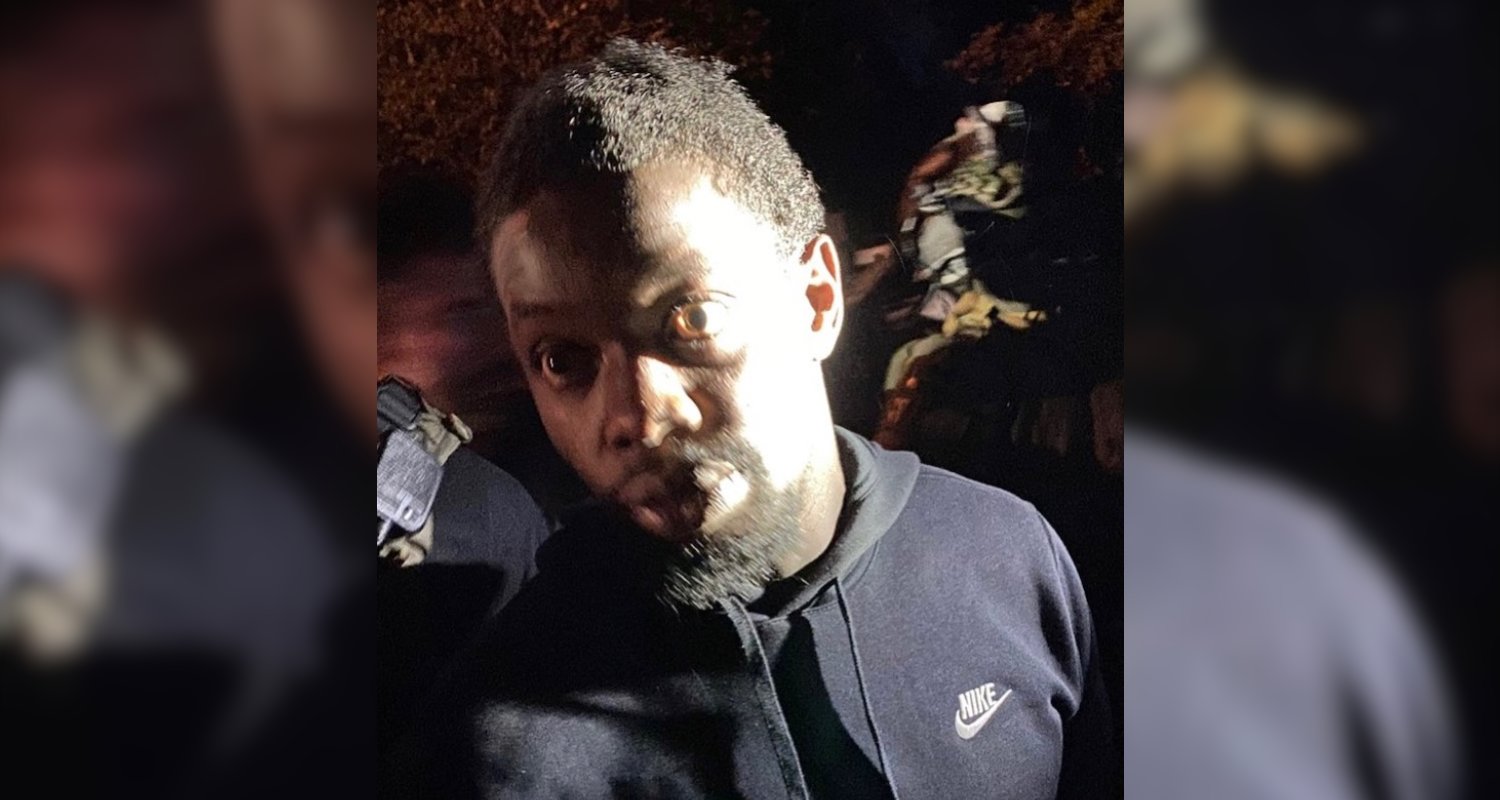 Othal Wallace shortly after his capture just outside of Atlanta, Georgia. This picture was also shared by Chief Jakari Young on Twitter, who added the caption "IN CUSTODY!!!"
Daytona Beach Police Department 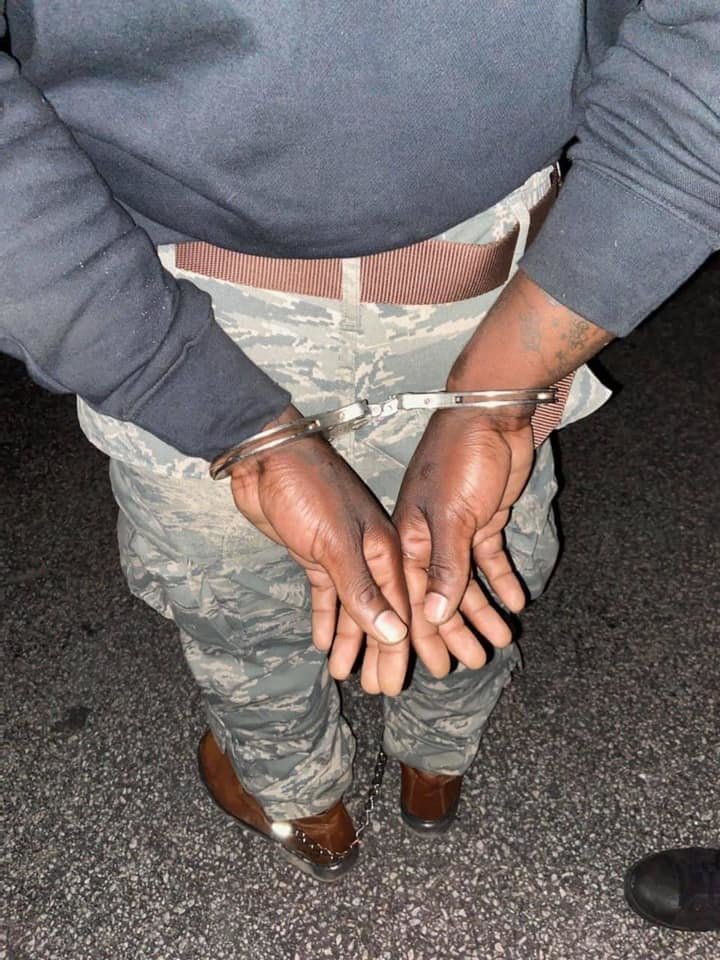 Atlanta, GA - The national manhunt for a suspect wanted for seriously injuring a cop ends with the suspect's capture in a treehouse outside of Atlanta.

According to Chief Young, Wallace was captured around 2:30 in the morning after law enforcement served a search warrant—executed by the US Marshals Service, FBI, Homeland Security Investigations, Georgia State Patrol, and the DeKalb County Police Department—at a property outside of Atlanta. The property, per Young, sits on a wooded lot and contains two structures, a trailer, and the treehouse where Wallace was later found hiding. Chief Young added that the property in question is owned by a black nationalist paramilitary group known as the "Not F'ing Around Coalition," or NFAC.

In a moment of poetic justice, Wallace was placed in Officer Raynor's handcuffs during his arrest.

After Wallace's capture, law enforcement searched the treehouse where Wallace was found and discovered an assortment of weapons, including multiple flash bangs, rifle plates, body armor, two rifles, two handguns and several boxes of ammunition. Four other individuals and another arsenal of weapons was also found on the property by investigators.

"I want to thank the folks who are standing behind me, who have worked tirelessly the past 56 hours since this incident occurred," said Chief Young, referencing the investigators standing behind him at a press conference about Wallace's capture. "Many of these folks haven’t slept, at best, maybe two hours since this whole nightmare unfolded. Some of them haven’t slept at all."

Chief Young also made sure to thank the community, his department, and the Volusia Sheriff's Office for their help in this case.

"Not just the community, but people from all over the country that have flooded this department with nothing but support, offering resources," said Young.

Chief Young later offered an update on Officer Raynor's condition and stated that he's showing "very positive signs of improvement," but still has a way to go.

"As of right now his outlook it is improving. It is a positive one, but we’re just going to pray that he continues to heal," said Young. "I have the permission of his mother and his sister to let everybody know they greatly appreciate the support that they’ve received and that we just continue to keep Officer Raynor in our prayers."

When asked if Wallace made a statement to investigators about the incident, Chief Young said Wallace told law enforcement "You guys know who I am. You know what I’m capable of and it could have been a lot worse."

Wallace has yet to be extradited back to Daytona Beach.