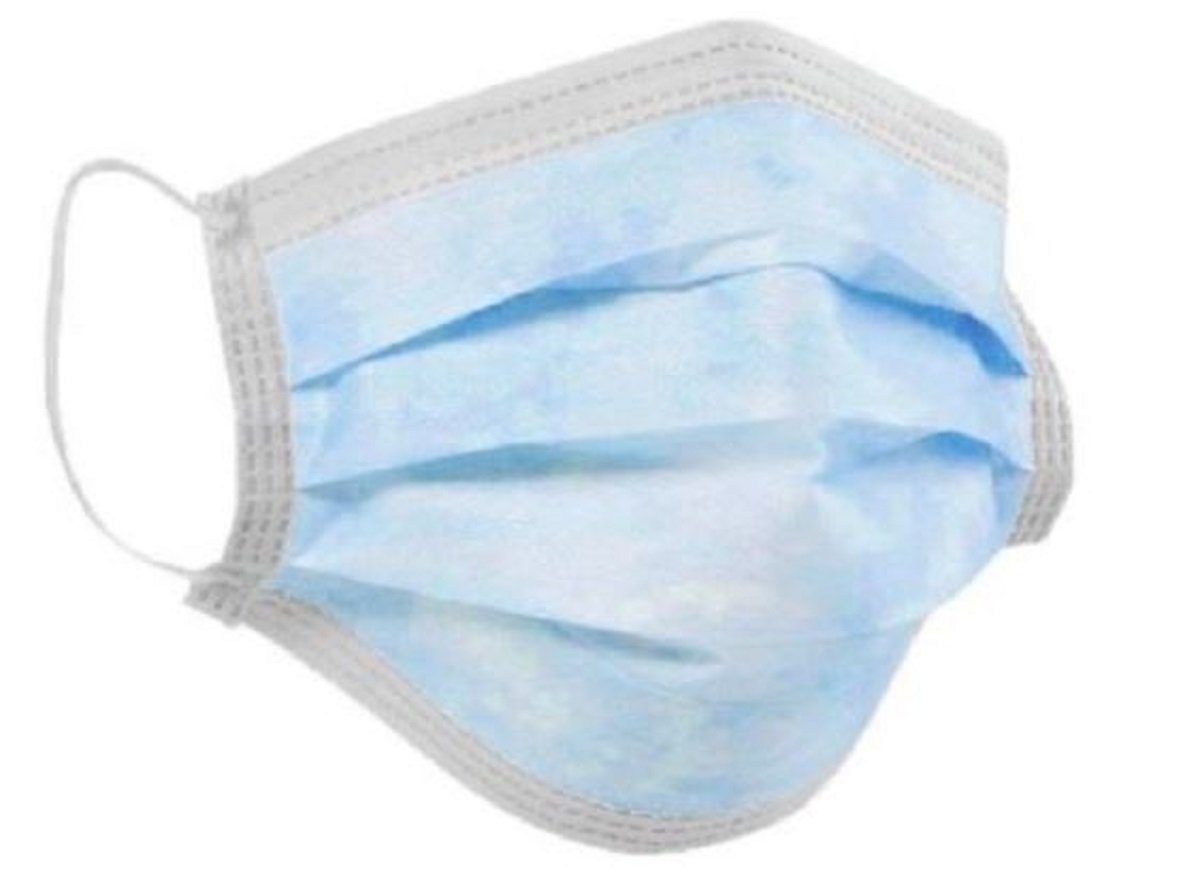 Tallahassee, FL - Parents of children with disabilities went to a federal appeals court Monday after a judge sided with Gov. Ron DeSantis and rejected a challenge to an executive order aimed at preventing Florida school districts from requiring students to wear masks during the COVID-19 pandemic.

Attorneys for the parents filed a notice that is an initial step in asking the 11th U.S. Circuit Court of Appeals to overturn a Sept. 15 ruling by U.S. District Judge K. Michael Moore. The notice, as is common, does not detail arguments that the plaintiffs will make at the Atlanta-based appeals court.

But the lawsuit, filed in August in South Florida, contends that DeSantis’ July 30 executive order violates the Americans with Disabilities Act and other laws designed to protect the rights of students with disabilities, who are more susceptible to serious illness or death from COVID-19.

“Defendants have unlawfully discriminated against plaintiffs by refusing to allow local school districts the prerogative to allow masks and other common-sense precautions, as reasonable accommodations, to prevent the spread of COVID-19 that are necessary for disabled children to enjoy the same school services as their classmates,” the plaintiffs argued in a district-court document filed Friday as a precursor to the notice of appeal. “The governor’s order adopts a policy, enforced by the Florida Department of Education against local school districts, that subjects qualified disabled children to discrimination on the basis of their disability in violation of the ADA” and a federal law known as the Rehabilitation Act.

Moore released a 34-page decision on Sept. 15 that denied a request for a preliminary injunction against DeSantis’ executive order. He rejected a request last week to reconsider his decision.

The DeSantis executive order led to the Florida Department of Health issuing rules that required districts to allow parents to opt out of student mask mandates. In his decision, Moore wrote that the plaintiffs should have pursued administrative claims before filing the lawsuit and that the plaintiffs have different circumstances, requiring “unique solutions.”

“The court finds all plaintiffs would be substantially benefited by pursuing administrative remedies that can provide tailored solutions to each child’s individual needs,” Moore wrote.

The federal lawsuit is part of a series of legal fights stemming from DeSantis’ executive order and the Department of Health rules. In a state-court case, Leon County Circuit Judge John Cooper on Sept. 2 sided with a group of parents and ruled that DeSantis overstepped his constitutional authority in the executive order.

The DeSantis administration appealed Cooper’s ruling to the 1st District Court of Appeal, which has put the ruling on hold. Attorneys for DeSantis filed a 67-page brief Saturday arguing that the Tallahassee-based appeals court should overturn Cooper’s ruling and dismiss the case.

The brief makes a series of arguments, including that Cooper’s ruling violated the constitutional separation of powers between the executive and judicial branches of government and that he improperly decided a “political” question.

“Policy decisions are left to the executive and legislative branches, and any attempt by any court to weigh-in on those decisions would be improper,” the brief said. “The propriety of any of these policies --- including whether masks should be mandated in schools --- are decisions reserved for the legislative and executive branches. Ultimately, appellees (the parents) did not seek judicial determinations --- they sought policy determinations.”