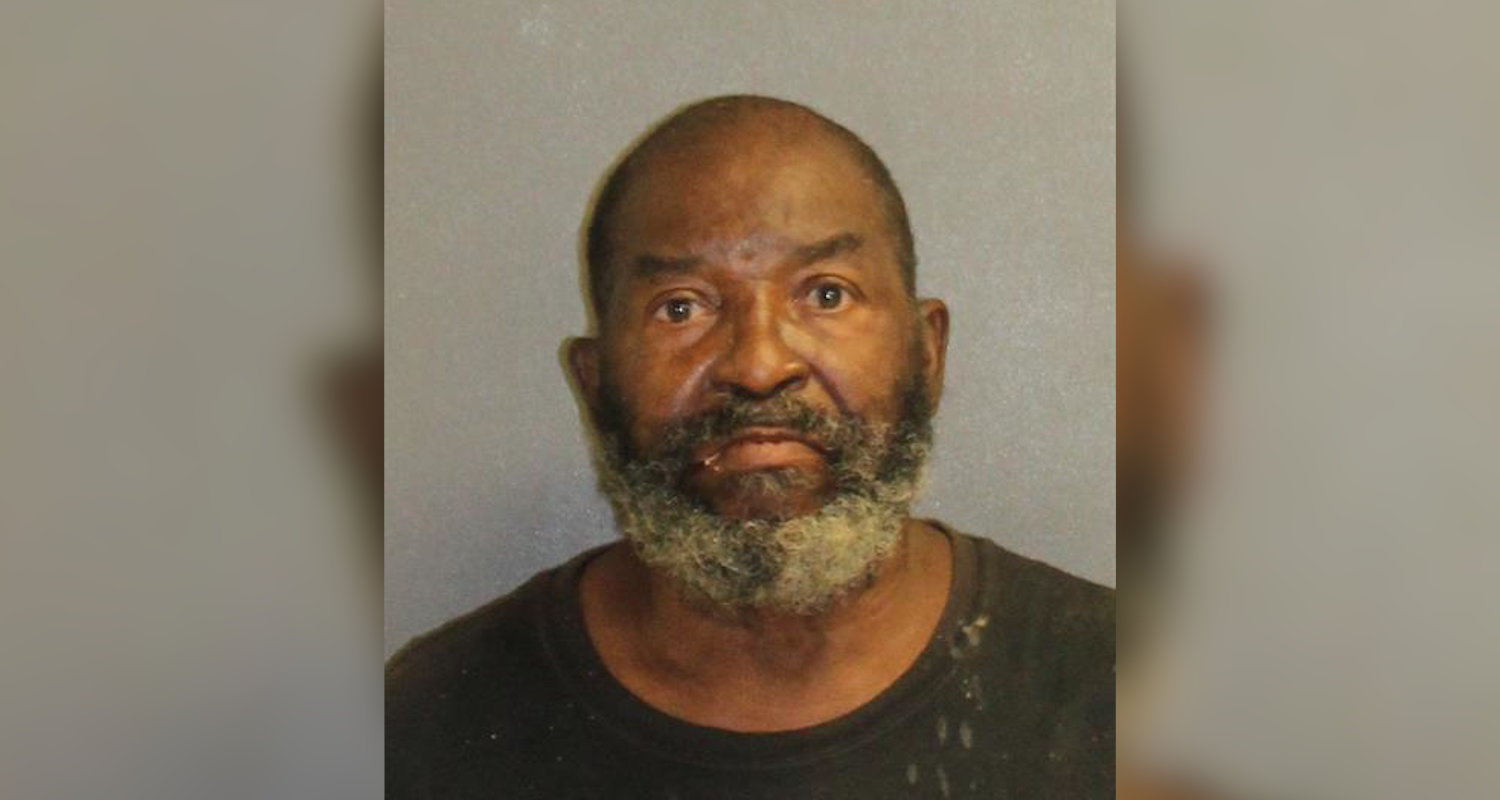 Daytona Beach, FL - A 70-year-old man accused of fatally shooting someone in Midtown will go before a judge in October and face a second-degree murder charge.

That's in reference to the arrest of David Ellis Jr., who was arrested by the Daytona Beach Police Department last Friday (August 21st) after he had fatally shot someone through the door of a North Franklin Street home.

Police have also released Ellis' arrest report, which offers some insight on what happened just before the shooting.

Ellis and the victim then engaged in an altercation that took place in the doorway and on the back porch of the residence. At one point, Ellis tried to swing at the victim, but he missed and fell off of the porch.

After Ellis fell, the witness and the victim retreated back into the home and locked the door. Afterwards, Ellis fired the deadly shot that hit the victim in the abdomen.

Data from the Volusia County Clerk of Court's office shows that Ellis is due to be arraigned on October 7th in front of Judge Foxman.