Miya's Law Passes House, Off To Senate For Full Vote 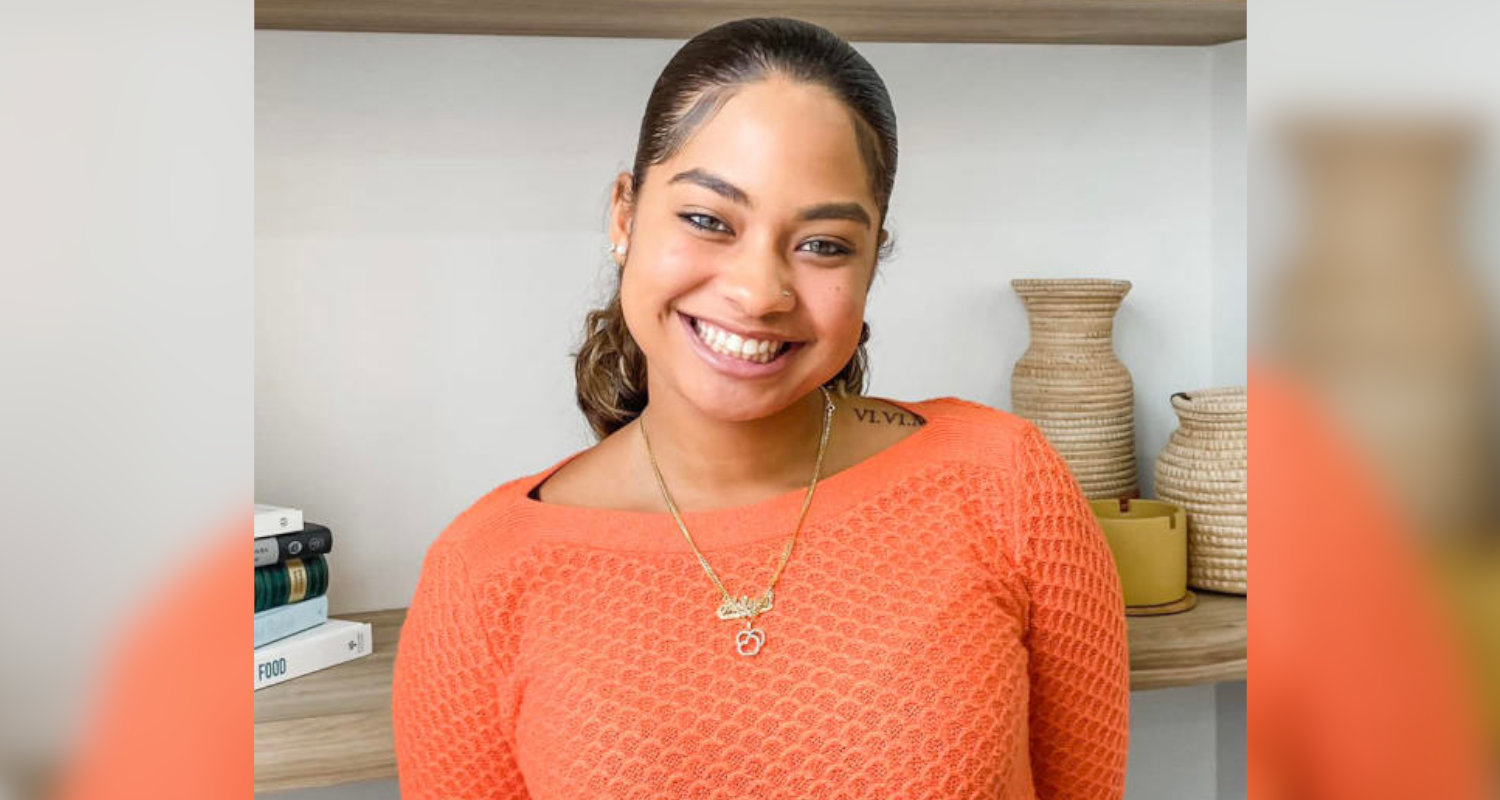 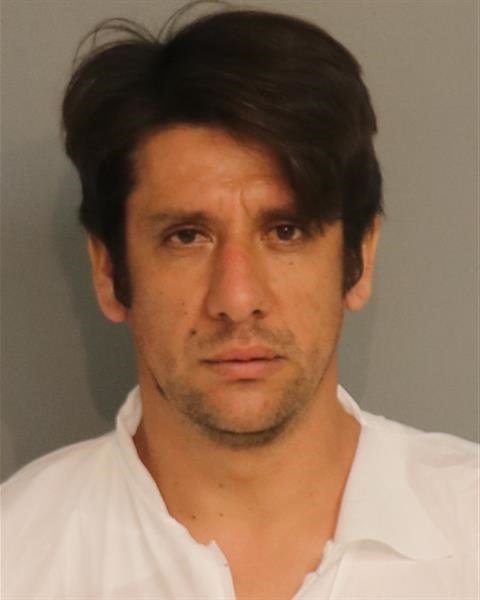 Tallahassee, FL - SB 898/HB 577—better known as Miya’s Law—is on its way to the State Senate Friday for a full vote after surviving the State House without a single “nay.”

If it survives the senate and the governor’s desk, Miya’s Law will create new safeguards for apartment tenants and require employers to conduct extensive criminal background checks on employees who could enter apartments—something that could have prevented the death of the bill’s namesake, Miya Marcano.

Marcano is believed to have been murdered by Armando Caballero, a maintenance man with a violent criminal history and an apparent obsession with Marcano; a situation made worse by the access he had to her apartment. Investigators were never given a chance to prosecute the case, as Caballero ended up killing himself just a couple of days after Marcano’s remains were found.

Under Florida Law as it stands now, apartment employees must give tenants at least 12 hours of notice before entering their apartment. If approved the law will change that and instead require employees to give tenants at least 24 hours. The Senate version of the bill also includes a part that will prevent hotels from allowing people to “book by-the-hour” over human trafficking concerns.

An amendment introduced by Sen. Linda Stewart (D-Orlando), the bill’s Senate sponsor, would have limited background checks to just the past five years. Stewart, however, backed off and said that change could have led employers to miss some of the violent behavior in the criminal record of Caballero.  She withdrew the amendment with no objection.

The law will require background checks, and tenants will be able to ask their landlords which employees have been screened. But whatever comes up, landlords can still hire employees with records because the law “does not disqualify any current employee or contractor from working at a nontransient apartment or transient apartment based on his or her background screening.”

Employers must also keep logs of who goes into what apartment, when, and why.

The Importance Of Miya’s Law

Just as Miya’s law clears the house, the state is hit with a reminder as to why it’s passage is important. Freddy Lafuente is a maintenance man at an Osceola County apartment complex who is now facing charges after raping a 70-year-old woman in her apartment.

The worst part? Lafuente has a criminal history that includes charges of aggravated battery causing great bodily harm. In that incident, Lafuente was arrested in 2018 for “beating the hell” out of someone after drinking with them at a construction job site, according to a report from the Kissimmee Police Department.

Reporters from WESH 2 in Orlando spoke to the apartment complex Lafuente worked at and learned that his employers knew of his criminal history, but hired him anyway.

In this case, Lafuente was called to the victim’s apartment to apparently fix something in her laundry room. He then left and came back before forcing himself onto the woman. His 2018 case has also been reopened, according to the Osceola County Clerk of Courts.

If Miya’s Law receives enough support from the Senate, it will be handed off to Governor Ron DeSantis for approval.