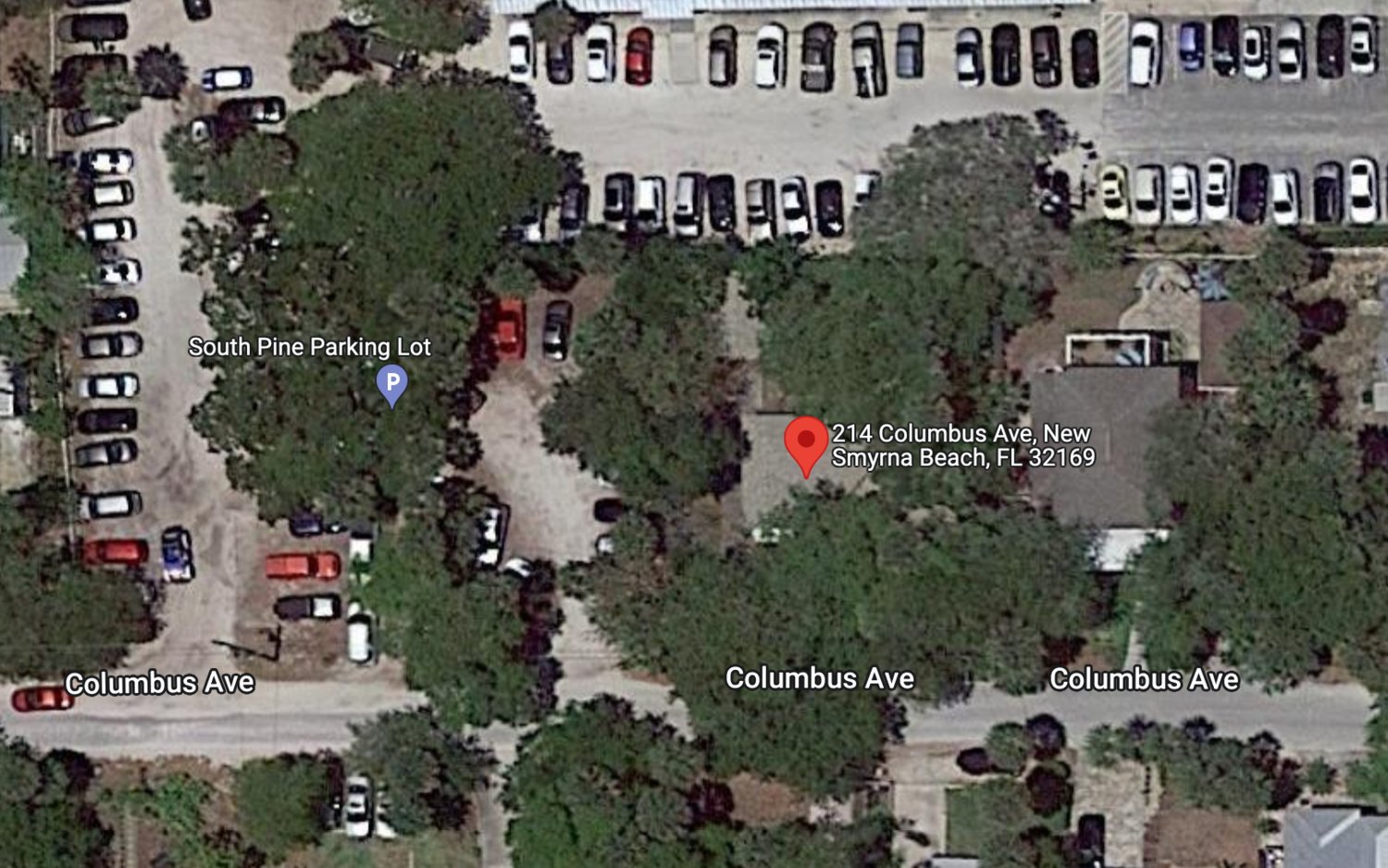 NEW SMYRNA BEACH, Fla. - The New Smyrna Beach Planning & Zoning Board on Monday voted to zone a piece of property on Colombus Ave under the Flagler Avenue Special Parking District. The vote was 3-2, and sets the lot in motion toward becoming a private parking lot in the near future.

The development won't be official until the New Smyrna Beach City Commission takes the item up in a business meeting in the future. It's projected to be a potential 20-22 space lot as of now.

If it became a parking lot, the space would provide additional parking to the Coronado Civic Center, whose existing lot tends to reach capacity on a regular basis. As with many similar developments, residents of the area have been skeptical of the lot since it was first proposed. Complaints have alleged the lot would create noise, litter, and an unpleasant amount of new traffic.

The City Commission was presented the option to buy the lot in 2021, but thanks to resident petitioning they ultimately turned down the opportunity. The owners, Coronado Methodist Church, then sold it to current owner J.P. Holdens, who's been represented throughout these proceedings by attorney Steve Sather.