Mother Calls For Removal Of Civil Rights Video, School Board Says No 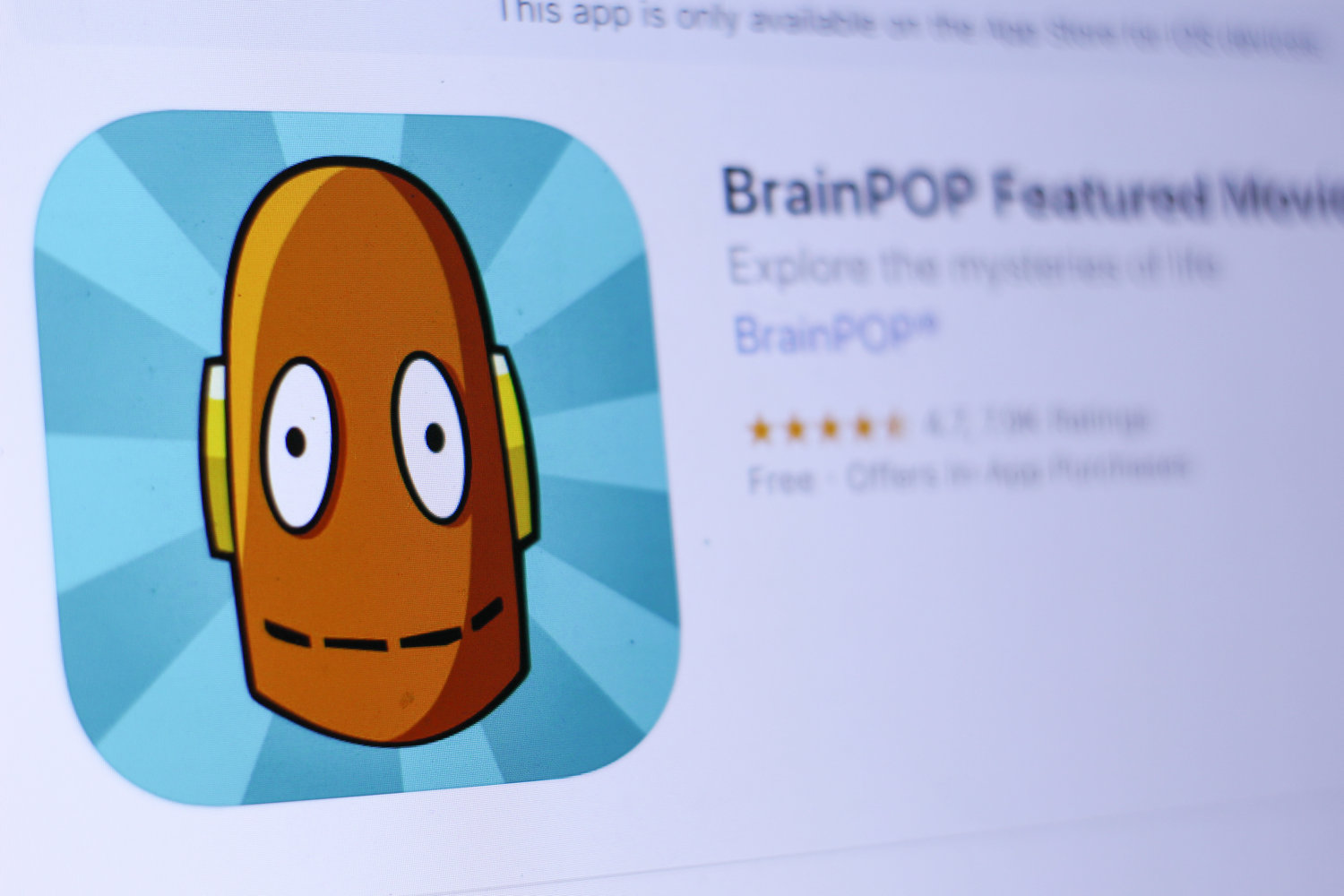 Oviedo, FL - A mom in Seminole County is raising concerns over a video about the civil rights movement after it was used in an elementary school lesson.

In a complaint filed with the Seminole County School Board, the mother says a video by the popular educational series BrainPOP constituted the teaching of critical race theory and sex education without a parent’s consent. She added that she agrees with the video's overall message, but raised concerns about it being “racially divisive,” “politically partisan,” and controversial. She requested that the school board remove the video.

This is because of two specific parts in the video. One part shows protesters holding signs that say “Black Lives Matter,” “Stop Police Violence,” and “White Silence is Violence.” The other scene depicts someone holding a rainbow flag and another sign that says “Full Rights for Immigrants.”

An objection to the video was filed sometime last year, but the woman’s objection was not upheld by the school board, leading her to appeal it with the superintendent, Serita Beamon. The topic was revisited during a special meeting on Tuesday (Feb. 15) where the school board ultimately denied her appeal.

According to a document from the meeting, a committee appointed to review the video found that it was an appropriate supplemental resource that was consistent with educational standards set by the state. The committee also determined that the video is consistent with state laws regarding instruction on the civil rights movement, and found the video does not constitute the teaching of “reproductive health.”

Additionally, the video’s content did not fit the definition of critical race theory, which is defined by the state as: “the theory that racism is not merely the product of prejudice, but that racism is embedded in American society and its legal systems in order to uphold the supremacy of white persons.”

In January, the state Senate Committee on Education passed a new bill that essentially bans schools and private businesses in Florida from making people feel uncomfortable when being taught about racial discrimination in American history. Since the bill’s passing, some have spoken out against it and claimed the bill is an attack on education regarding racial oppression in the United States.

That came months after the state Board of Education backed Governor Ron DeSantis on a rule that places controversial guidelines on the way history is taught in public schools. The rules said teachers may not define American history as something else other than a nation founded on principles included in the Declaration of Independence.

Teachers are also barred from sharing their personal views in discussions with students, and they may not “attempt to indoctrinate or persuade students to a particular point of view.”