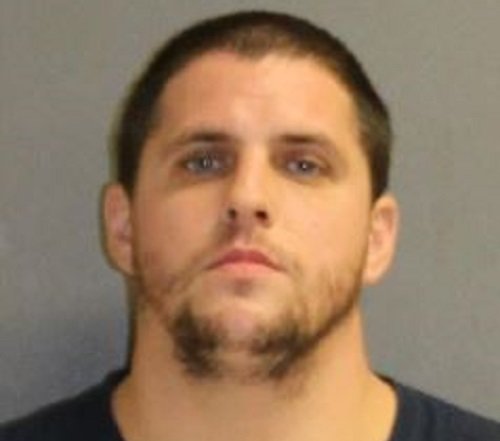 New Smyrna Beach, FL - After a more than two-year long investigation, 27-year-old Nathan Green is being charged with manslaughter in the July 2017 death of 46-year-old John Richard Krause. The State Attorney's Office filed the charges on January 29. Green was arrested earlier this week.

The incident occurred on July 5, 2017, in front of Merk's Bar & Grill in New Smyrna Beach.  According to the incident report, Krause was extremely intoxicated and began yelling and screaming at people who were standing in front of the business. The witnesses say Green asked him to leave. Krause became verbally abusive towards Green, grabbed the front of his shirt and punched him in the jaw. Green struck Krause in the face several times with closed fists. Krause fell backward and hit his head on the pavement.

Green responded voluntarily to the police. He said that he was outside smoking and Krause was yelling about not being served. Green said he was trying to calm Krause down when he got hit in the face.

Security footage of the incident confirmed Green's and the witnesses' versions, with Krause hitting Green first. It also shows Green throwing six or eight bunches before Krause fell motionless to the ground. In the report, the officer states he was unable to determine how many punches connected. The officer also stated in the report that you could tell Krause was intoxicated. He said that Green appeared to get in Krause's face, then grabbed him and shoved him. It's at this point that Krause took a swing at Green. An autopsy ruled the death a homicide and listed blunt force injuries to the head as the cause of death.

Krause was airlifted to Halifax Medical Center where he remained in a coma until passing away on August 9, 2017, in a hospice facility.