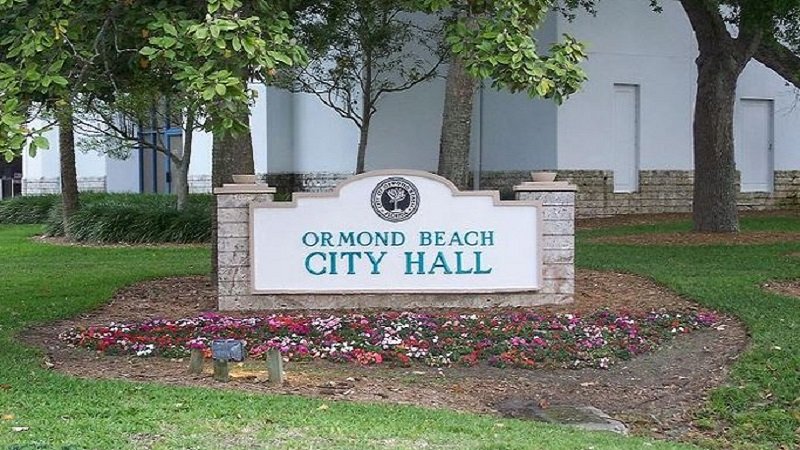 Zone 1 Commissioner Dwight Selby said that the goal is to get the VCSB to reconsider choosing Ortona Elementary School in Daytona Beach. He said city staff will be at this afternoon's school board meeting in case VCSB has questions.

Selby said VCSB made the decision to keep Ortona open and shut down Osceola last summer. He says the timing was not good. "I think residents, parents were focused on other things. They were focused on their family, on health. They weren't paying as much attention as they normally would when you talk about closing a school."

The hope is that the issue will be opened back up and that VCSB will seek more public input on the matter. Selby said schools are very important to neighborhoods. "Osceola has been there for 50 years. It has twice the student population of Ortona. If it closes, there will be no beachside elementary schools in the city of Ormond Beach."