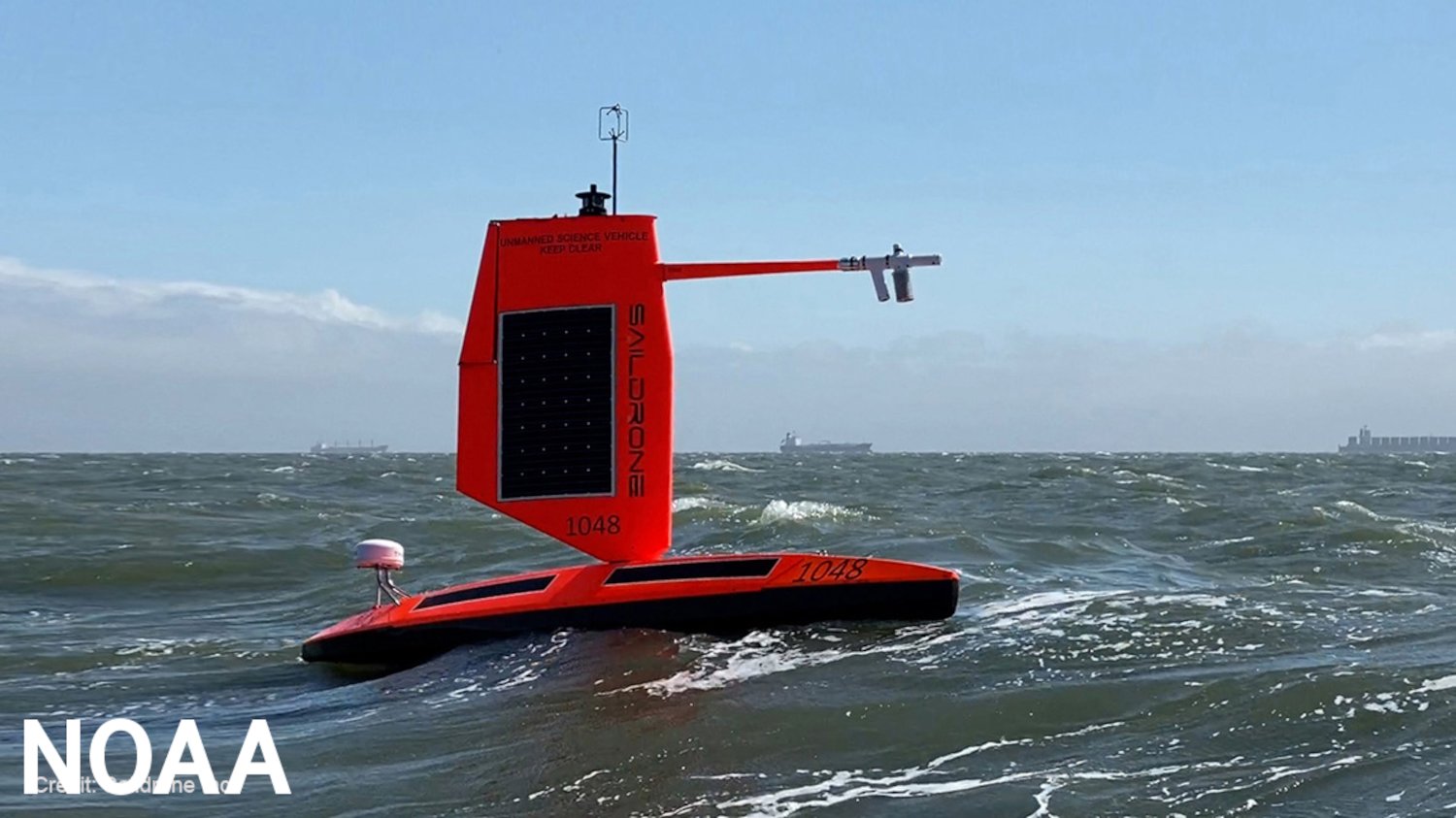 Daytona Beach, FL - It’s a world first: an uncrewed surface vessel captures video footage of the inside of an intense hurricane as it makes its way across the Atlantic Ocean.

While in the middle of Sam, SD 1045 is battling 50 foot waves and winds of over 120 mph to collect critical scientific data and, in the process, gives researchers a completely new view of one of earth’s most destructive natural disasters. Saildrone says it’s the drone’s “hurricane wing” that enables it to operate in extreme wind conditions.

SD 1045 collects real-time observations for numerical hurricane prediction models, which are expected to yield new insights into how large and destructive tropical cyclones can grow.

According to NOAA, SD 1045 is just one in a fleet of five Saildrones currently gathering data around the clock in the Atlantic.

“Saildrone is going where no research vessel has ever ventured, sailing right into the eye of the hurricane, gathering data that will transform our understanding of these powerful storms,” said Richard Jenkins, Saildrone founder and CEO. “After conquering the Arctic and Southern Ocean, hurricanes were the last frontier for Saildrone survivability. We are proud to have engineered a vehicle capable of operating in the most extreme weather conditions on earth.”

Saildrones provide data directly to NOAA’s Pacific Marine Environmental Laboratory and Atlantic Oceanographic and Meteorological Laboratory, which are Saildrone’s partners in this mission.