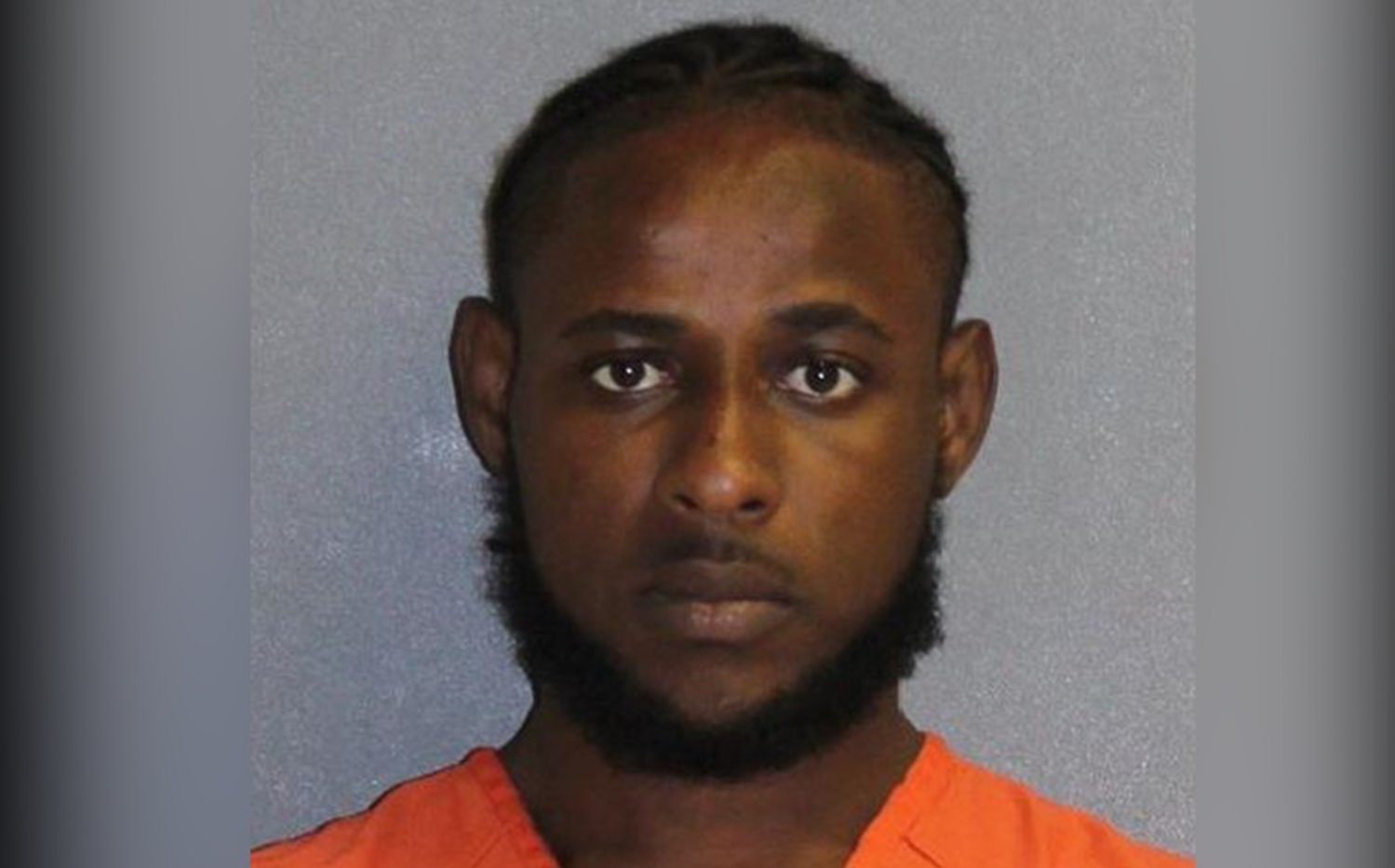 DAYTONA BEACH, Fla. - 29 year-old Oneil Edwards was arrested Monday by the Daytona Beach Police Department for his role in a car accident that killed a man from Ormond Beach. The incident reportedly started with a dispute at the Ocean Deck Restaurant and Beach Bar.

Officers received a call about a dispute involving Edwards at 11:48 pm on Thursday, in which he and victim Alexander Simon had gotten into an argument that escalated to the use of multiple weapons. Specifically, a firearm, pocket knife, and machete were said to be brandished during the exchange.

Video obtained by the DBPD shows Edwards attempting to stab Simon four times according to the department's report. Simon left the scene in his pickup truck and traveled south on A1A. Edwards gave chase and the two collided, leading to Simon's truck flipping and hitting a concrete pole. He was thrown from the vehicle onto the shoulder, where he was pronounced dead at the scene.

Edwards left the scene of the accident, but is said to have returned to the Ocean Deck where he voluntarily spoke with DBPD officers. A search warrant has been authorized by a Volusia County judge to further inspect the scene. As of now, Edwards is being held on probably cause. He's been charged with attempted second degree murder, battery, and criminal mischief with additional charges pending.