One Dead, One Charged In Port Orange Stabbing 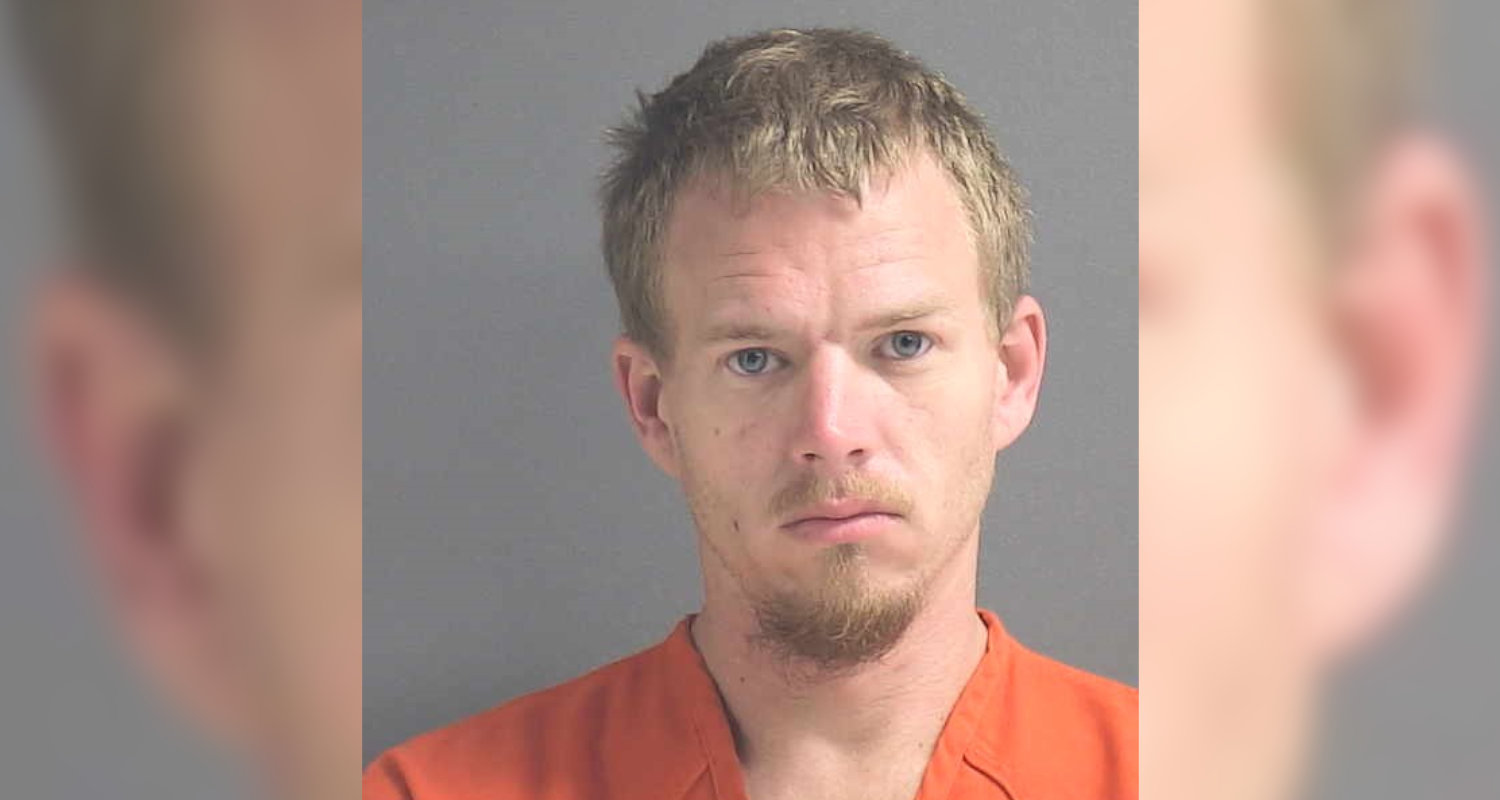 Port Orange, FL - One man is dead and another is in jail after a fight turns into a deadly stabbing.

The report from the Port Orange Police Department says Donald Perryman and Kenneth Pitti were involved in an altercation Sunday night (March 27) at a home on Leslie Drive. At some point, Perryman reportedly stabbed Pitti. He was taken to a local hospital where he was later pronounced dead. The relationship between the two men is not known at this time.

Perryman was arrested on the scene and is now facing a charge of second-degree murder. He remains in the Volusia County Branch Jail as of Monday (March 28) with no bond.

Court records obtained by News Daytona Beach show Perryman has a criminal history in Volusia County that stretches all the way back to 2009. This, however, is his first violent charge, as the rest of his criminal history is made up by an assortment of burglary related charges.

At this time the investigation remains active and ongoing. Anyone with information regarding the incident is asked to call Detective Bingham at 386-506-5895 in reference to case number 220002091.