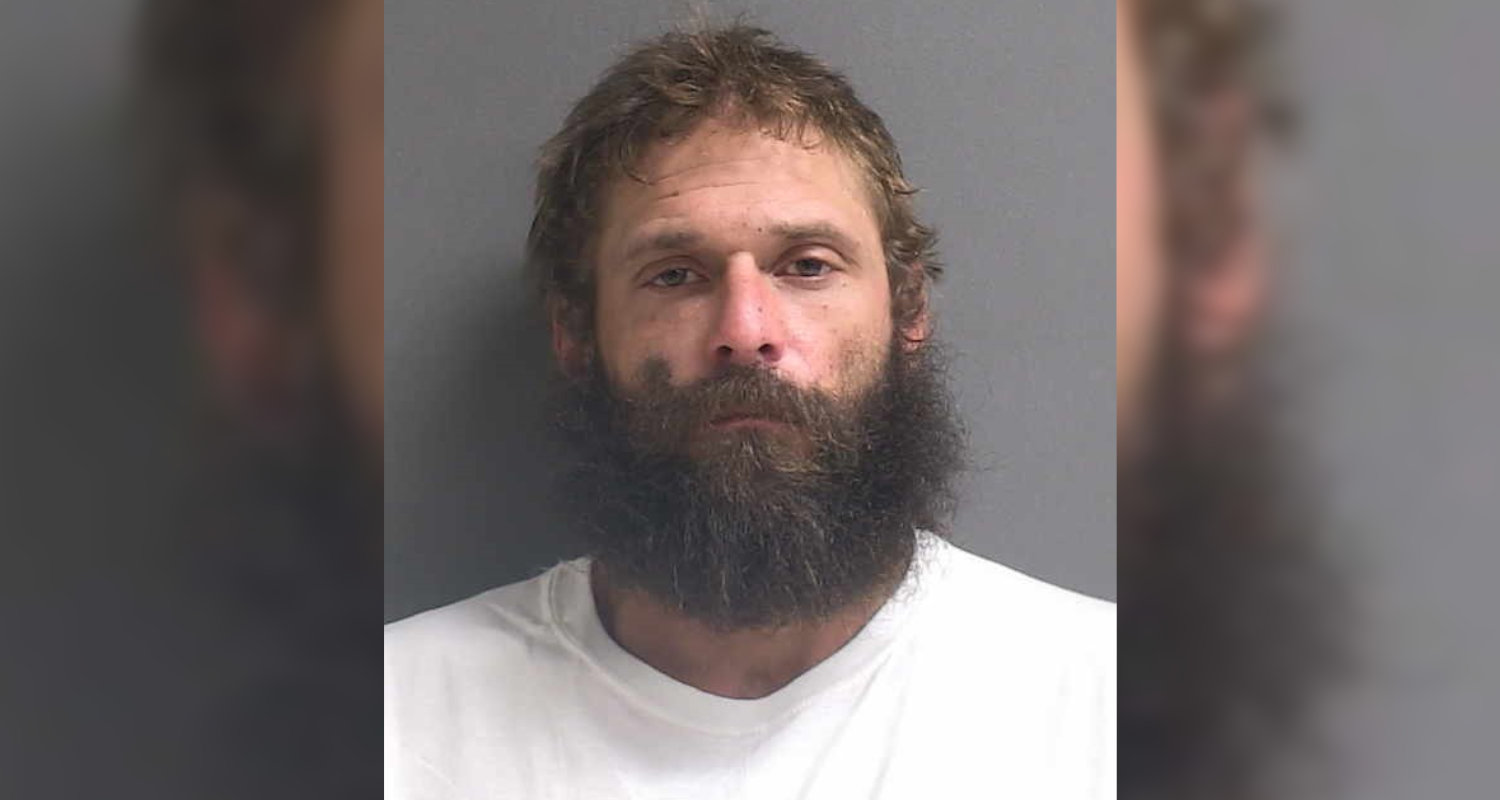 Daytona Beach, FL - An Orange City man charged with causing a deadly crash on I-4 while he was drunk will now spend the next almost seven years behind bars.

In court yesterday, William Coleman, who entered a no contest plea for his charges of vehicular homicide and DUI causing the death of another person, was found guilty and sentenced to six and a half years in a state prison. He’ll also be required to serve another eight and a half years of probation upon his release in 2028.

The crash happened 10 years ago to this date. Around 3:00 in the afternoon on I-4, Coleman hit another vehicle and killed 59-year-old Robert Freimark. During the investigation, Florida Highway Patrol learned from witnesses that Coleman was driving at a high rate of speed while abruptly changing lanes as he passed other vehicles.

The report states Coleman stated that he was trying to get to Halifax Health Medical Center in Daytona Beach because his wife was 9 months pregnant and was going into labor. However, his wife instead showed up to the emergency room and was not pregnant. She said she was home the entire time.