Over 1,600 Pounds Of Trash Collected During 14th Intracoastal Waterway Cleanup 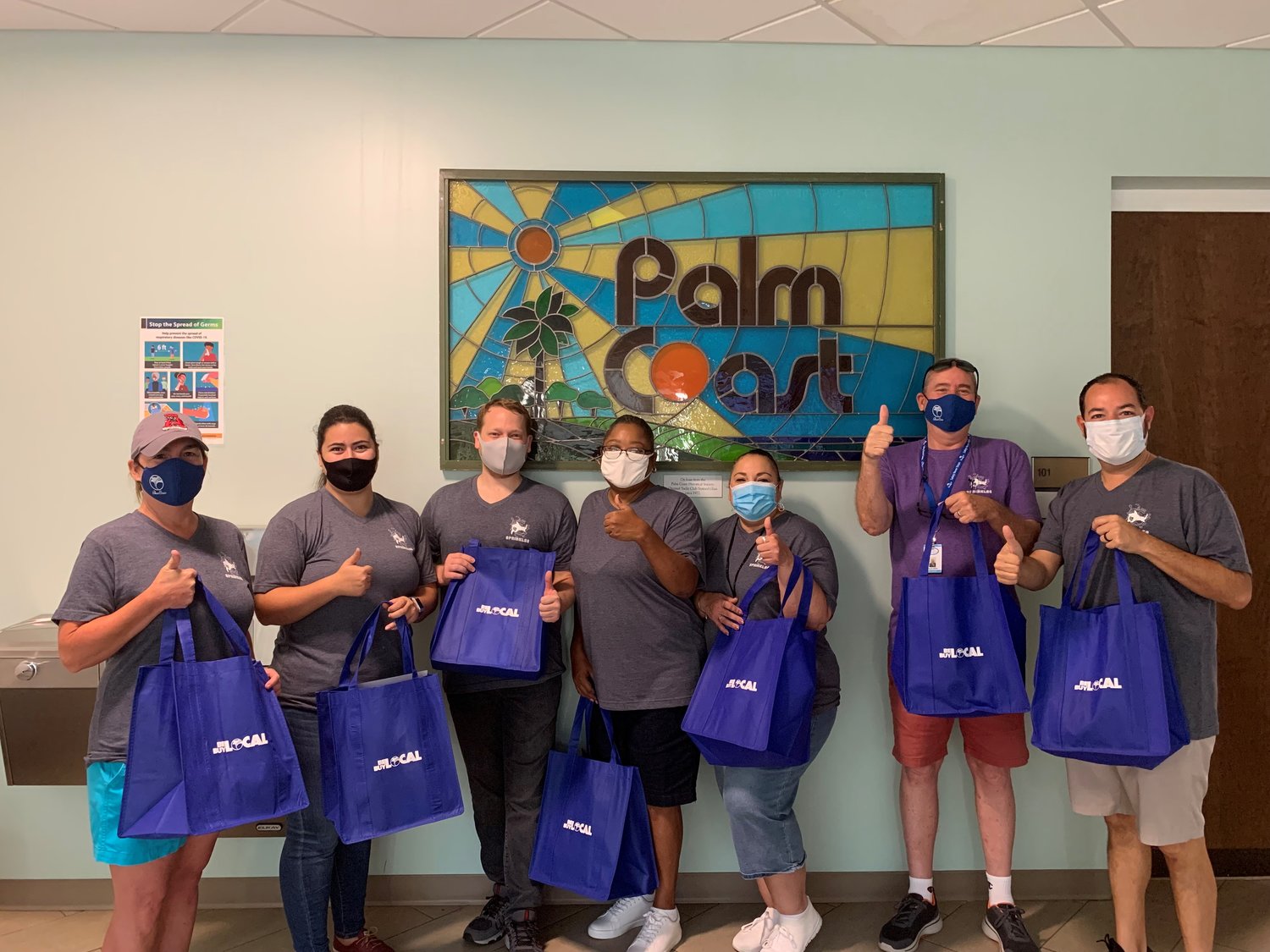 Palm Coast, FL - Volunteers ended up picking up almost a ton of trash on Saturday (September 4) during Palm Coast's 14th annual Intracoastal Waterway Cleanup, according to the city.

“I want to thank everyone who came out and participated in this great event,” Palm Coast Mayor David Alfin said. “This is a wonderful event that not only benefits the environment but also brings our residents together for a great cause. It was incredible to be a part of it and I’m so proud of the Palm Coast staff for organizing such a fantastic event.”

Prior to the cleanup, Florida Inland Navigation District (FIND) Commissioner Randall “Randy” Stapleford presented a check of $5,000 to the city for the waterway clean-up event.