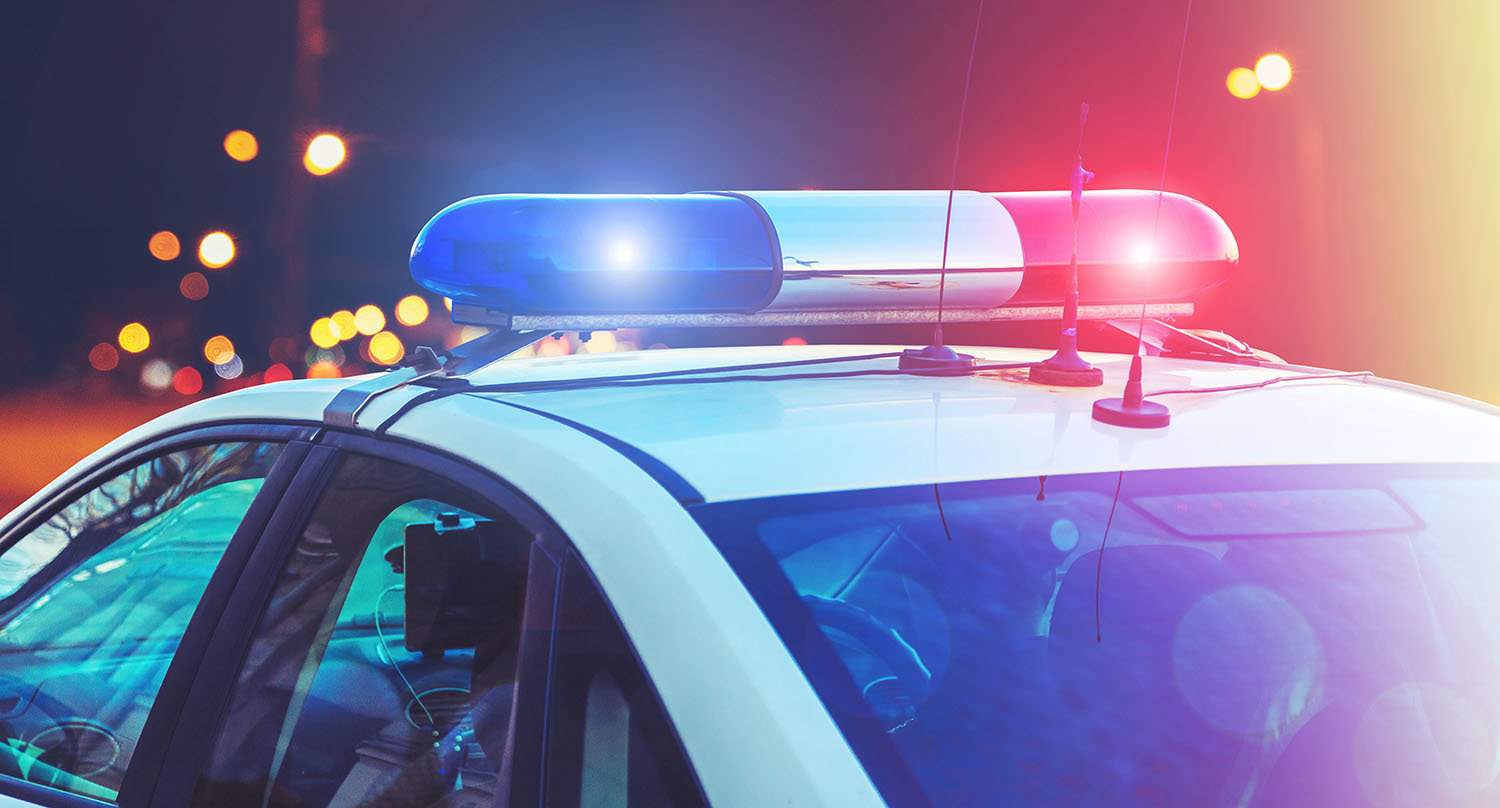 PALM COAST, Fla. - A sixth grader at Indian Trails Middle School, listed as twelve years old, has been arrested by the Flagler County Sheriff's Office after threatening to carry out a shooting, the FCSO says. The communications referencing the student's plans were discovered on Snapchat by the parent of another student. That parent called the police to report what they found.

At this time the FCSO hasn't made clear the details of the plan, nor how feasible it was for them to conduct it. The texts from the student reportedly said that they were only missing the supplies. They had already gotten their parent to buy them football gloves, the report said, and were in contact with another student in regards to obtaining a gun. The gloves were collected as evidence.

The student was arrested without incident and taken to the Department of Juvenile Justice without incident, and is now charged Written Threat to Conduct a Mass Shooting. Sheriff Rick Staly alluded to a mental health situation with the student as a possible contributing factor.

“Threats such as these are not a joke and will always be taken seriously,” Sheriff Staly said in a statement. “We don’t like making these arrests, but we will come knocking on your door if your child makes any threat to harm someone. Thank you to the parent who found messages on their child’s phone and then reported it to us so we could take swift action to prevent an incident from occurring within Flagler County Schools. I also hope this child gets the mental health help that is obviously needed.”

The incident calls to memory a rash of arrests at Flagler County's other middle school last year. Seven Buddy Taylor Middle School students were taken into custody in 2021 in connection to similar threats to severely harm or kill students and/or teachers. "I think the parents need to be a little bit more intrusive," School Resource Deputy Jason Williams said last November. "Pay attention to what their kids are doing on their phones, what their kids are doing on social media." He speculated that many of the BTMS threats were not meticulous plans but instead rhetoric in the heat of the moment, which students assumed wouldn't be interpreted literally.