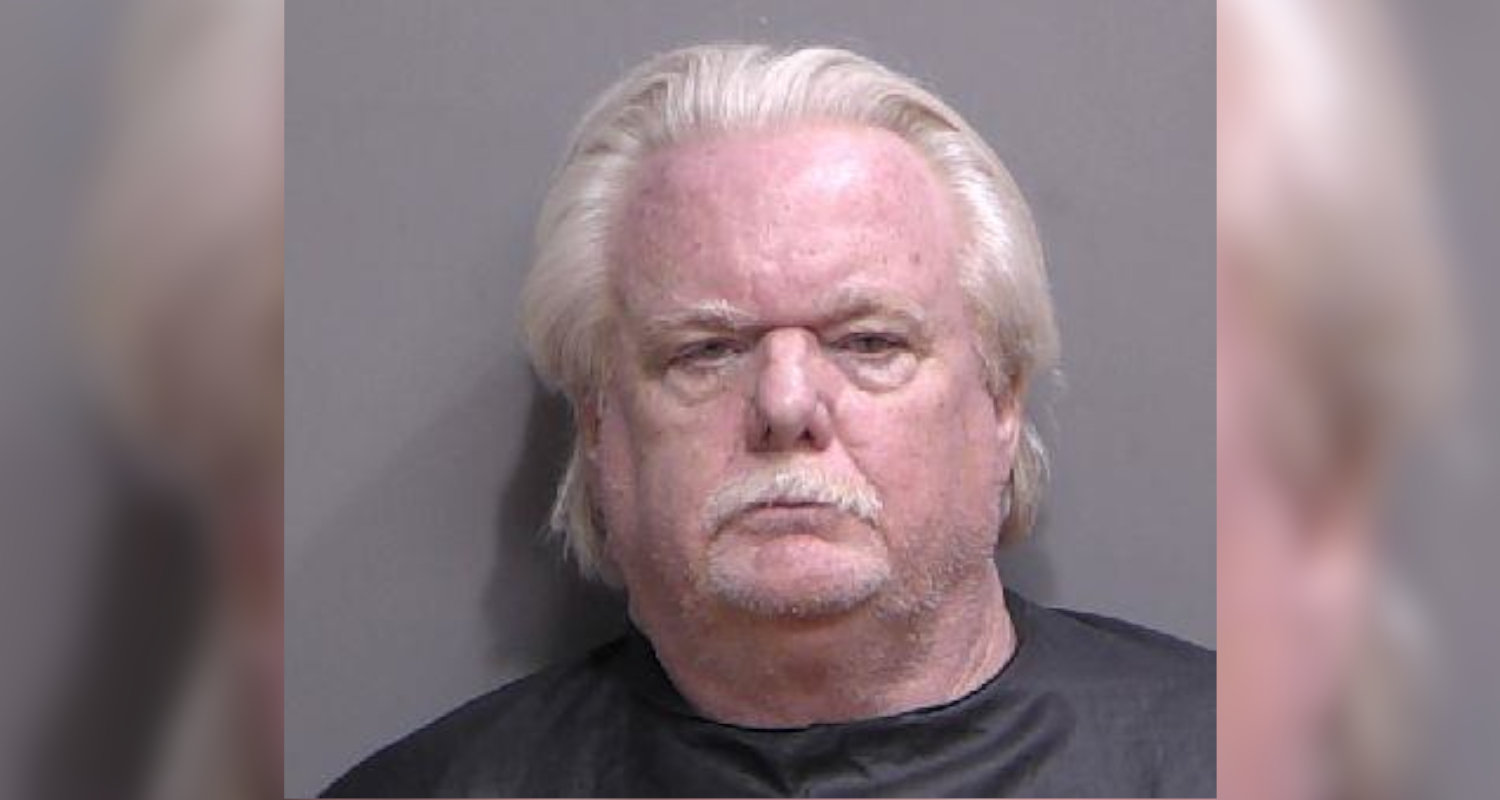 Palm Coast, FL - A Palm Coast man is now charged with attempted murder after Flagler County deputies said he violently attacked his roommate with a hammer and knife.

The Flagler County Sheriff’s Office was called to a home on Berkshire Lane on Wednesday (Oct. 13) after the victim of the attack asked a neighbor to call 911. They told the reporting party that their roommate, 63-year-old Steven Schneider, attacked him with a hammer and a knife.

When deputies arrived they found the victim with several lacerations on their body. Both of his hands were bandaged and bleeding, and he had multiple bruises on his back and face. Large amounts of blood were also observed in the residence, mostly leading toward the front door.

The victim told deputies that he and his mother were watching television in the master bedroom when Schneider came in and began to rummage through a closet in the room. When asked what he was doing, Schneider charged at the victim with a hammer and knife in hand. He was struck by the hammer and stabbed multiple times during the struggle.

Schneider fled from the residence in his vehicle, which was later located unoccupied in a vacant lot. Deputies observed blood inside the vehicle and began a search of the area attempting to locate Schneider using K-9’s and the Volusia Sheriff’s Office’s Air One helicopter.

Schneider was ultimately located and secured without incident. The victim received medical attention on the scene and was transported to the hospital with non-life-threatening injuries.