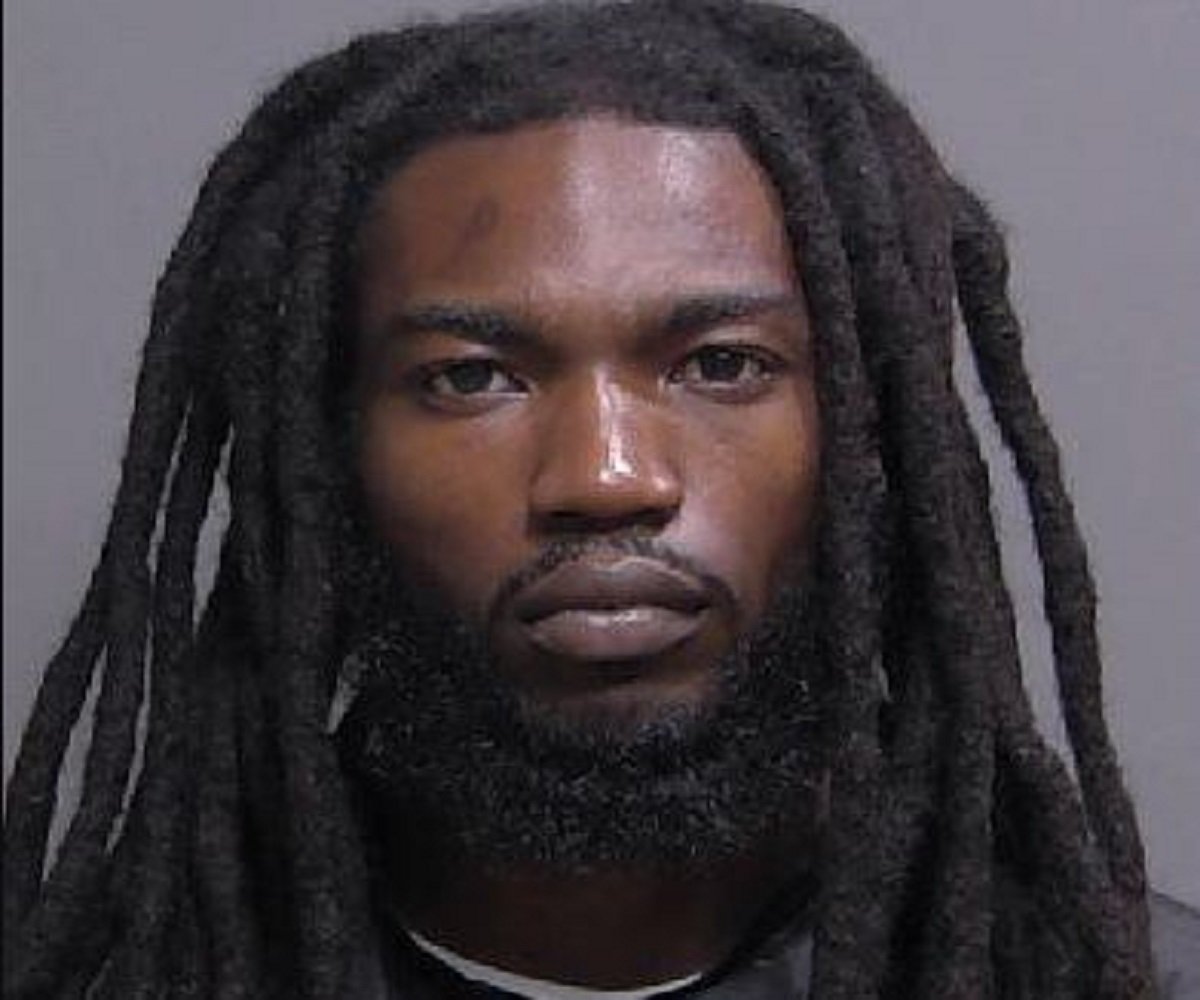 Bunnell, FL - A Palm Coast man out on bond on charges of Aggravated Child Abuse is in the Flagler County Jail after being found guilty on two counts of aggravated child abuse, one count of neglect of a child causing great bodily harm, and one count of child neglect. Deviaun Toler was charged in February 2018 after taking his then 20-month-old son to AdventHealth Palm Coast.

Toler has been out on bond since three days after he was arrested. He was put back in the Flagler County Jail immediately after being found guilty by a jury on Friday.

At the time of the incident, Sheriff Rick Staly had this to say about Toler. “This is a traumatic situation and, if this child survives, he will spend the rest of his life with scars from this abuse, both physical and emotional. Some people should not be allowed to be a parent. I hope he spends the rest of his life in prison.”

Sentencing is scheduled for January 7, 2022.