Phase 1 expected to be wrapped up by September 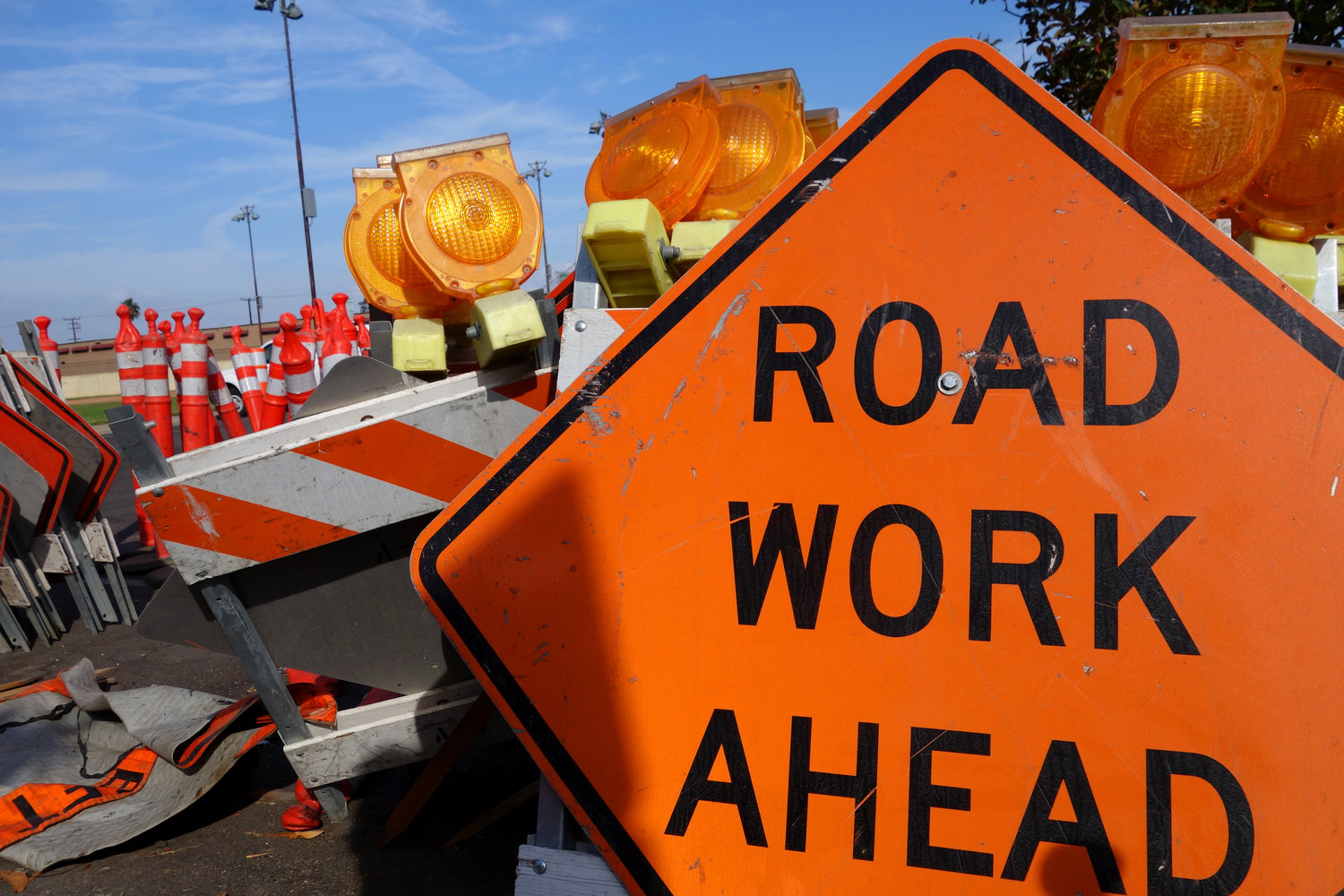 Palm Coast, FL - In an update on the project, the City of Palm Coast says the first phase of the Old Kings Road widening project is nearing completion.

In that press release, the city stated that the first phase is on track to wrap up by September, barring any significant delays because of weather.

Phase 1 consists of widening and resurfacing Old Kings Road from a 2-lane undivided roadway to a 4-lane divided roadway with a raised and curbed grass median and 8 foot sidewalks. The project currently spans over half a mile from Kingswood Drive to east of Kings Way Road.

According to the city, the majority of this project mostly consists of underground work and utility relocations, which have been completed. This project required all city-owned and privately-owned utilities to make adjustments to the locations of their lines and underground utilities.

A large portion of the expanded sidewalks has been completed on the south side of Palm Coast Parkway as median construction continues. New arms for the traffic signal poles will be installed at some point this week.

The project's current traffic control is designed to keep two lanes open, one each way throughout construction. The city added that traffic may shift in order to allow for the contractors to work in the median. Landscaping efforts are also expected to commence over the next couple of months.

The next two phases of the Old Kings Road widening project will expand the road out to four lanes through Forest Grove Drive. City leaders continue to seek additional funding from the Florida Department of Transportation (FDOT) for continuation of the project. For more information on the project, residents are asked to submit a case through PalmCoastConnect or by calling customer service at 386-986-2360.