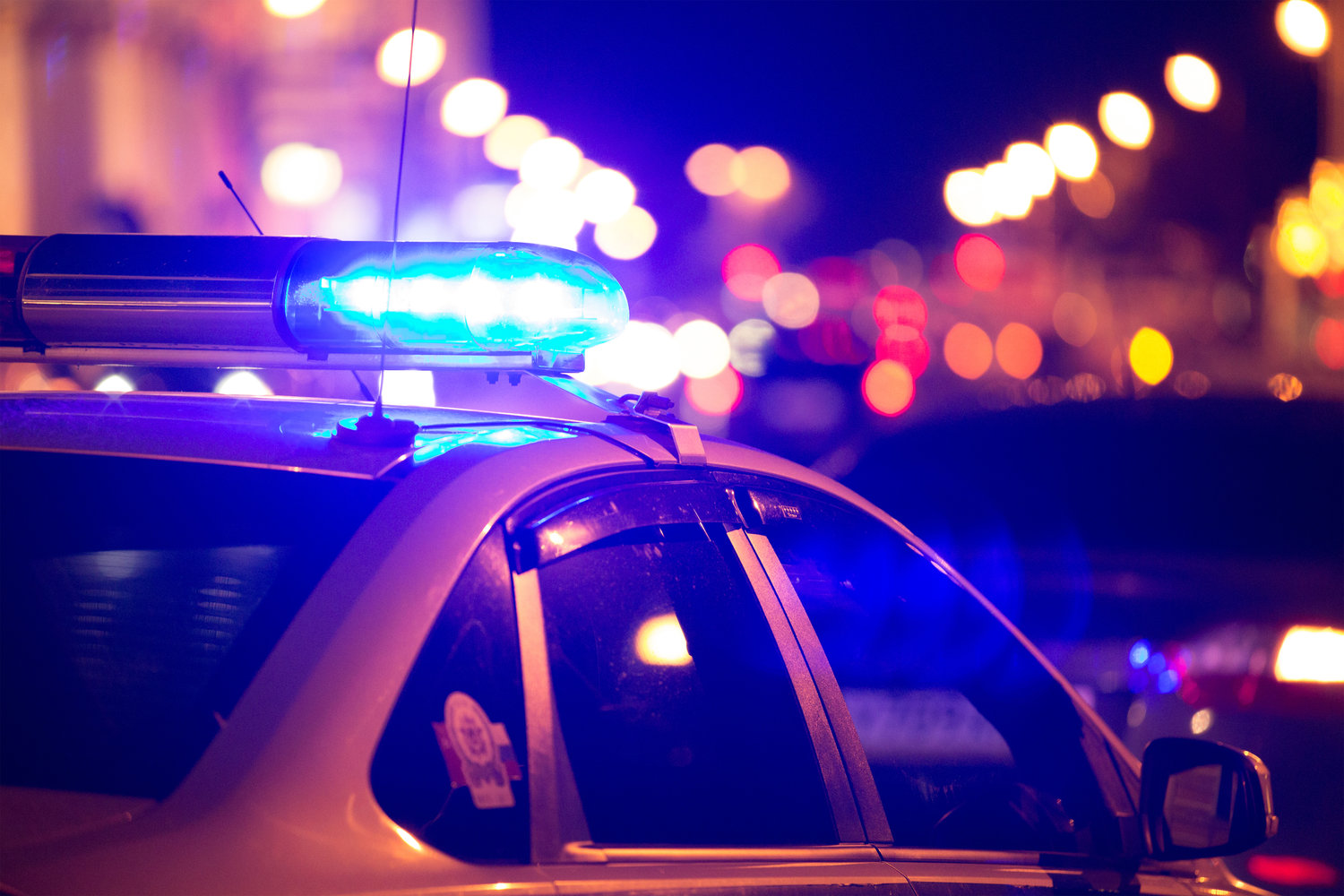 Edgewater Police Chief Joe Mahoney held a media conference yesterday where he identified the two victims and the shooter.

Police say Quinton Hunter, who went by the nickname "Rags. shot and killed his ex-girlfriend Erica Hoffman and her new boyfriend Ian Greenfield. They say Hunter had an extensive criminal history.

Chief Mahoney said SWAT spent hours trying to talk Hunter out of the building but eventually had to break through the door to try and save the victims.

Police say the incident stemmed from a love triangle. Hunter was the ex-boyfriend of Hoffman, who was in a new relationship with Greenfield.

Police say Hunter went on Facebook live while inside the building at the Narcotics Anonymous meeting after he shot Greenfield but before he shot Hoffman. In the video, he's just staring at the camera and breathing strangely, according to police.

(August 9th) Edgewater, FL - A hostage situation turned into a double murder-suicide Monday night at a Narcotics Anonymous, according to police.

Edgewater police responded to a report that a man had been shot and a woman was being held hostage at Be The Bridge, a nonprofit organization that helps the homeless and others get a fresh start in life.

Police say the suspect walked into the Narcotics Anonymous meeting, shot a man, and took a woman hostage. The rest of the people at the meeting escaped.

Edgewater police spent hours trying to talk the suspect out of the building, but the man refused. The SWAT team had to break through the door to get in. That's when they found the man and woman, and the shooter all dead.

On a Facebook post, Edgewater police said investigators believe it was a domestic dispute, but they haven't explained the relationship between the three.

The names of the shooter and victims have not been released.