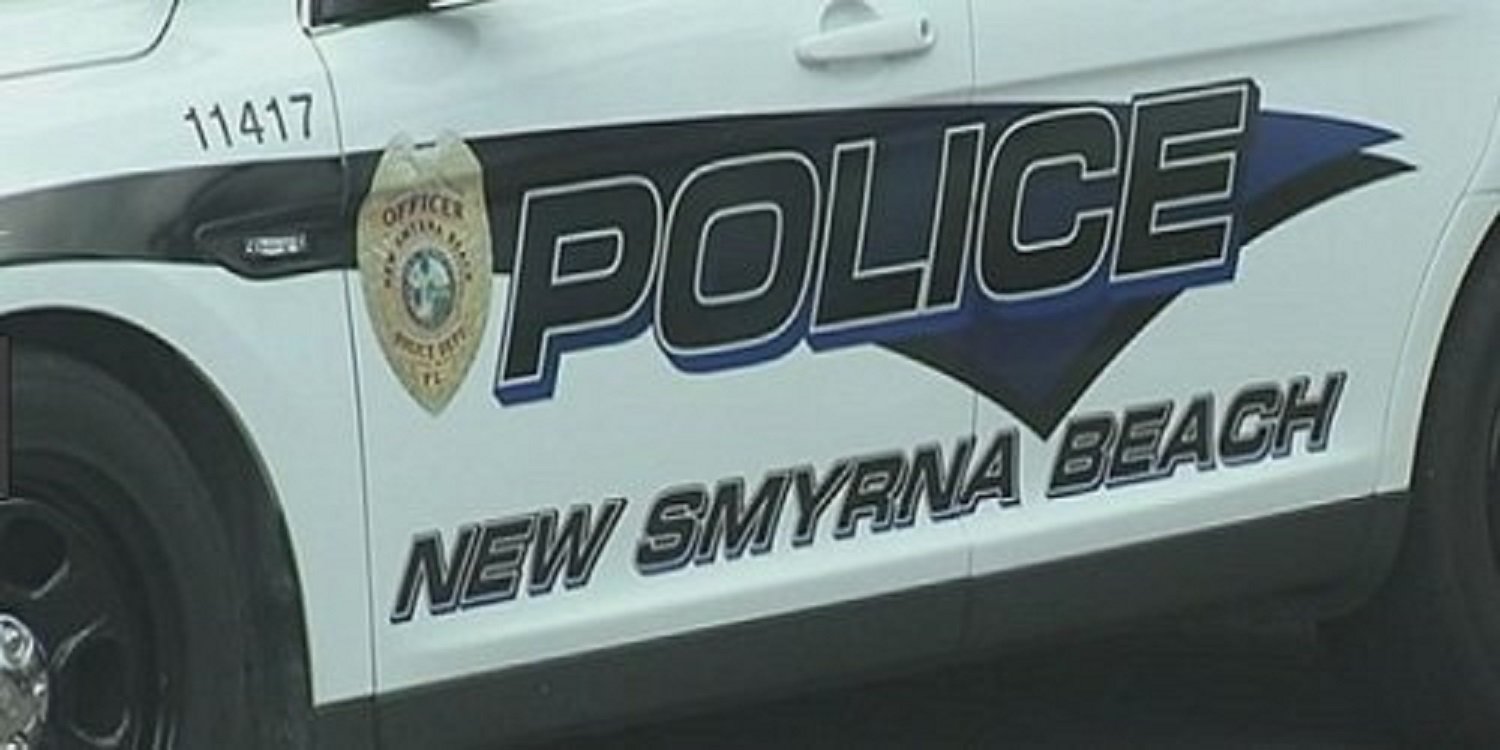 New Smyrna Beach, FL - A fight around a hot tub got someone heated enough to shoot a gun, according to police.

The New Smyrna Beach Police Department said officers were called to the Islander Beach Resort Monday night (March 14) after reports of shots fired. Reports say several adults were arguing in the hot tub area of the resort. The argument turned into a fight, which led to one man firing a gun in the air.

The suspects fled the area before officers arrived. One person was treated for a laceration, and no other injuries were reported. The investigation into the incident remains active and ongoing.

Anyone with information on this case is asked to contact Detective Mathyas at 386-424-2223 or mmathyas@cityofnsb.com