Police Looking For Suspects In Shooting At Holly Hill Bar 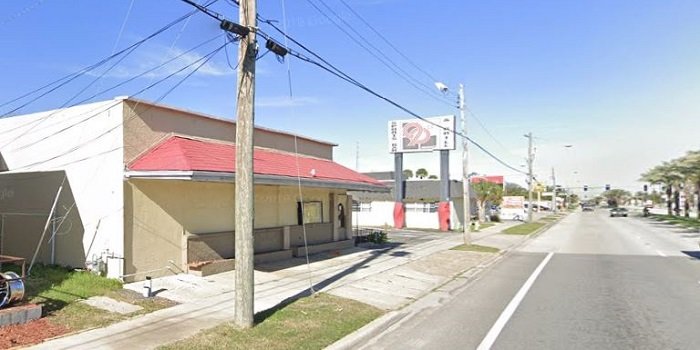 Officers arrived on the scene to find 23-year-old Mikhall Braswell laying in the southbound lanes of Ridgewood Avenue in front of the bar, being attended to by rescue personnel. The responding officer observed that Braswell had two gunshot wounds in his right leg. He was transported to Halifax Hospital.

Just six minutes later, at 1:46 a.m., Daytona Beach Police responded to a person shot call at 456 Brentwood Drive , less than a half mile away from the first shooting reported.  The victim, 20-year-old Trijan Reid, had been shot in the abdomen and the right leg.  Officers noted that Ried was missing his left shoe. It was determined that he was also shot at the bar on Ridgewood Avenue and lost his shoe in a nearby parking lot.

At this time, there is no description of any suspects. Anyone with information should contact the Holly Hill Police Department or 9-1-1.