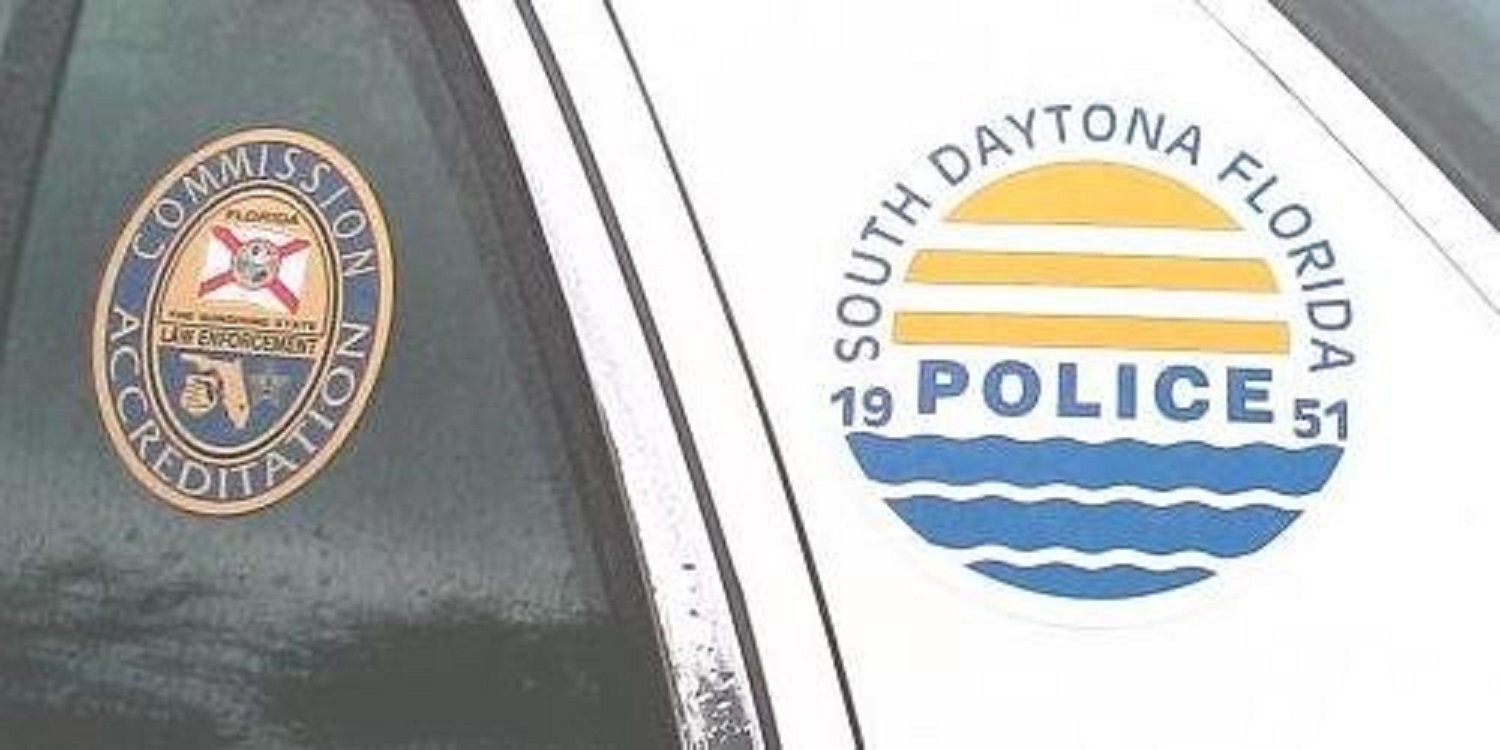 According to Lieutenant Bryan Craig with the South Daytona Police Department, the man was traveling northbound on Nova when he reportedly suffered from a medical episode Tuesday afternoon (September 22nd).

The man—who remains unidentified—was extracted from his vehicle following the crash by bystanders. He later died at the hospital.

South Daytona police later took to Twitter and announced that they are looking to get in contact with any other witnesses who might have seen the crash. Witnesses are asked to call Officer S. Diamond at (386) 322-3030.

Unfortunately, a driver involved in the crash at Beville/Nova didn't survive. We need the publics help and need any witnesses to the crash to please call us at 386/322-3030. Ofc. S. Diamond is the lead investigator - thank you in advance

The crash remains under investigation