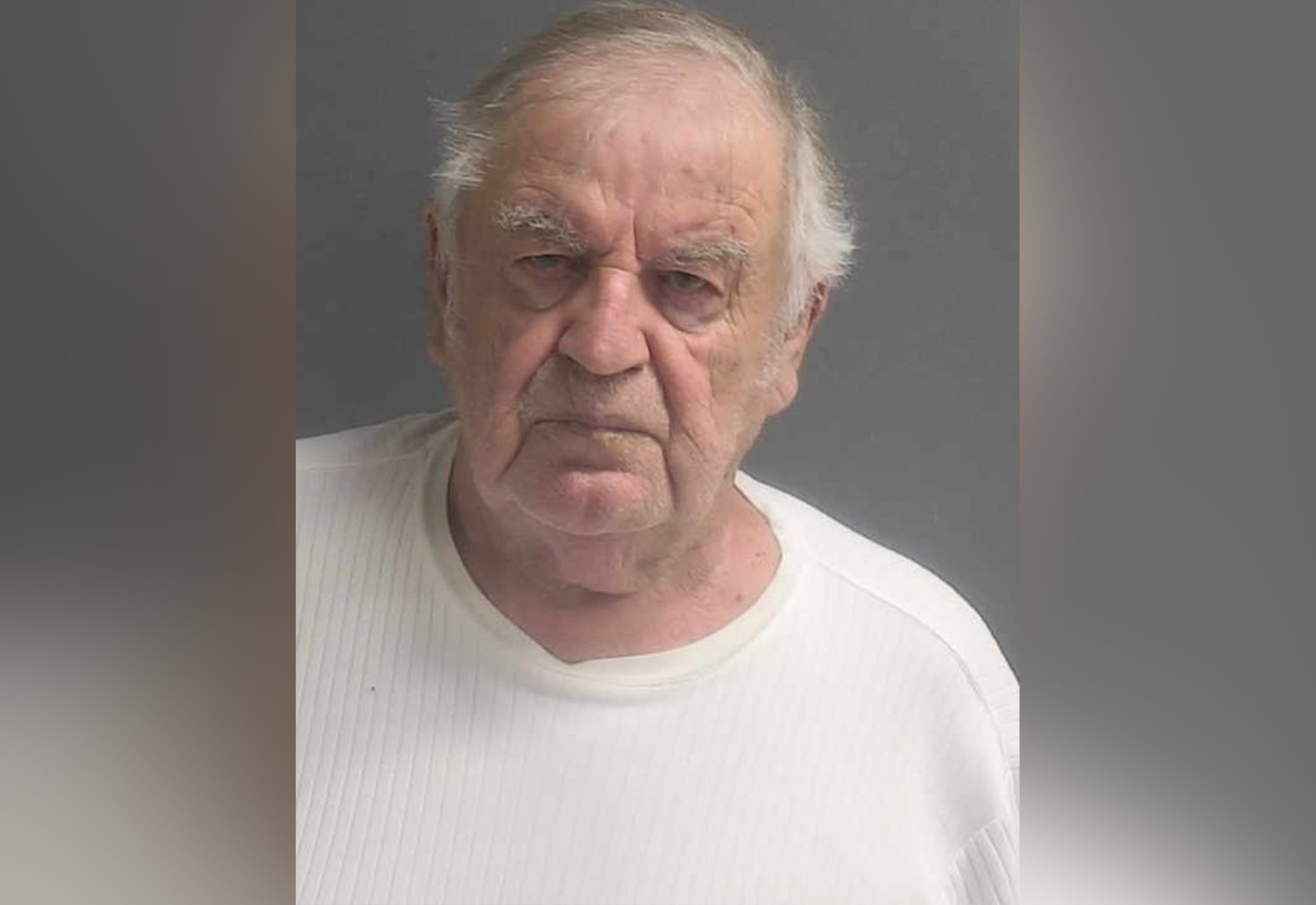 PORT ORANGE, Fla - 85 year-old Hellmuth Kolb has been arrested for attempting to purchase an 8 year-old girl from her family on August 16th, according to police. He was arrested in 2018 for trying the same exact thing then.

Kolb is said to have approached a mother and her daughter at a Port Orange Winn-Dixie on Thursday and remarked at how pretty he thought the girl was. He then yelled at the mother that he'd buy her for $100,000. The mother called the police.

The first incident, when Kolb was 81, occurred at a Port Orange Walmart. He was said to have tried to grab that girl, also 8 years old, by the arm and kiss her. He offered $200,000 in that incident, and wound up becoming a registered sex offender.

Kolb was arrested after this incident at his home on Sterling Chase Drive in Port Orange, and is being held on no bond.  Those who have more information about possible other run-ins with Kolb are asked to call Volusia Sheriff's detective Higham 386-506-5894 or email knugent@port-orange.org.