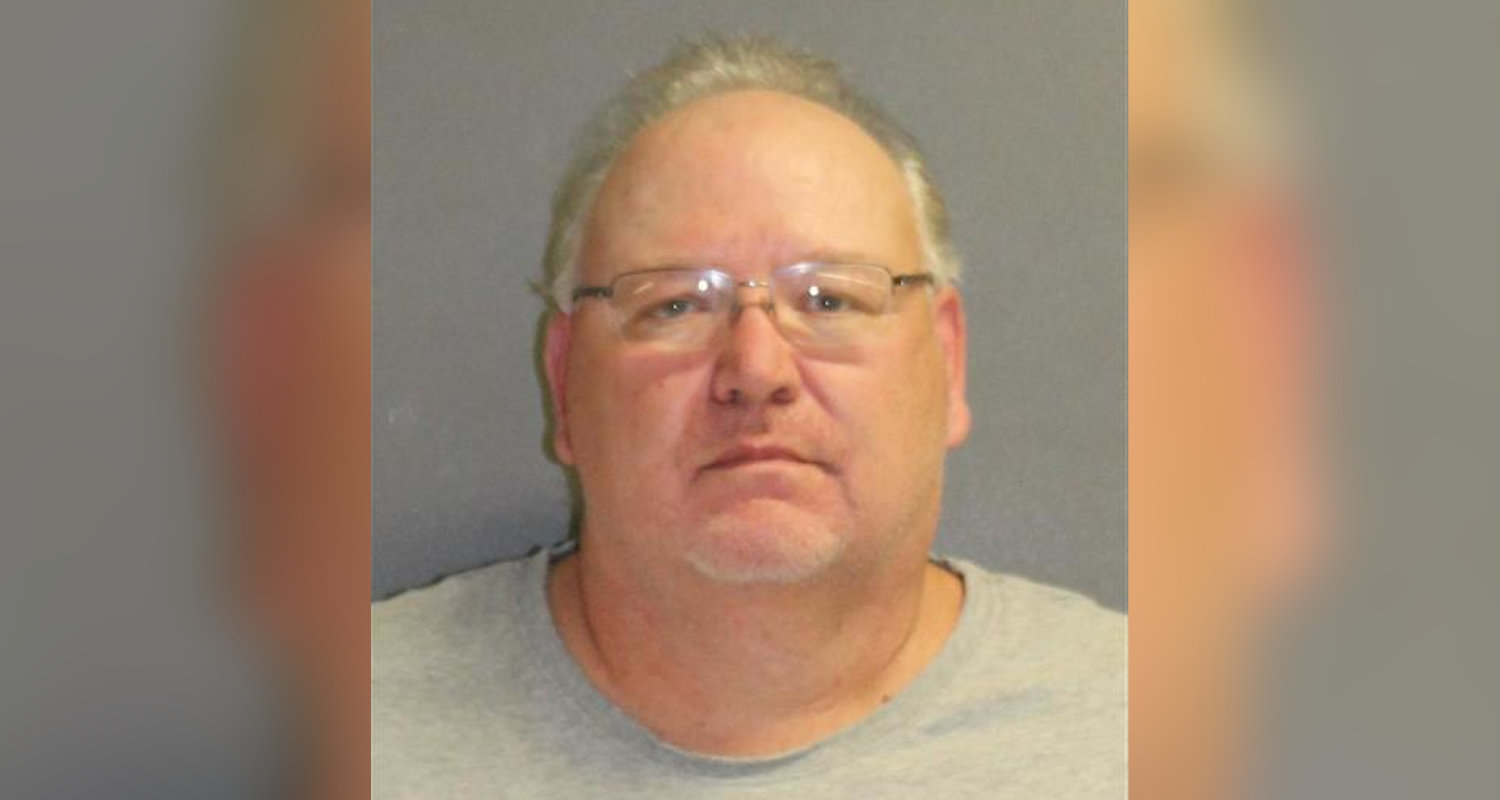 Two years later, the man behind the remodels is arrested for fraud and contracting without a license.

A report from the Daytona Beach Shores Department of Public Safety (DBSDPS) said residents at the One Oceans West Condominium hired 54-year-old John Venneman, who at the time owned Kitchen and Bath Surfaces LLC, for kitchen and bathroom remodels back in 2018.

One resident claimed that they hired Venneman in September while the other said they hired him in November of the same year. Both residents paid deposits worth $9,450 and $9,500 for jobs that Venneman quoted at $15,750 and $15,700, respectively.

Both residents paid Venneman their deposits the same day they received their quotes, but no work was started in either case.

According to the report from DBSDPS, one resident called Venneman's business multiple times, asking for an explanation for the delay, but instead received excuses from Venneman. The other received a note from Venneman in February of 2019 that said he would finish the job by March 21st or they would be refunded their deposit.

But, once again, no work was completed.

In May of that year, the residents who were at a loss because of Venneman hired an attorney who sent demand letters on their behalf to complete their jobs or return their deposits. Two months later, one resident filed a civil lawsuit against Venneman.

Another year later, residents once again made several attempts to deliver their deman letters to Venneman at his South Segrave Street business in South Daytona. After yielding negative results again, they hired a private investigator. This time, the PI was able to deliver the letters to Venneman.  However, per the report, Venneman still failed to pull permits, begin work, or refund the victims.

When investigators brought the victims' invoices to the Daytona Beach Shores building department, they learned that both jobs would require permits that needed to be pulled by a licensed contractor. Their records showed that Venneman did not apply for any permits for either address.

Investigators also found out that Venneman was put on felony probation for grand theft over $20,000 back in March of 2016 with an expiration date set for 2024. According to investigators, the probation status stemmed from a similar incident.

In that incident, which took place in 2006, Venneman reportedly owned and operated a different business called Premier Custom Kitchens. The arrest affidavit stated that he received a $43,508 deposit from a victim for a custom cabinet order quoted at $82,016. And in similar fashion, the checks were cashed but no work was done.

Detectives later searched on the Florida Department of State's Division of Corporations website and discovered multiple businesses that Venneman had owned and operated over the years.

The first was active in July of 2003, but later dissolved in 2007. Then, another was made active in March of 2009 and dissolved a year later. The same pattern continued for four other businesses.

According to their report, other legal records show Venneman as an owner/partner in several other businesses not listed on the state's website.

It was also determined that Venneman was operating another dissolved business called Groutless Showers LLC without any professional license.

Investigators eventually met with Venneman on September 2nd of 2020 to get his side of the story.

According to Venneman, he brought cabinets to one of the victim's units in March or April of 2018 but refused to install the doors, saying they were high gloss and the renovation wasn't complete so he didn't want to scratch them. He said that was almost six-months after receiving the deposit.

Venneman further said he was fired by the victim, but could not provide the date he was fired or any documentation or any witnesses that knew he was fired.

As for another resident, Venneman said he took their $9,450 deposit but did not finish any work, claiming that the victim's story was viable.

His narrative states that he purchased the cabinets and shower needed for his job, but he had too much other work at the time and failed to perform any at the victim's condo. He also mentioned that he was fired by that resident after another victim told them to. Again, he couldn't provide any documentation to back it up and stated he didn't remember whether it was in-person or over the phone.

Investigators asked about the letter he wrote to the resident about their work. But, Venneman did not recall writing it. When he was shown the note, he claimed that he still did not recognize it, but stated that it was his signature and he probably wrote it.

Venneman later provided investigators with the contact information of several sub-contractors that would be witnesses that could "vouch" for him.

On Wednesday (September 9th), Daytona Beach Shores police obtained an arrest warrant for Venneman and charged him with organized fraud.

A release from the DBSDPS said Venneman was transported to the Volusia County Branch Jail, but has since bonded out.

However, since his arrest, police have been notified of another complaint against Venneman. Anyone who believes they have been victimized by Venneman is urged to contact their local police department.