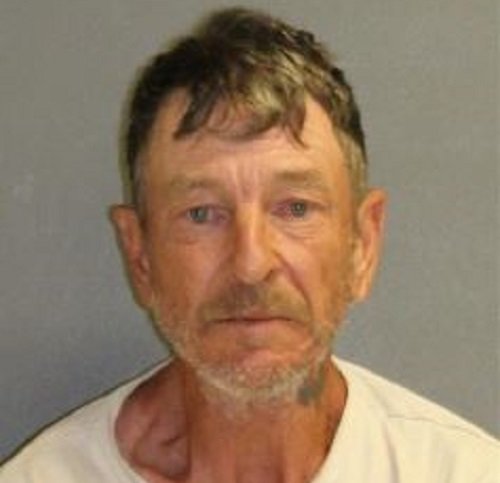 Port Orange, FL - A woman who advocated for Ponce's Law, Debbie Darino, is now advocating for 'Justice for Buddy' after the 16-year-old rat terrier mix was found dead in his owner's yard last week. She says that the incident report from the death of 'Buddy,' is "horrific." It includes the statement that there was 'blood splatter' on his (the suspect) clothes.  Darino says that Buddy's body will undergo a necropsy to determine the extent of his injuries.

Darino says that, as in Ponce's Law, getting justice to the full extent of the law for Buddy is the goal. The bond for the suspect, 58-year-old Brian Batson, being increased from $2,500, which is normal in an animal cruelty case involving death, to $50,000 is unusual but a good start towards justice. "The state attorneys actually asked for a $100,000 bond. The judge ended up giving the $50,000 bond. Apparently, he has some other issues in his past. That's a really high bond so we're happy about that."

In getting justice in an animal cruelty case, Darino says she begins with a letter-writing campaign to the judge assigned to the case. "Just to express their concern and their hopes that the judge will punish the abuser to the fullest extent of the law, which, right now, is Ponce's Law, that their intention is to just let the judge know how the community feels."

This case has been assigned to Judge Raul Zambrano. Darino encourages people to write letters but to be respectful in what they write.

Letters to the Judge for Buddy go to:
Office of State Attorney
Attn: Honorable Raul A. Zambrano
251 N. Ridgewood Ave
Daytona Beach FL 32114.
When writing your letter you need to reference it in RE: 2020 303721 CFDB; (don’t forget to put the case number or it's obsolete)
STATE OF FLORIDA v. BRIAN LEE BATSON.

Be respectful and address the Judge as either Dear Judge Zambrano OR Dear Honorable Raul A. Zambrano in your letters. Speak from the heart just like you did for Ponce and mention that Ponce's Law applies to this case!