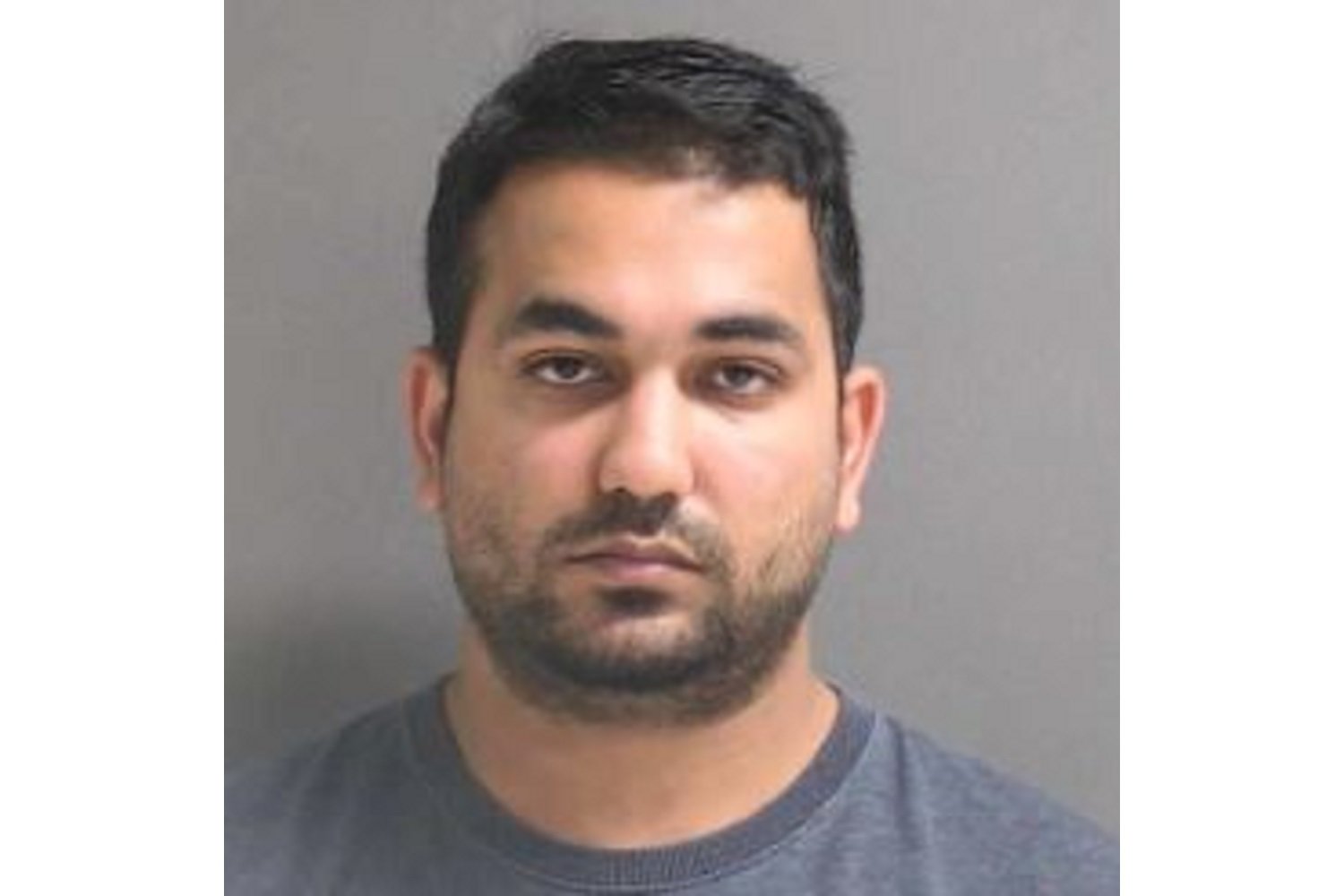 Port Orange, FL -  A 34-year-old Port Orange man is charged with 25 counts of Video Voyeurism for secretly videotaping his child's nanny in his home. Jiten Kapadia was arrested on Friday (August 20). The nanny reported the problem to the Port Orange Police Department (POPD) on August 17, 2021.

The nanny had been working in the Kapadia home since February 2021. She told investigators that she signed a "Nanny contract for services" which included a clause that the nanny is aware of services and agreed to be under surveillance in the common areas of the home and in the 17-month-old child's room. She said that those cameras were "obvious" and "visible, out in the open." There also turned out to be a surveillance camera that wasn't noticed right away in the guest bathroom that she normally used.

A digital clock in that bathroom struck the nanny as "weird." She explained that the clock "faced directly towards the shower and a blank wall. Recently, ads for a digital clock hidden camera started coming up on her phone. When she arrived at Kapadi's home last week on August 16, she picked up the clock and discovered an SD card in the back. When the victim researched the clock online, she found that it was "a good hidden camera because it's well-disguised and has a wide angle." The description said that it's motion activated and has Wi-Fi capabilities.

The next day, the nanny removed the SD card and attempted to review it on her computer but was unable to access any files. That's when she contacted the POPD.

On August 18, investigators got a search warrant for the SD card, reviewed it and found multiple videos of the nanny using the bathroom. There were other videos that included Kapadi, his wife and her believed to be her parents. On August 19, the nanny signed an intent to prosecute for video voyeurism.

On August 20, a search warrant was issued for Kapadi's home. When questioned, he told the detectives that he and his wife told the nanny that she needed to be vaccinated for COVID-19 or "they would be hiring a different nanny." He said that he believed that the nanny had contracted COVID-19 and that was why she hadn't been to work. When he was questioned about the digital clock in the guest bathroom Kapadi initially said that the nanny had brought it with her to use. He said when the nanny left the last time, she took the clock with her.

When detectives questioned Kapadi's wife, she recognized the digital clock but did not know it was also a camera.

Detectives say that there are another 85 videos of the nanny and several other victims yet to be identified. Bond was set at $62,500 and Kapadi has bonded out of jail.