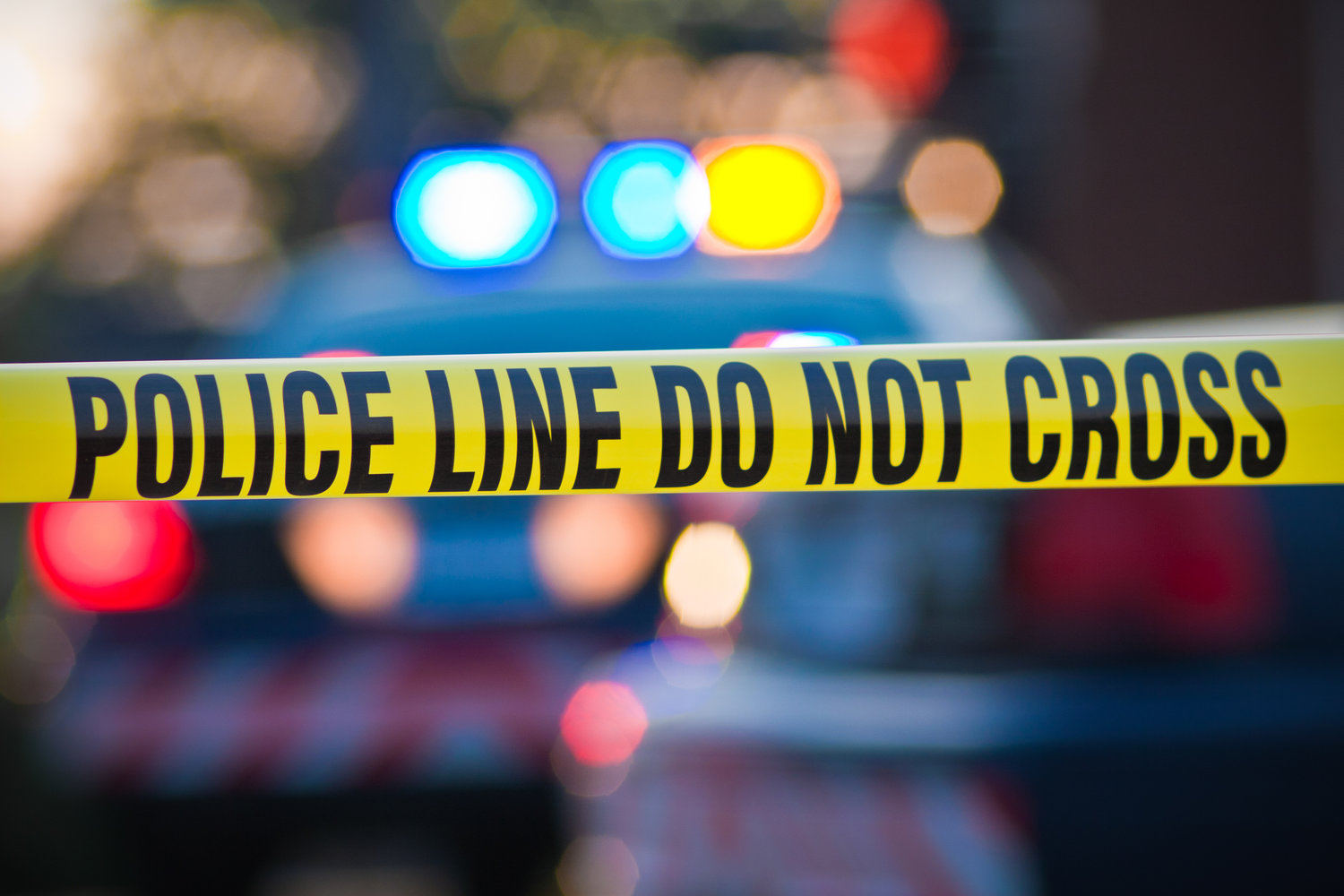 PORT ORANGE, Fla. - 55 year-old Brenda Thomas has been arrested by the Port Orange Police Department for second-degree murder, the POPD confirms. Thomas is accused of fatally stabbing a 61 year-old man whose identity has not been confirmed as of early Thursday afternoon.

The incident took place at a home on Calistoga Circle in Port Orange at around 10:45 pm. According to police, the man was still alive when responders arrived, and he was taken to the Halifax Health Medical Center. He would succumb to his wounds in medical care.

Thomas is charged with second degree murder, which in Florida is constituted either by murder with a depraved mind or accomplice felony murder. The former is a situation in which the killer committed murder without any prior planning, and the latter refers to a person who assisted in the murder of the victim without necessarily actively carrying it out themselves.

Police have still not made it clear which of these criteria Thomas meets, but no other individuals have been charged in connection to the stabbing death. Any residents who may have witnessed the incident are asked to contact Port Orange PD Detective Ben Benezette at (386) 506-5893.