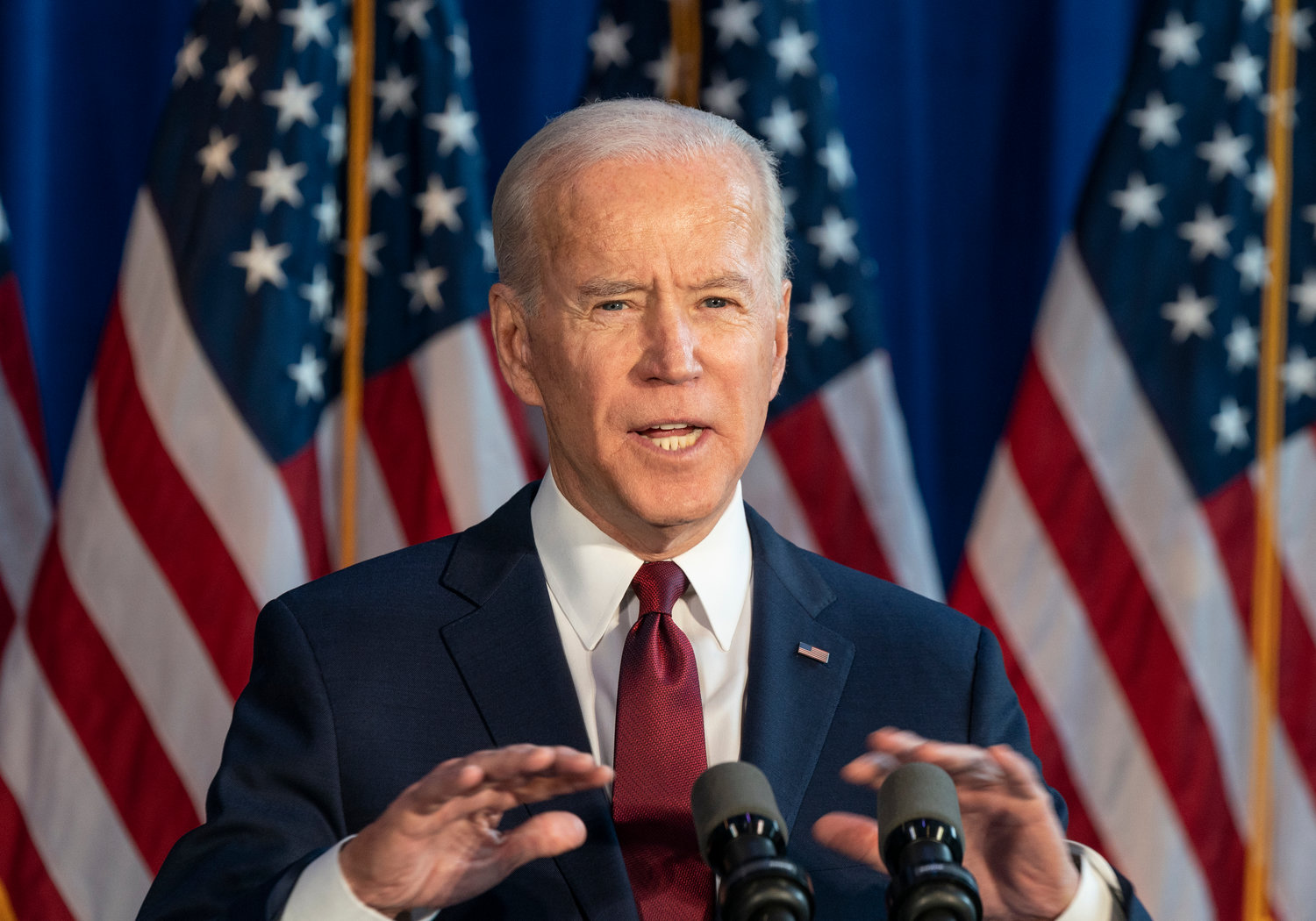 Washington, DC - Just ahead of one of the busiest travel seasons, President Joe Biden announces plans to release 50 million barrels of oil from the Strategic Petroleum Reserve to lower gas prices across the country.

A press release from the White House states that the move will also address “the mismatch between demand exiting the pandemic and supply.”

The release will also be taken in parallel with other major energy consuming nations including China, India, Japan, Republic of Korea and the United Kingdom, which is the first such move of its kind.

In total, 50 million barrels from the Strategic Petroleum Reserve (SPR) will be released. 32 million of those barrels, according to the White House, will be an exchange that they expect to return to the SPR “in the years ahead.” The exchange also automatically provides for re-stocking of the Strategic Petroleum Reserve over time to meet future needs.

Another 18 million barrels will be an acceleration into the next several months of a sale of oil that Congress had previously authorized.

In addition to addressing an oil supply imbalance, President Biden says he is also focused on how consolidation in the oil and gas sector may be resulting in anti-competitive practices.

“The price of gasoline in the wholesale market has fallen by about 10 percent over the last few weeks. But the price at the pump hasn’t budged a penny,” said Biden. “In other words, gas supply companies are paying less and making a lot more.”

With that in mind, President Biden has asked the Federal Trade Commission to examine what is going on in oil and gas markets and to consider “whether illegal conduct is costing families at the pump.”

Over the past few weeks, people have watched as gas prices fluctuated in Florida. A report issued by AAA on Monday found that the state saw the highest daily average since September 2014 with $3.36 per gallon reported at the start of the week; news that broke as the price for US crude oil also dropped 6 percent the week prior.

At the time of this writing, the national average for gas, according to AAA, was $3.40 per gallon of regular unleaded.