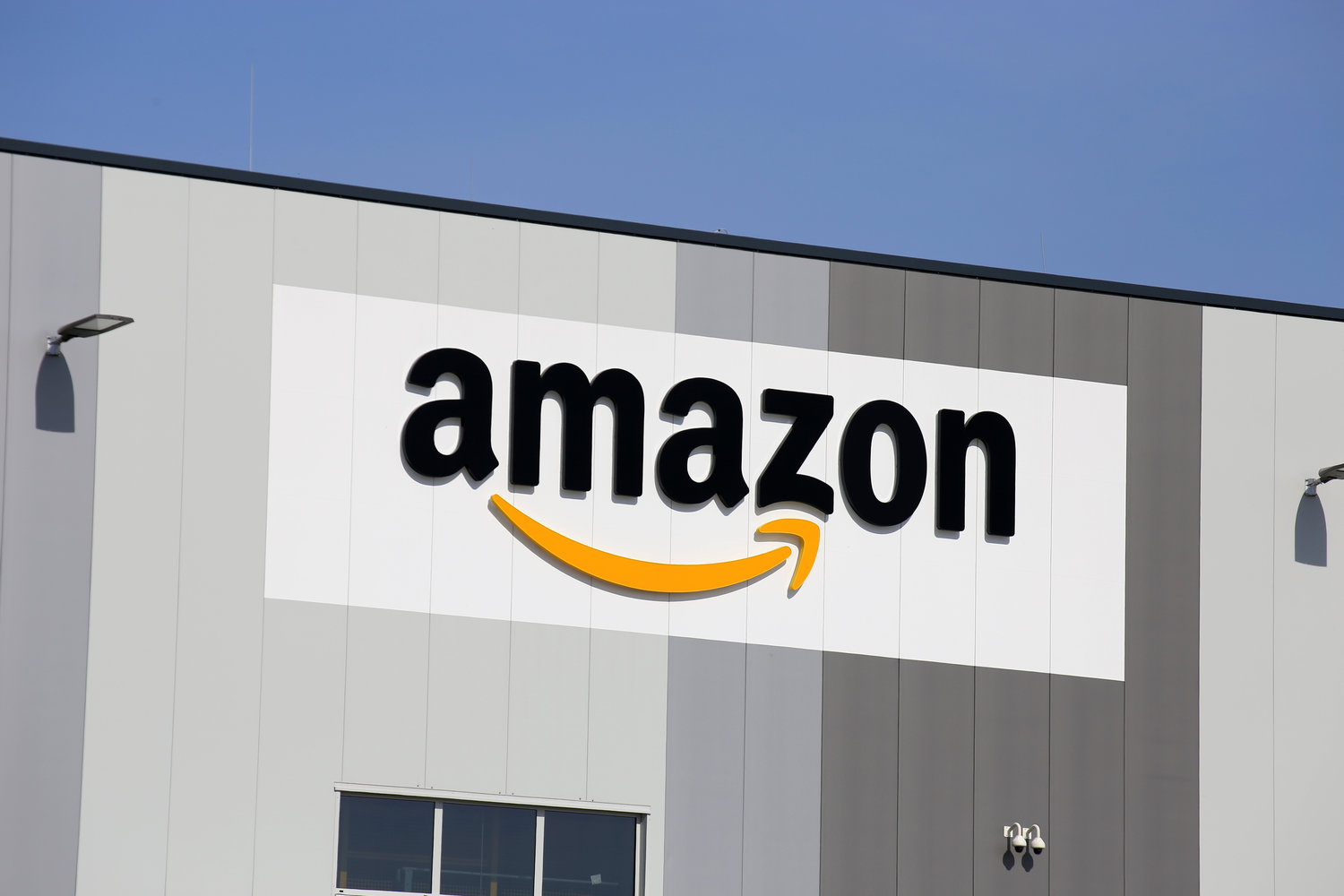 Daytona Beach, FL - Confirming initial suspicions, “Project Tarpon,” the codename for a 2.4 million square-foot distribution facility, has been revealed to be a new Amazon distribution center.

The Daytona Beach City Commission approved the development agreement for the $200 million facility that will sit just south of the Daytona Beach International Airport on the Bellevue Avenue Extension. The agreement promises a $175 million in investment value in exchange for up to $4 million in tax breaks. That’s on top of the 1,000 new jobs the company hopes to bring with this project.

A similar agreement was made when Amazon announced a distribution center in Deltona. In that agreement, Amazon promised more than 500 new jobs that would generate a capital investment exceeding $100 million.