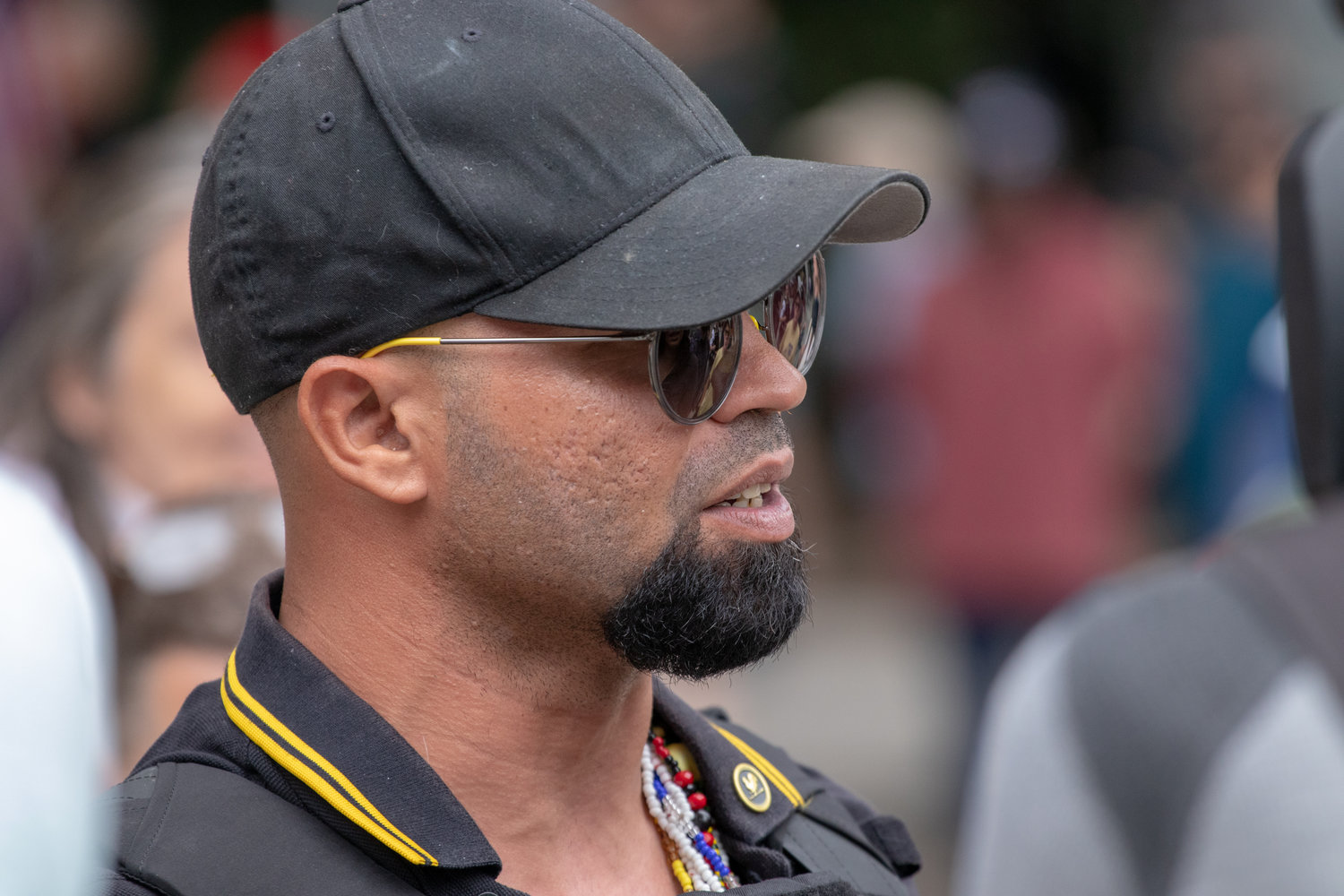 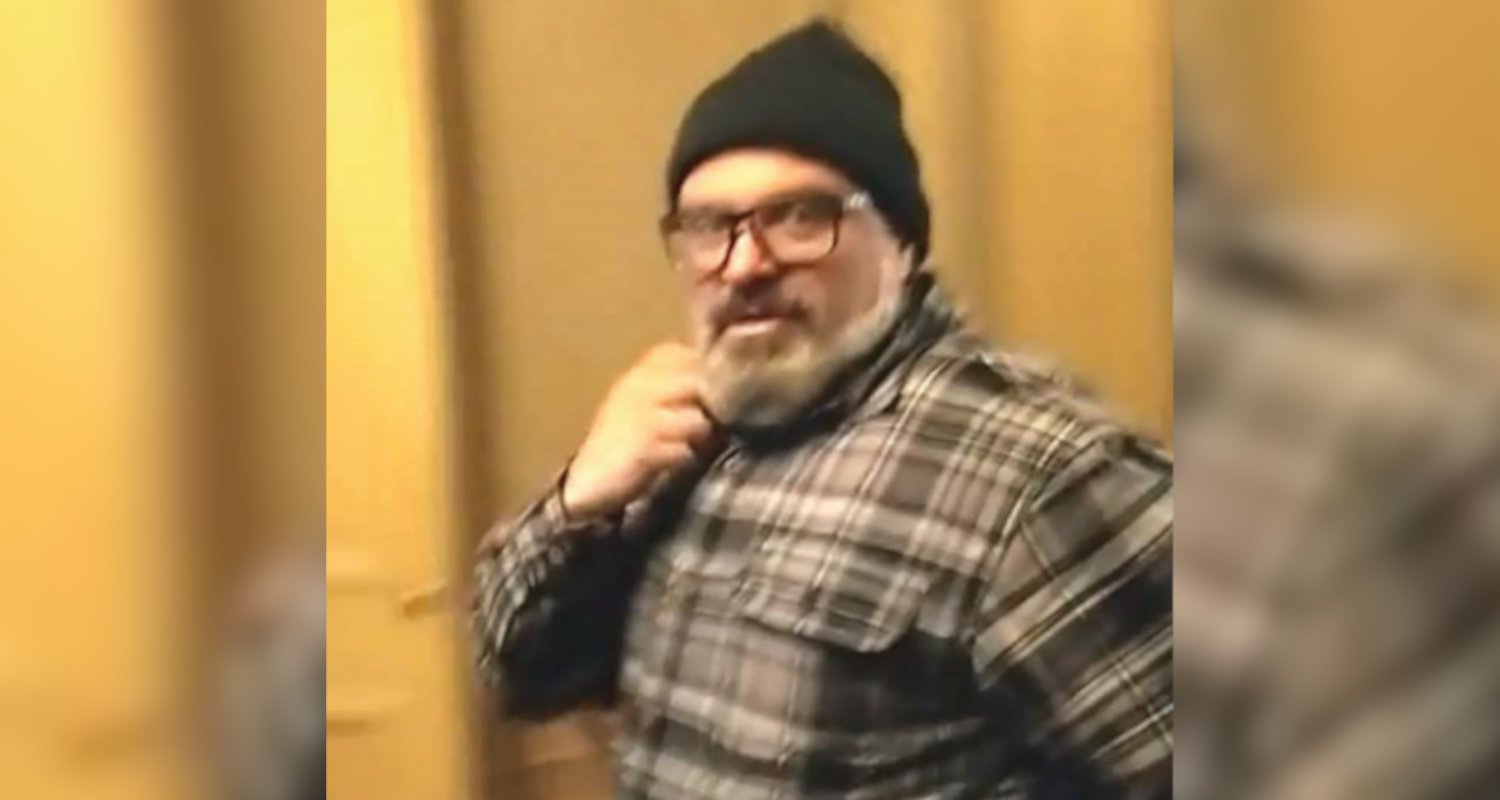 A video screenshot showing Biggs in the U.S. Capitol Building at the time of the riot. According to a USDOJ affidavit, Biggs is a known organizer for the Proud Boys
U.S. Department of Justice
Previous Next
Posted Thursday, March 10, 2022 9:10 am
Sean Mooney

Washington, D.C. - Enrique Tarrio, the former national chairman of the Proud Boys, is now facing a federal indictment related to the January 6 Insurrection at the US Capitol.

Tarrio was arrested in Miami and made his first appearance in front of a judge on Tuesday (March 8). He was named in an indictment on Monday (March 7) that also includes five previously charged defendants.

The indictment alleges that in or around December 2020, Tarrio and his co-defendants conspired to impede the Electoral College vote that confirmed the presidency of Joe Biden. The indictment also accuses the defendants of directing and leading members of an irate crowd of Donald Trump faithfuls onto the Capitol grounds and into the Capitol.

While Tarrio is not accused of physically taking part, the indictment accuses him of leading the advance planning and remaining in contact with other Proud Boys members during the Capitol breach.

Tarrio was arrested just two days before the insurrection for burning a Black Lives Matter banner. He was released on January 5 and was ordered by a court to stay out of Washington D.C.

Despite his absence, the indictment says Tarrio directed the Proud Boys prior to and during the breach. It also alleged he took credit for what had happened on social media and in an encrypted chat room during and after the attack.

One of the five facing charges from this indictment is alleged Proud Boys organizer Joe Biggs of Ormond Beach. Biggs was arrested the day of President Joe Biden’s inauguration after another indictment charged him in the Capitol attack. The original indictment said Biggs could be seen in multiple videos taken around the Capitol grounds.

One video includes an interview that was broadcast on the Los Angeles-based TV station ABC7 KABC. Another cited video includes an archived live stream from social media site Parler that showed rioters entering the Capitol after breaking through a window. He was ordered back into custody in April 2021 and is to remain there until his trial.