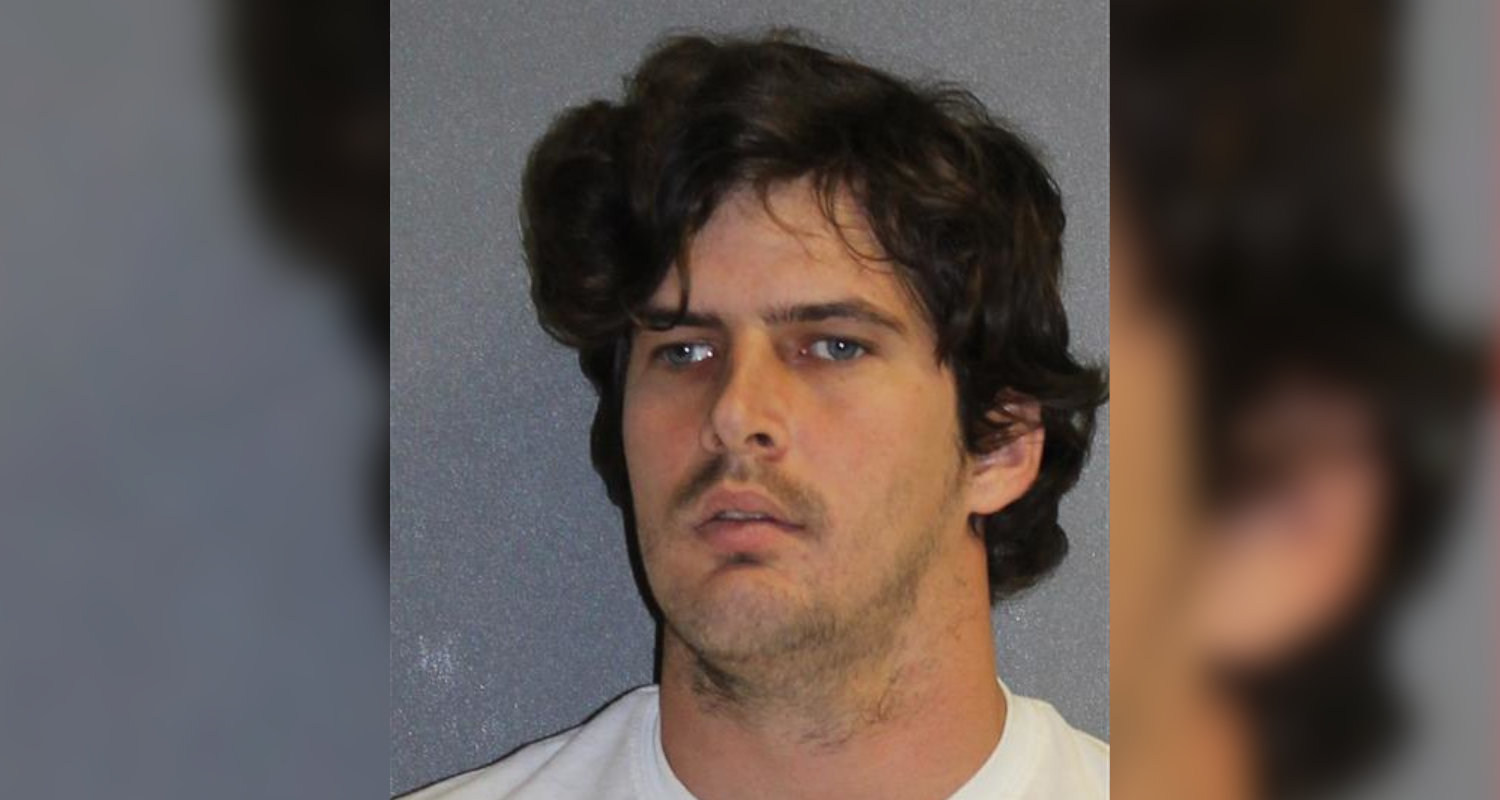 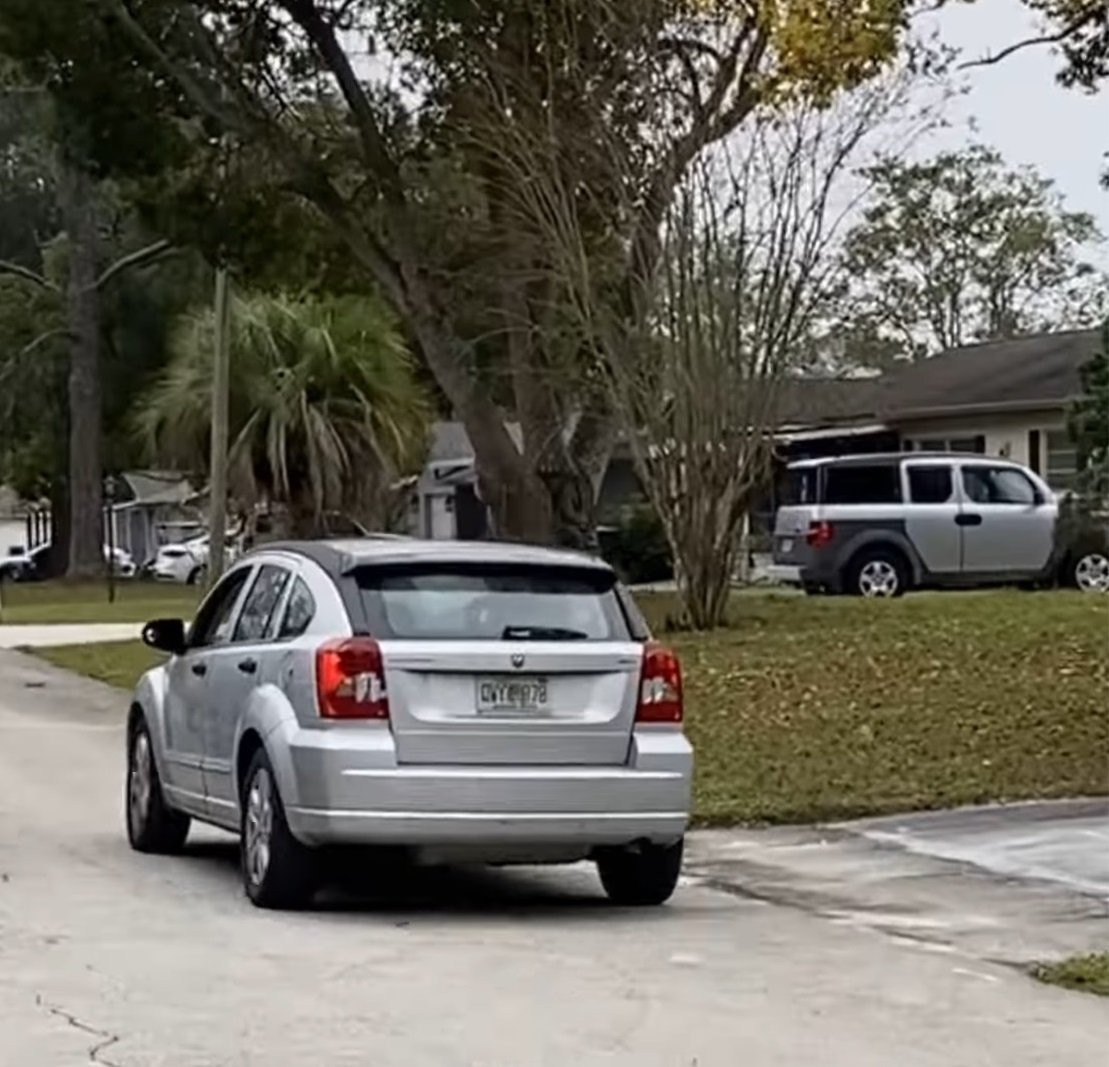 UPDATE (Dec 3) - Another potential victim has come forward, reporting the same type of incident involving Buchanan as a 25-year-old female victim who told investigators that she was followed by a man in a car as she was out jogging in DeBary, earlier this week. Buchanan was charged with stalking in that case on Wednesday. Another charge is possible with this latest victim.

Detectives are continuing to ask for potential victims to come forward with information. Contact Sgt. Ryan Mills at RMills@vcso.us or 386-668-3830.

DeBary, FL - Volusia County deputies are seeking the public’s help with a stalking investigation involving a man with a prior conviction in an attempted kidnapping of a 16-year-old girl.

The Volusia Sheriff’s Office (VSO) says 31-year-old Jonathan Buchanan was arrested Tuesday morning (Nov. 30) on a criminal traffic violation—for failure to update his address—and violation of probation. His arrest came after deputies received a report the previous day from a 25-year-old female victim who told investigators that she was followed by a man in a car as she was out jogging in DeBary.

According to the victim, she was out jogging in the area of Community Drive and South Shell Road around 7:30 in the morning when a silver Dodge Caliber passed her twice, including once very closely from behind, on the wrong side of the road. After passing her two more times, the car followed her to a dead end where the victim was able to run to a group of construction workers for help.

Even though the suspect vehicle fled the area, the victim was able to get the car on video, capturing its license plate; one that was later traced back to Buchanan. According to investigators, Buchanan’s registered address is in South Daytona, but he has been living in DeBary without updating his address, which is in violation of his probation.

Buchanan was arrested in 2017 and later convicted in the attempted kidnapping of a 16-year-old girl on the way to her bus stop in Ponce Inlet. In that incident, investigators say Buchanan got out of his vehicle, approached the victim, tried to start a conversation with her and then put his hand over her mouth before trying to force her into his vehicle. She was able to bite Buchanan and escape.

He was later found by Ponce Inlet police, who discovered him in his car with his pants unbuttoned and a stuffed animal in the front seat.

With social media activity suggesting there may be other victims in DeBary or elsewhere, investigators are asking any additional victims or witnesses to come forward with information about Buchanan. Anyone with information is asked to contact Sgt. Ryan Mills at rmills@vcso.us or 386-668-3830.