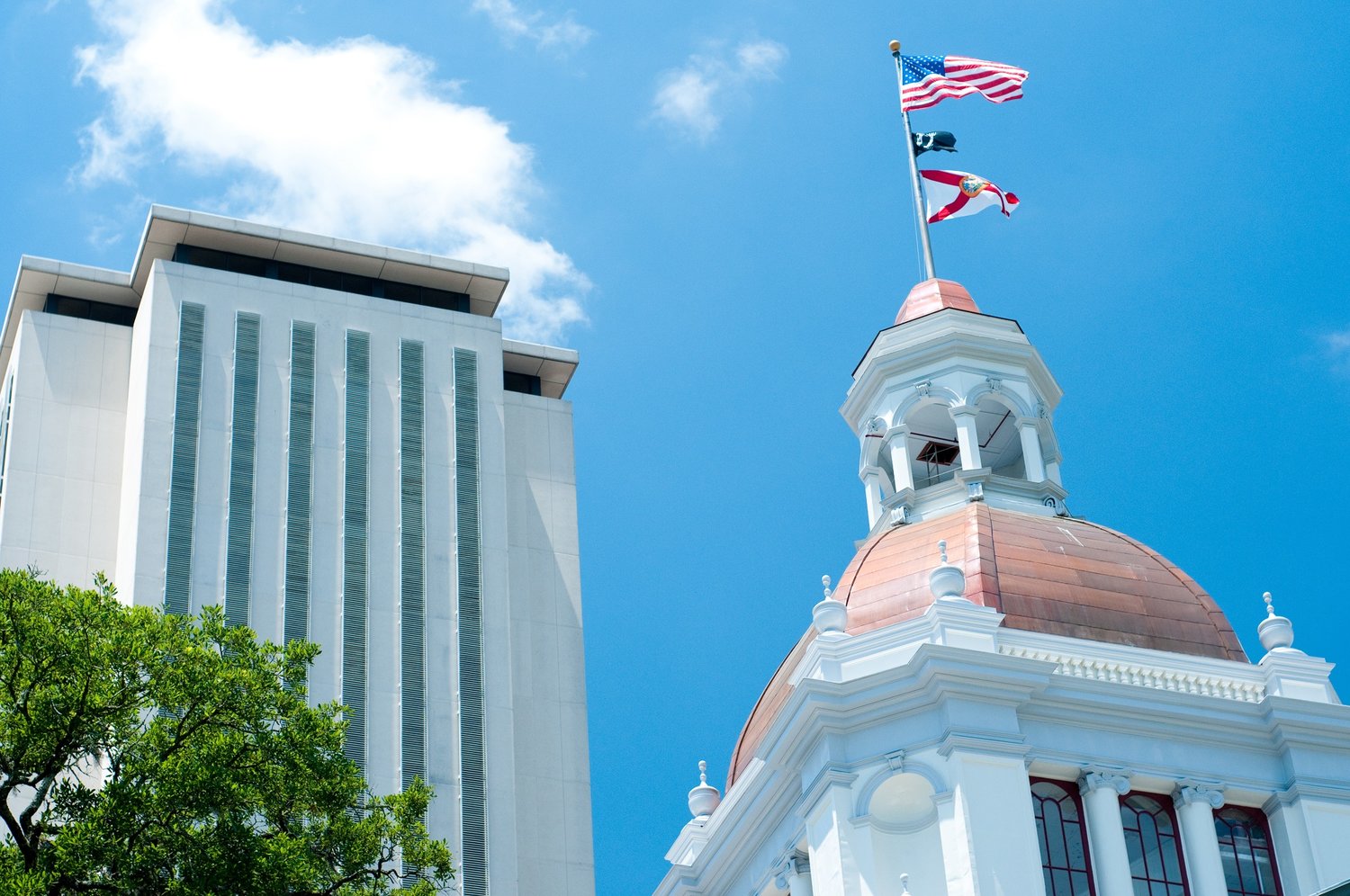 Tallahassee, FL - A Florida House panel looking at public-school funding is asking the state Department of Education for answers on how federal CARES Act money is being spent, and if those expenditures are tied to COVID-19 recovery.

About $693.2 million in funding for Florida’s public schools was received by the state through the first round of the CARES Act, a massive stimulus package passed by Congress in March as the coronavirus pandemic caused massive economic problems.

Only about 40 percent, or $277.2 million, of that money had been disbursed to districts as of Friday, according to data presented Wednesday to the House PreK-12 Appropriations Subcommittee.

“The ... intent was to get these dollars into the hands of actual recovery on the ground level, and the vast majority of these funds have been obligated to some purpose,” Department of Education Chief of Staff Alex Kelly told the panel.

The clock is ticking for the state to disburse districts’ shares of the “CARES Act 1.0” money, as Kelly called it. He told lawmakers that those federal funds must be obligated to districts by May of this year, and districts will have until September 2022 to spend the money.

Subcommittee Chairman Randy Fine, R-Brevard County, questioned Kelly about how what Fine called “an avalanche of funding” from the federal government is being spent.

“The federal money was supposed to address expenses that we only have as a result of COVID,” Fine said, before asking Kelly, “What do these actually have to do with responding to COVID, as opposed to things that you might ask us to fund through our regular budgetary process?”

“The vast majority of these things sound like good ideas, but not exactly COVID-response ideas,” Fine responded.

Kelly answered by saying districts have discretion in how they can spend the federal funds, if it’s in response to difficulties brought on by COVID-19

“Under the CARES Act, it would be allowable if a school district or school … was intending on using dollars for one purpose and had to divert those funds for another purpose because of a crisis,” Kelly said.

Kelly used food costs as an example --- when schools were closed because of the pandemic, districts had to spend more money to feed students who rely on meals at school. To do that, Kelly told the panel that districts had to “collapse funds around critical services.”

Speaking with reporters after Wednesday’s meeting, Fine said he was satisfied with the answers Kelly provided and emphasized that he is not criticizing the department or education officials about CARES Act spending.

“Governor DeSantis is going to take the money he gets and spend it in the highest and best use --- so I’m not criticizing what they’ve done,” Fine said. His concern, he added, is with Congress “borrowing trillions of dollars to solve problems that don’t appear to exist.”

“Every one of these dollars is borrowed from our children and grandchildren, not a single one is paid for,” Fine told reporters.

Florida expects to receive $2.8 billion in federal K-12 stimulus funding through a second round of CARES Act money, which officials anticipate could be spent through September 2023.