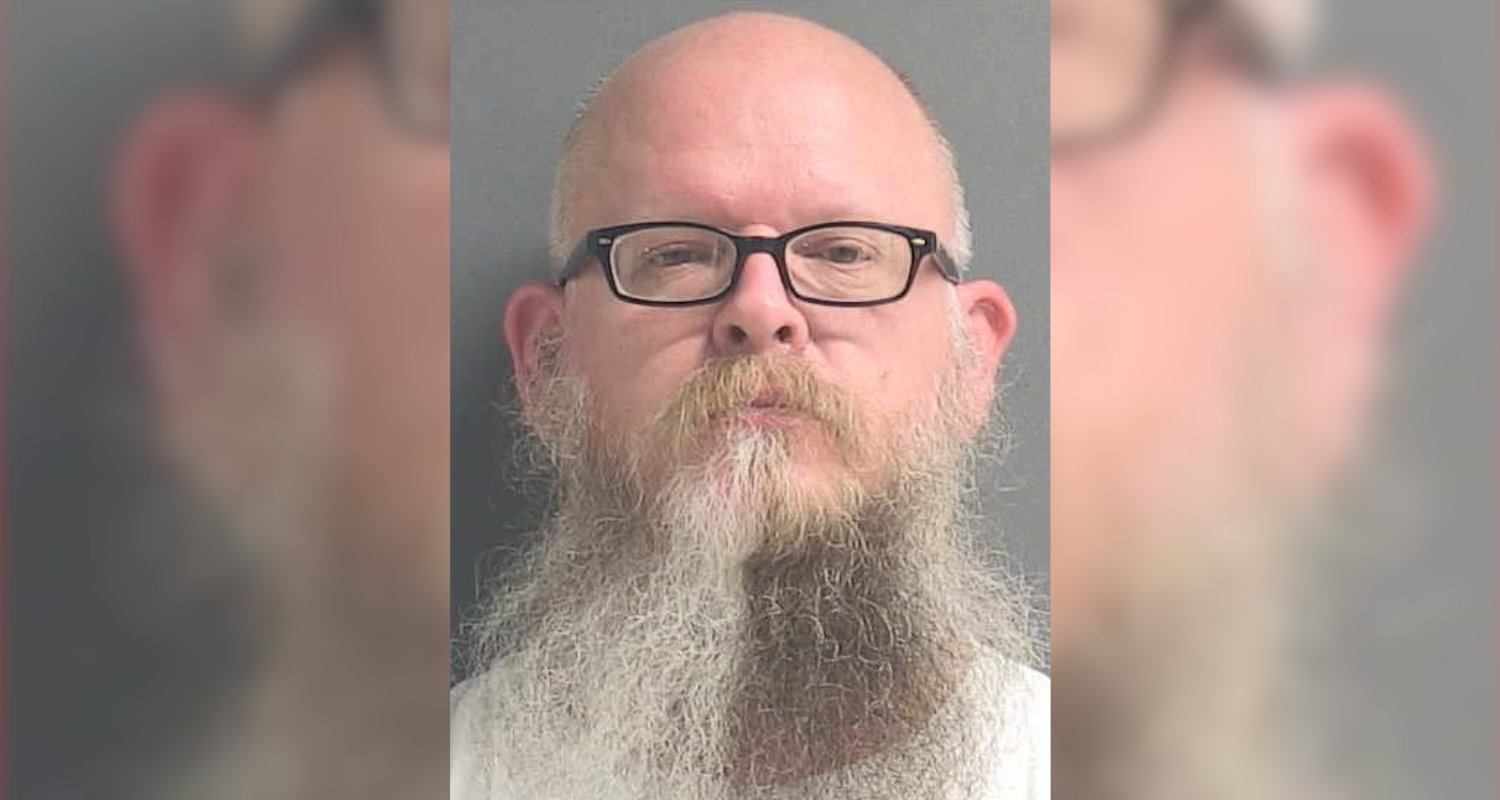 Deltona, FL - A registered nurse is facing over 100 charges and remains in jail on bond set at $237,000 for stealing narcotics and falsifying records.

Investigators say the thefts took place at Deltona Health Care, where he is accused of improperly signing out narcotics on multiple occasions to administer to patients, most of whom are elderly.

Court documents obtained by News Daytona Beach show on March 21, an employee discovered a discrepancy where medications like hydrocodone and oxycodone were missing.

That same employee later found out that Braunle signed out the same medication dosage twice on multiple occasions. The employee said he did this by signing out one pill on two different sheets, so it would appear that just one pill was signed out, but one of them most likely went to Braunle. The employee told investigators splitting the record-keeping onto two different sign-out sheets made detecting the theft more difficult.

Some of the missing narcotics were signed by Braunle as wasted. Once a medication is listed as wasted, two nurses are required to sign off on it on the Controlled Medication Utilization Record. Detectives additionally reviewed multiple records and found a total of 54 instances of narcotics being unaccounted for, which Braunle was directly responsible for.

Investigators believe 90 pills have been stolen since January. In addition, detectives found that Braunle had falsified a required signature by a second nurse in 24 cases of medication listed as wasted. Braunle also told deputies that he took the pills for personal use and didn't distribute them to anyone else.

The manager of the facility reportedly called Braunle to ask about him signing out pills. When he admitted to taking the pills, he was told he was suspended as the company investigated the matter. He apologized for taking the pills and asked to not be terminated. Besides the sheriff’s office, the incident was also reported to the Florida Department of Health, the Florida Board of Nursing, and the internal board of Deltona Health Care.

In a report from the VSO, the manager revealed that Braunle was enrolled in and completed a program called Intervention Project for Nurses, which is for nurses who suffer from drug addiction. A detective asked Braunle if he had ever told anyone about having issues with narcotics, to which he replied no. He told the deputy he didn’t tell anyone because he thought he could beat his addiction on his own and “spare himself the embarrassment.”

Braunle remains in custody at the Volusia County Branch Jail. He is set to make his first appearance on Wednesday (March 30).

If you struggle with drug addiction, know that there are resources available to help you. You can contact the SMA Healthcare Access and Crisis Response Center at (800) 539-4228 or access@smahealthcare.org.